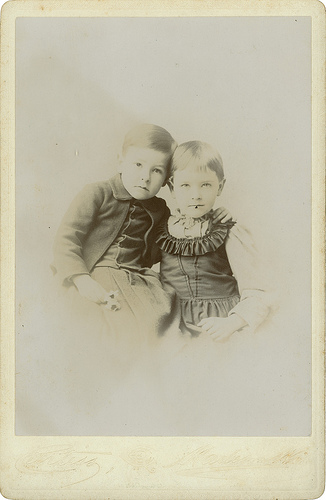 E. R. Curtiss was a lifelong, full time photographer, his studio at times employing as many as five assistants. His surviving photographs are quite plentiful including some stereo views.

His portraits often included dignitaries of New York and Wisconsin. 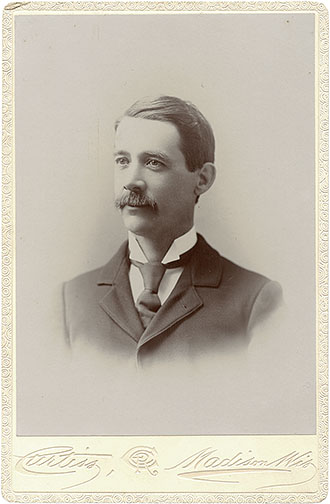