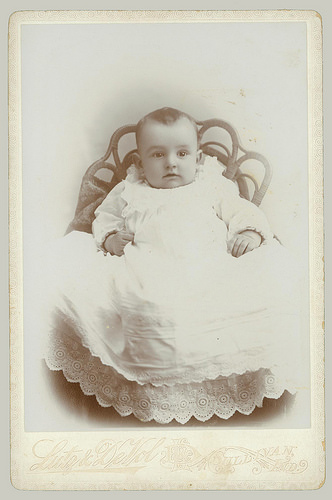 
There was no scarcity of the Lutz name in the 19th century. There were several living in Ohio and four in Cincinnati. Three of them migrated from Baden, Germany. But the otherwise seem unrelated. 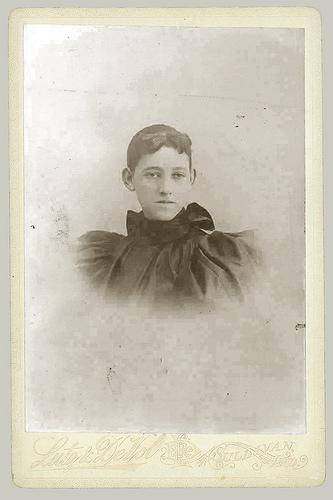 John N. Lutz seems the most likely. He lived in several cities in Ohio and Kentucky before settling somewhat in Portsmouth, OH.

Only one document was found that might relate to the Devol of this partnership. In the 1866 Omaha, Nebraska, city directory there is listed G. C. Devol, photographer. This would mean that G. C. DeVol would have been born in the 1840’s or earlier. The possibility is strengthened only by the fact that the most likely photographer Lutz found was born in 1842, making them possibly of similar age.

However, neither of these two can be documented as being in Sullivan, IN, so it is mostly speculation. 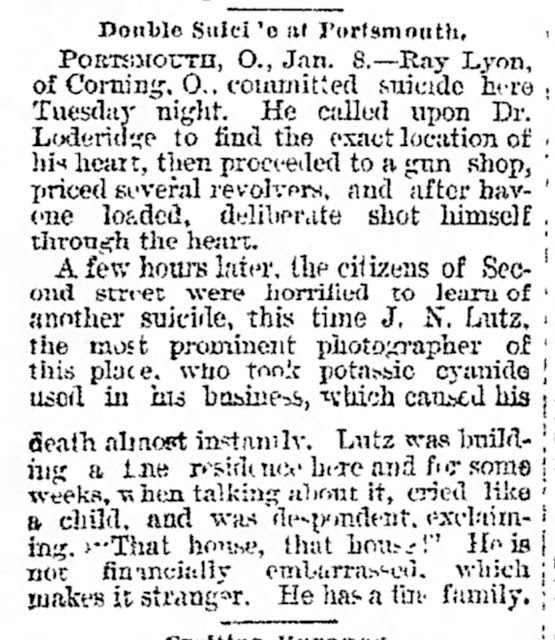