John Henry Geiger appears to have been a photographer for only a short time. His studio was in Concordia, KS, from about 1888 to 1906 when he “retired” and moved to Los Angeles, CA with his wife and son Frank.

Although Aurelia and John Geiger married in April of 1869, in Kosciusko County, IN, and their first child Luella was born in August of 1870 at Waterville, KS, the family could not be found in the 1870 US census for either place.

The 1875 Kansas state census shows a J H Geiger as a farmer in Waterville, KS, with wife “A D Geiger” which matches and their ages would be correct for that year. The children’s initials don’t match perfectly but it could be charged to mistakes from the enumerator and hand writing.

The 1885 Kansas state census shows Geiger as a carpenter in Clyde, KS, with good matches for wife and children’s names and ages.

What Geiger did between about 1865 and 1887 is not perfectly documented but it appears he was not a photographer.

The US census of 1900 finds Geiger still in Concordia, KS, but no occupation is shown.

A few newspaper items mention Geiger in connection with city and county politics.


In 1906, J H Geiger and wife pay a visit to the west coast of the US and then shortly after that, they move to Los Angeles, CA. All city directories there list no occupation for him and he does not appear in the business pages as photographer.

There are big holes in his line of documents. Any contributions will be appreciated. 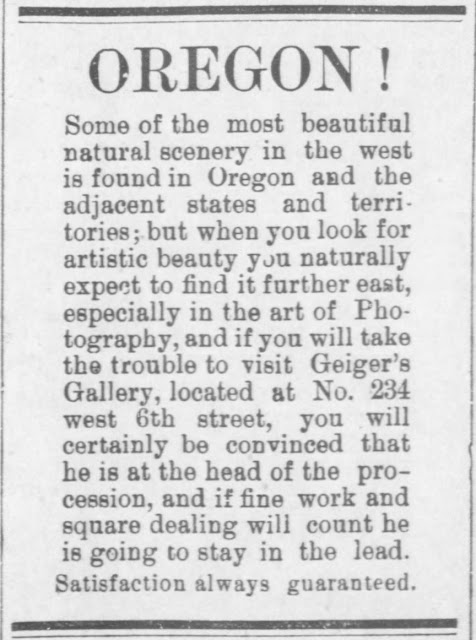 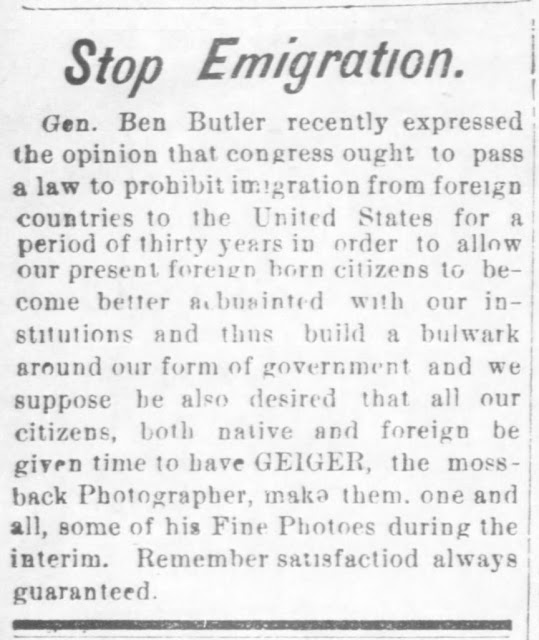 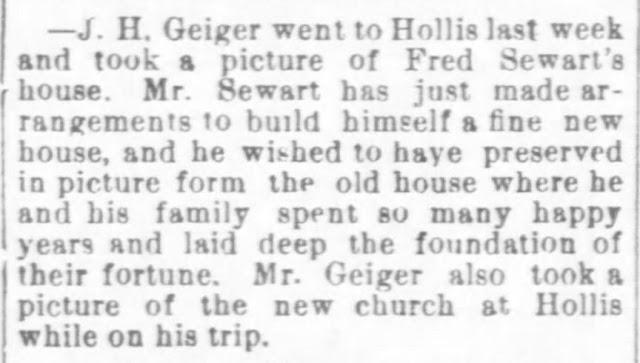 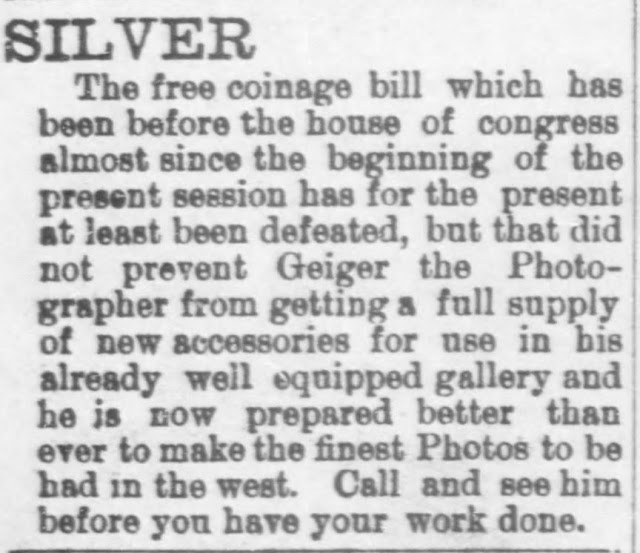 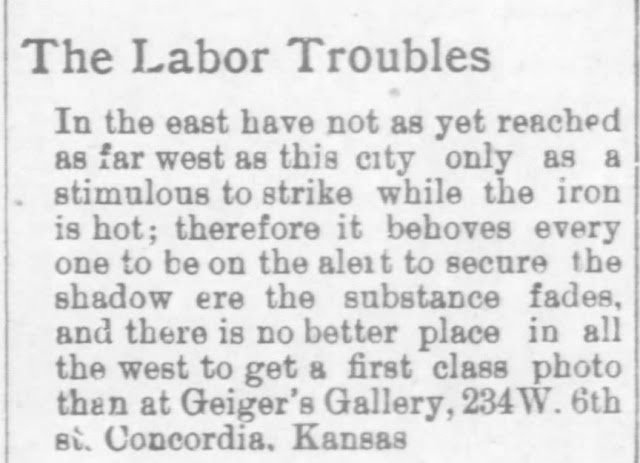 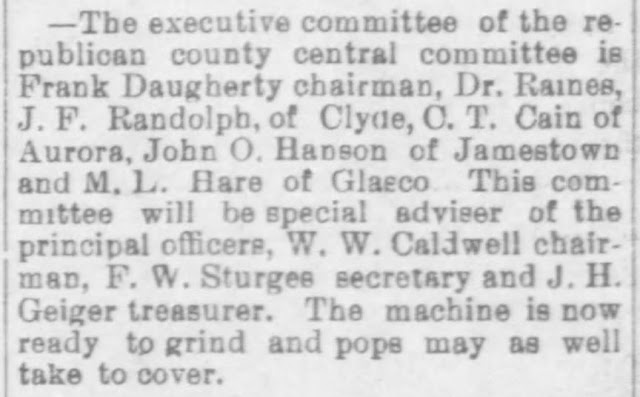 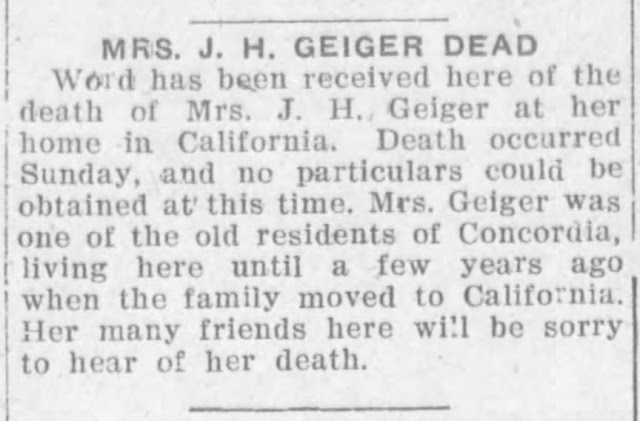 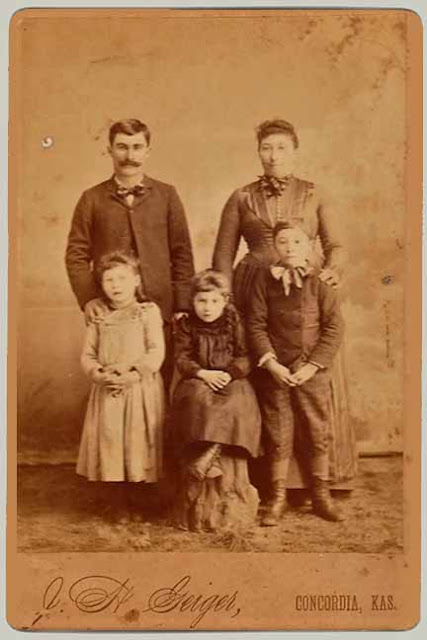