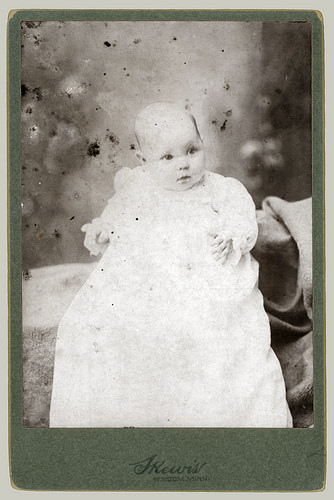 B J Skewis and his wife Ammie/Alma lived in Canada a short time in 1905-1906. In the absence of documentary evidence, some personal events are included in this timeline to show the photographer’s location.

Since it is imprinted Windom, MN, the cabinet card at the left would have been finished between about 1885 and 1910. 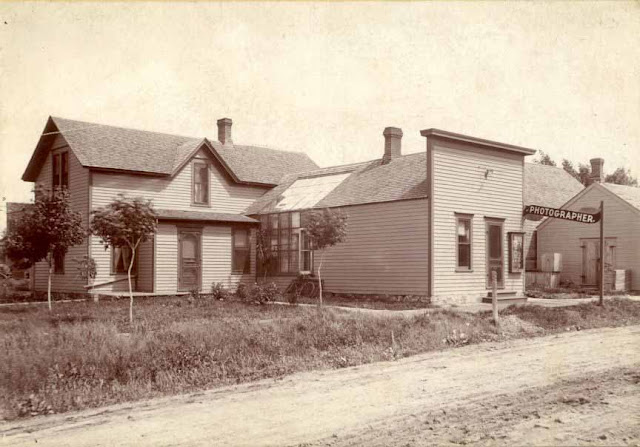 The Skewis Studio in Windom, MN, circa 1895
(Photo courtesy of Ektarama on Flickr, the great grandson of Benjamin P Skewis) 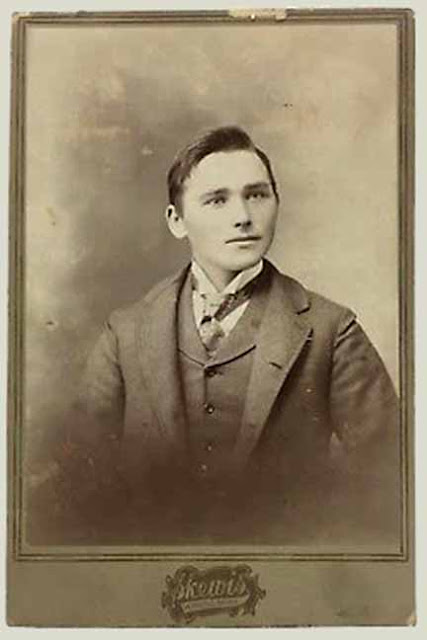