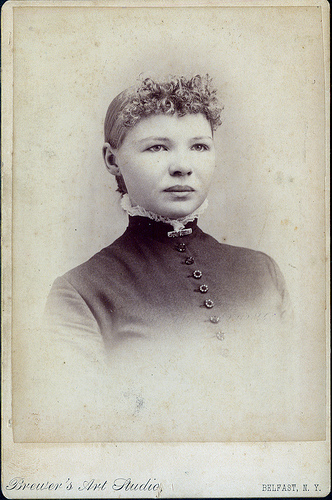 There were quite a number of people named Brewer around the turn of the 20 century. Here are a few examples:

Worse, there were several photographers named Brewer in New York State between 1890 and 1920 and a few even in modern times.


The only clue found to the photographer Brewer in Belfast, NY, was the small newspaper advertisement from 1896 added here, showing that the operator of “Brewer’s Art Studio” was Jas. Brewer in Belfast, NY. The same ad ran almost weekly from January 1896 through December 1898. From that additional clue, James Brewer was found in a New York State census of 1892 where he is listed as photographer in Belfast, Allegany, NY. 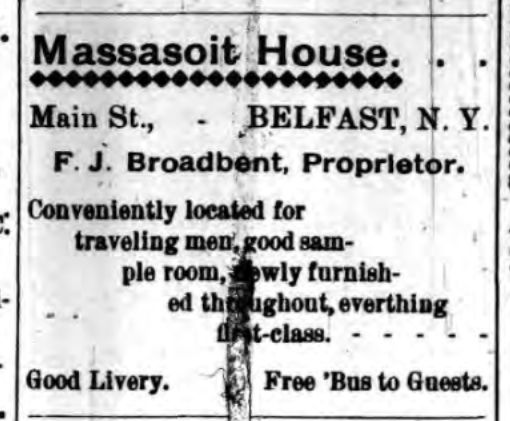 However, even with the first name added, no other positive connections have been found in any more of the US or State census or NY state tax assessment lists.

A line by line examination of the 34 pages of the 1900 US census for Belfast, NY, found no one named Brewer and no one who claimed to be a photographer. Of course one can imagine many reasons for this. Brewer may simply have been away in June for the 1900 census. Also, he may have only kept a studio in Belfast but lived elsewhere.

So for now, documents show that James Brewer was a photographer in Belfast, NY, from 1892 to 1899. Did James Brewer retire or just move to another town? Was photography just a sideline for him while he sold real estate or groceries?

There will certainly be updates if more evidence emerges.


Another beautiful example can be found at the
Cabinet Card Gallery 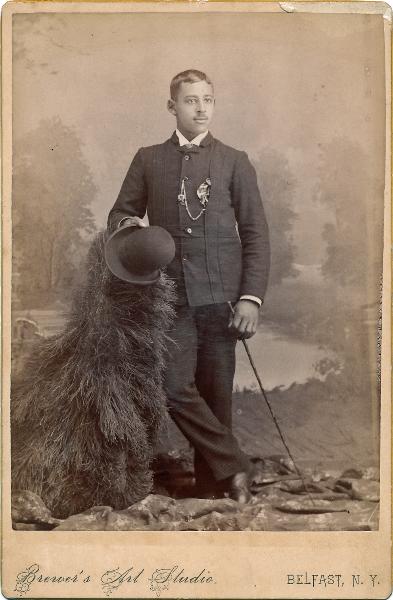 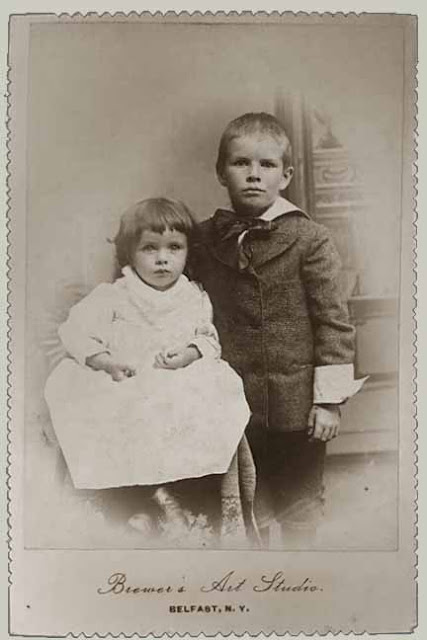 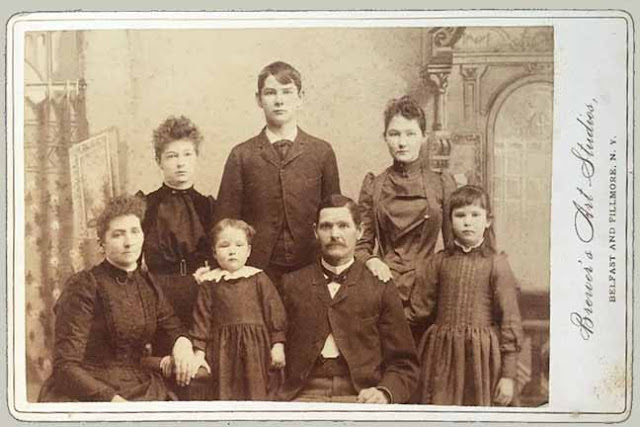