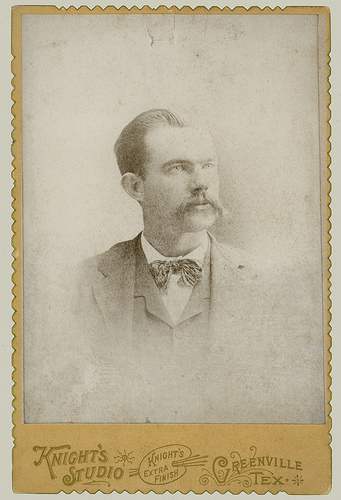 
Fayette W Knight
No biographical information has been found to date 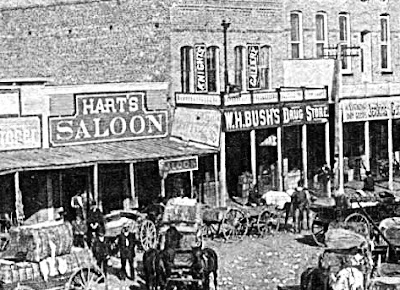 At the right is an example from photographer Lindgren, apparently done after June 1895 when Lindgren took over the Greenville studio from Knight 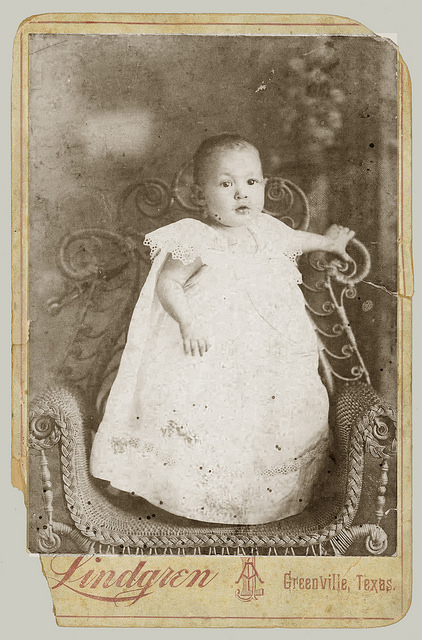