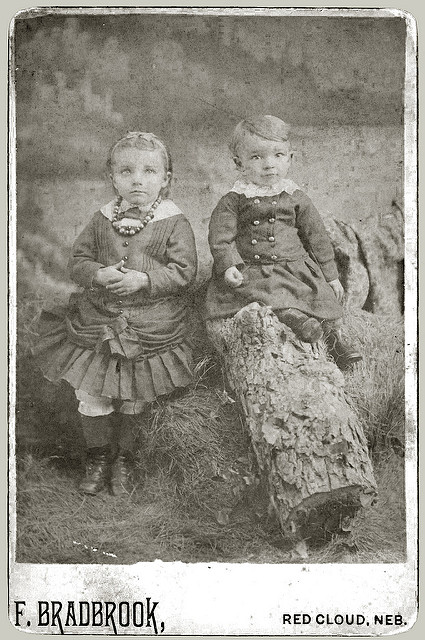 From about 1900 until his death in 1906 Bradbrook was apparently in a partnership with Charles Schultz. No further information has been found about Charles Schultz at this time. 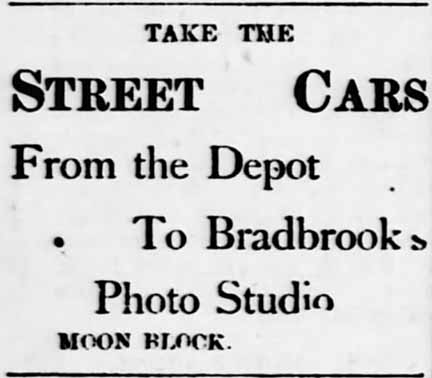 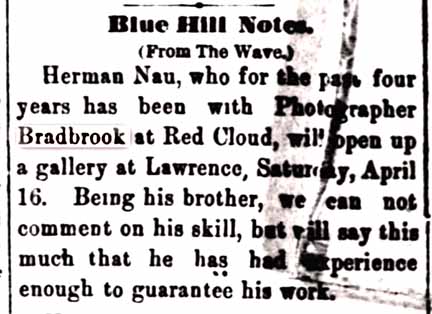 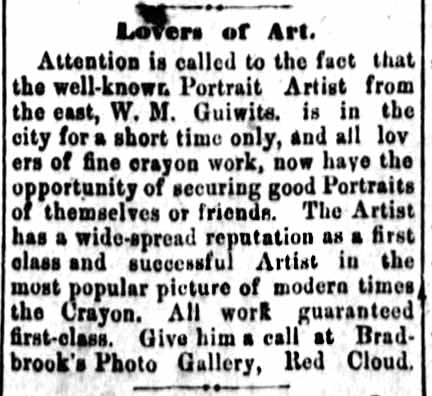 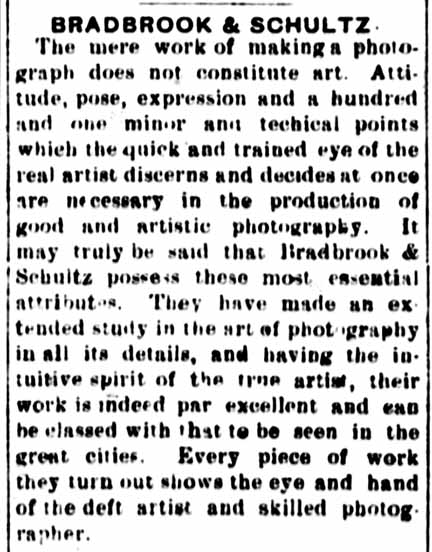 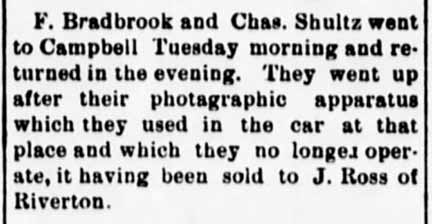 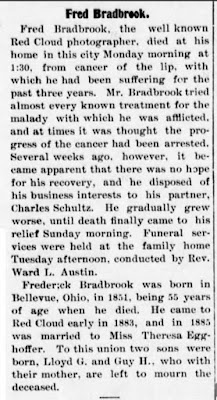