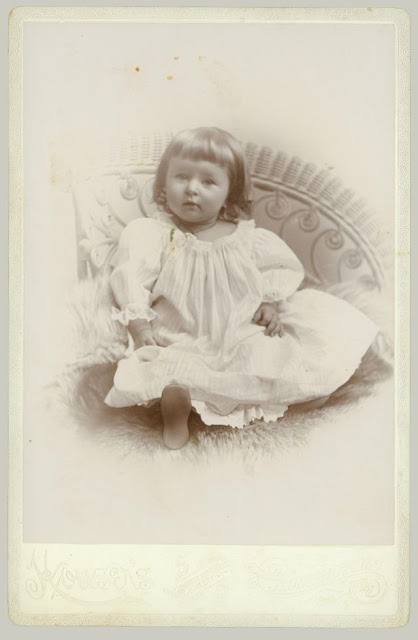 
This cabinet card must have been finished by George Houser and the “South Side Gallery” between 1890 and 1896.

This is a rather long and detailed timeline that involves two brothers, George and Reuben Houser as photographers. It shows how they worked together and separately in the photography business.

Reuben Houser was in the photography business in Indiana from about 1875 to 1913.

George Houser stayed in the photography business in Indiana from about 1880 until his death in 1932.


1890 the Huntington Daily Democrat refers to it as Houser’s “South Side Gallery”. The title continues in ads and news items until December of 1896 when he leases out the gallery in Huntington, IN, to Herman H. Drover. Then, midst a divorce suit with wife Ada, he moves back to Michigan City to again work for his brother, Reuben.

In 1897 George travels to Arkansas to scout for a new location but instead finds a new wife, Mary Catherine Bennett. In 1898 he sells his Huntington gallery to Drover and goes to work for another photographer named Reeves in Huntington. In 1900 George is working as photographer in Union, IN. 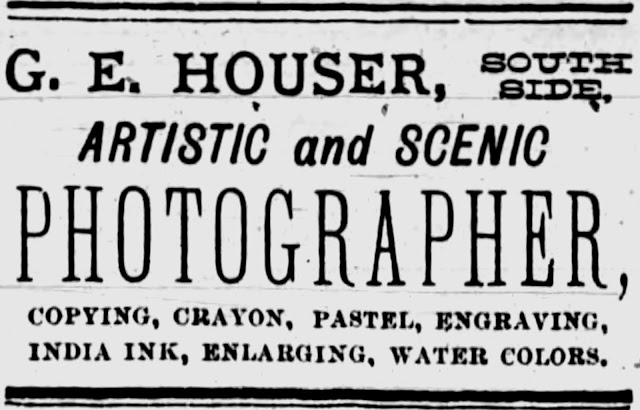 Enhanced detail of cabinet card at the top 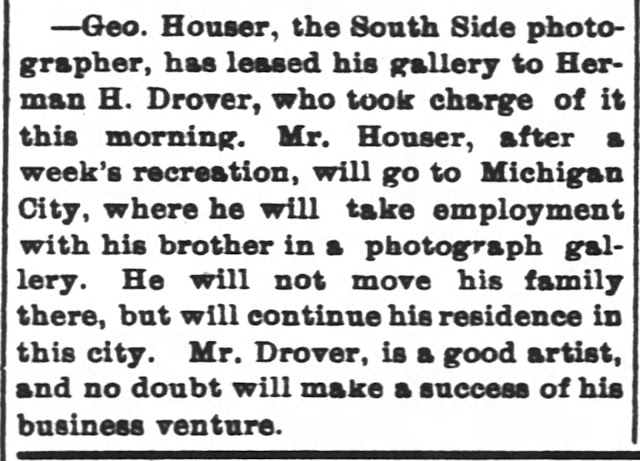 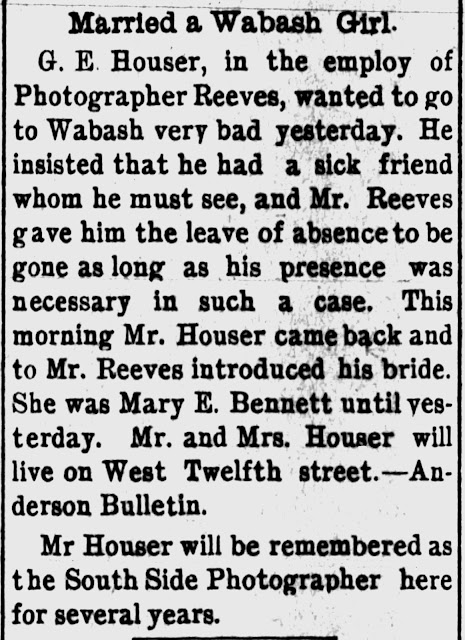 photographer Reuben C Houser
Michigan City, IN
from the collection of KEN on Flicker


This photograph mount is labeled "Swiss Card", probably one of the many shapes and sizes that were tried after the popularity of the cabinet card began to dim. This card was probably finished between 1900 and 1912 while Ruben Howser was still in Michigan City, IN.