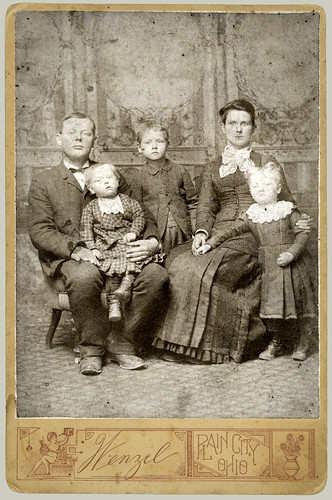 
There is a splendid accounting of Wenzel, the photographer, at The Plain City Historical Society.

Data from US census and Ohio city directories and narrative from Shirley Ann Gher from Plain City Historical Society;(Note: sources do not agree on all facts and/or dates)


An example of a card from Baker's Studio while it was operated by ALfred C Thurston and H Thurston. Note the photographers names are added with a rubber stamp. 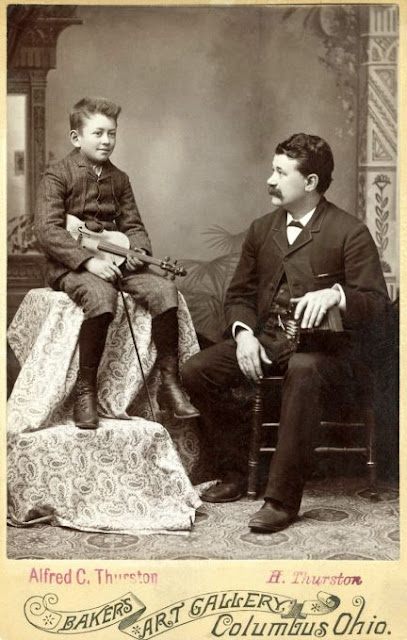 Wenzel worked as apprentice for Urlin and Pfeifer for about 8 years, 1879-1887 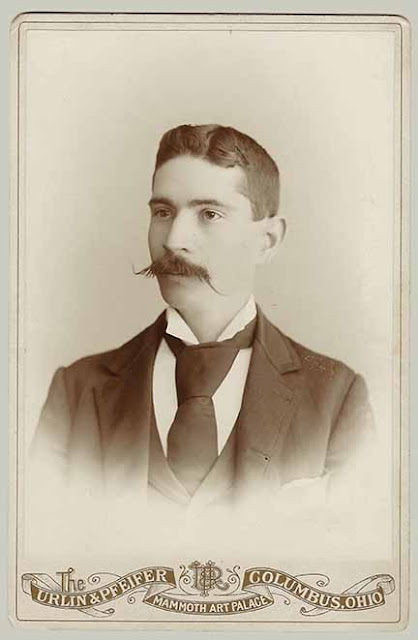 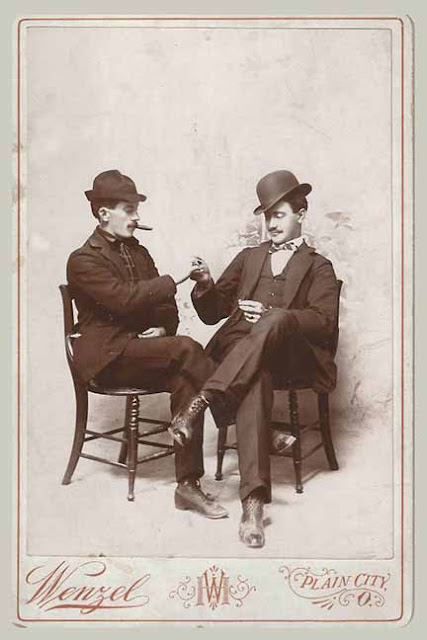 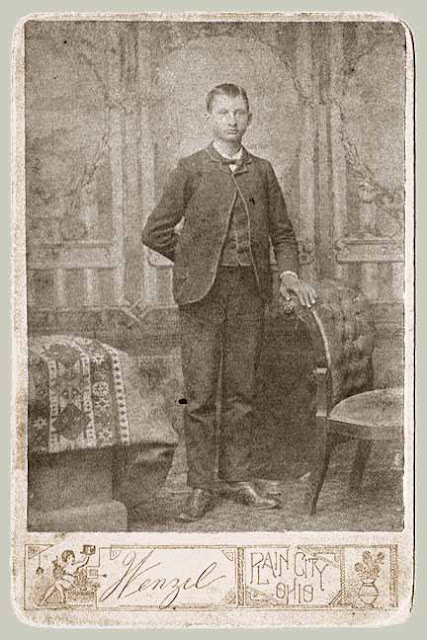 photographer: Wenzel
Plain City, Ohio
example from auction site
Wenzel was in Plain City from 1895 to 1916 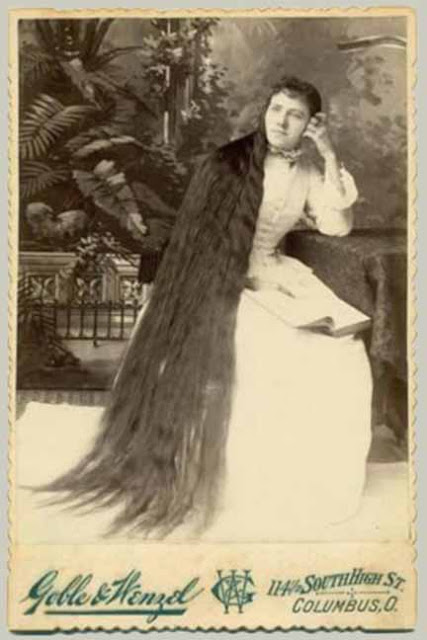 photographer Goebel and Wenzel
Columbus, OH
from about 1889 to 1894 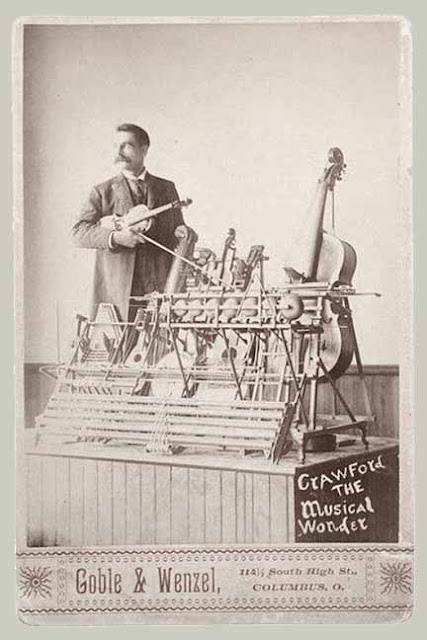