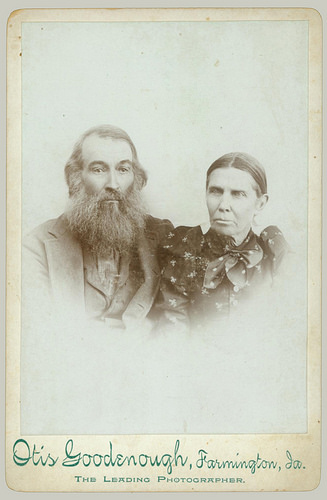 
Ira Otis Goodenough (11 Aug 1873 - 28 Mar 1934)
Otis Goodenough carried on the photography business of his father, Gilbert C. Goodenough (1833-1916)
There is no indication that he was ever in any other business. Census and city directory records from 1900 to 1930 show him as photographer, but he probably started as early as 1893 when he married Ladella Freshwater.

His main studio was in Farmington, IA, but at one time he had studios in Kahoka and Cantril, IA. 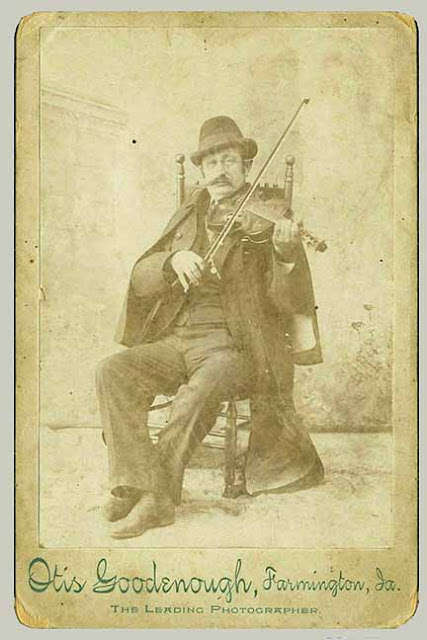