James M. Madison’s widow Idell, held on to the studio at 111 ½ High and kept it running. In 1911 she remarried to Frank Myers, she was again widowed within a year. She kept the studio until 1924 when she apparently retired at 49 and moved to California. 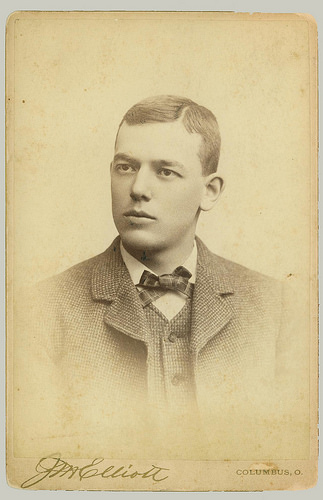 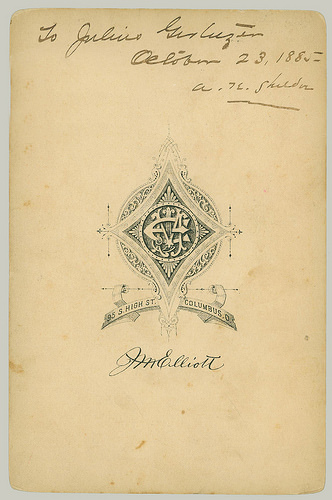 This cabinet card must have been finished in that period when the studio was at 95 South High, 1875-1886. 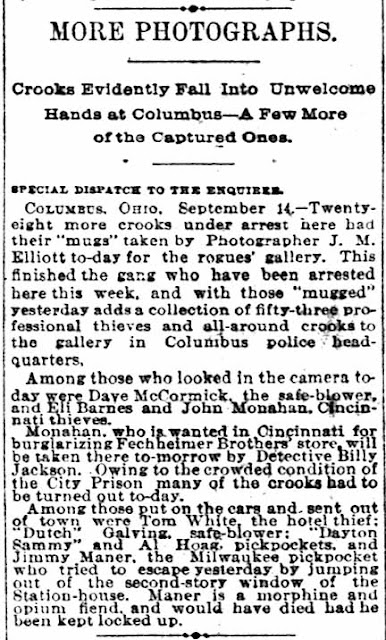 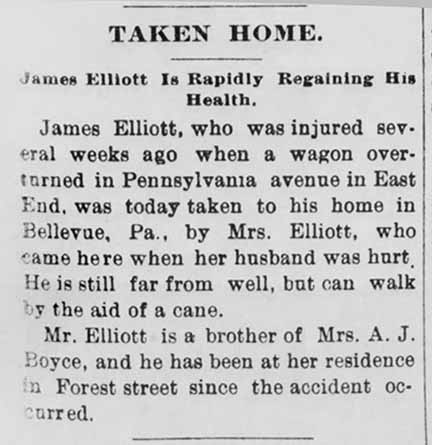 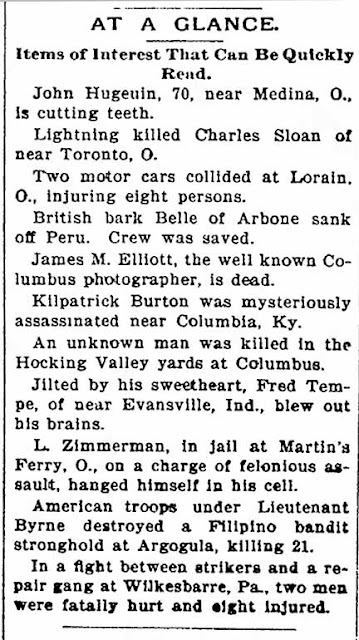 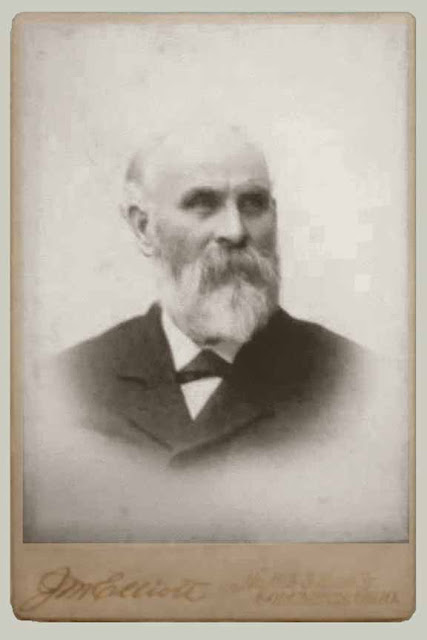 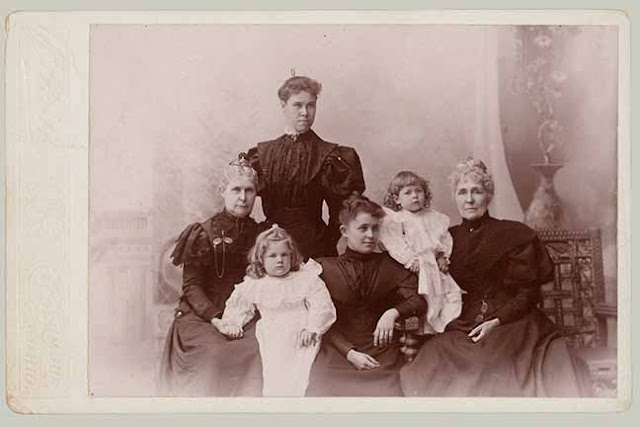 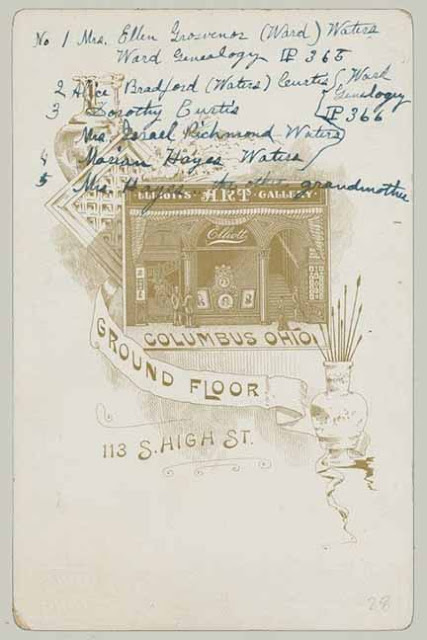 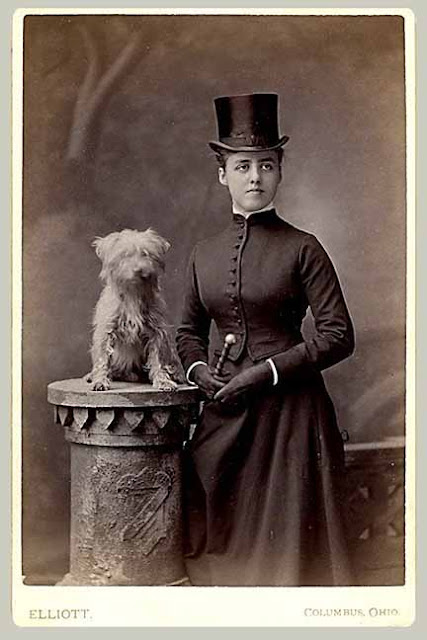