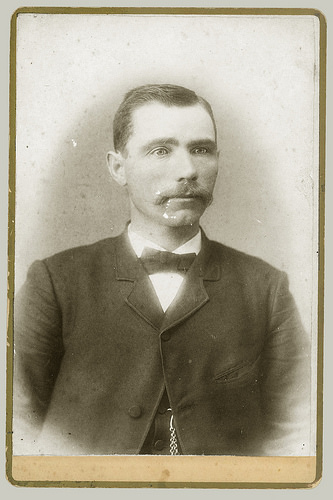 John Siegmund was photographer at the same address for 11 years, 1871 to 1882. It appears he closed his studio on 12th street and worked for other photographers for about a year before dropping the business altogether. He became a fruit grower and worked in agriculture and gardening for the rest of his life.