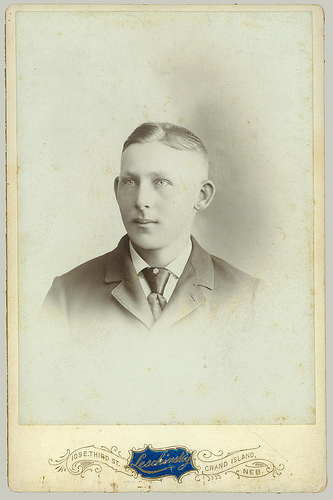 Julius Leschinsky appears to have been a photographer all his life. No studio addresses have been found.

This cabinet card was probably finished around 1917 when he was living at 109 e 3rd, Grand Island, NE.. 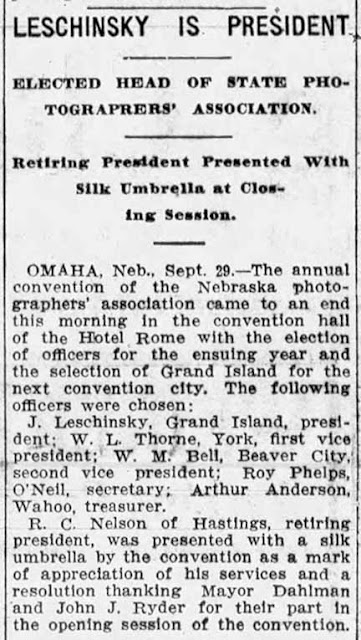 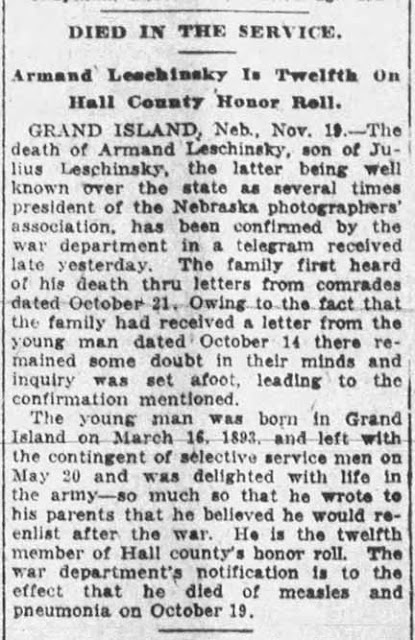 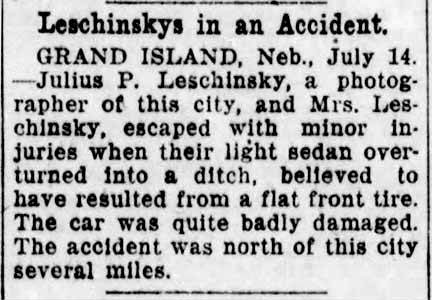 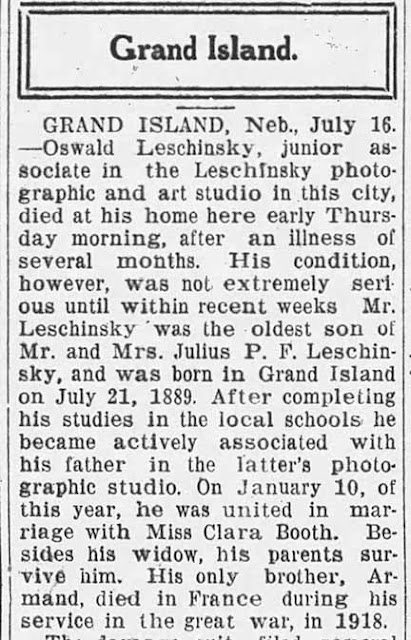 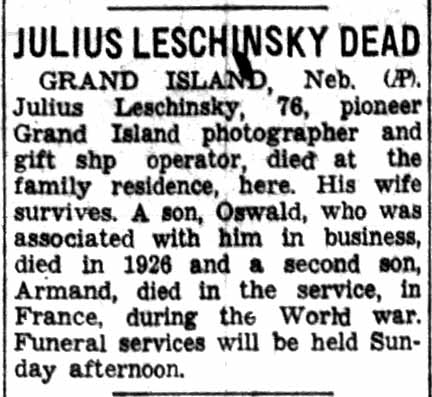 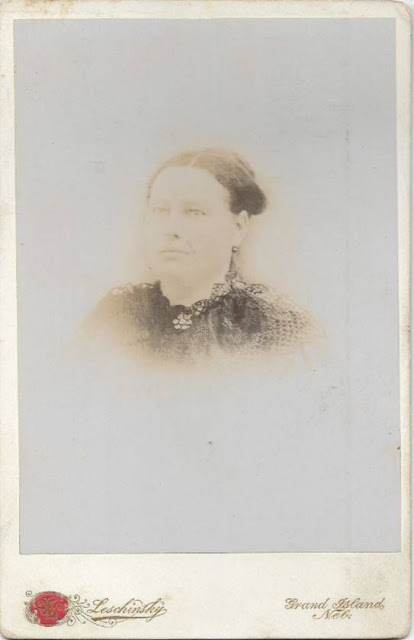 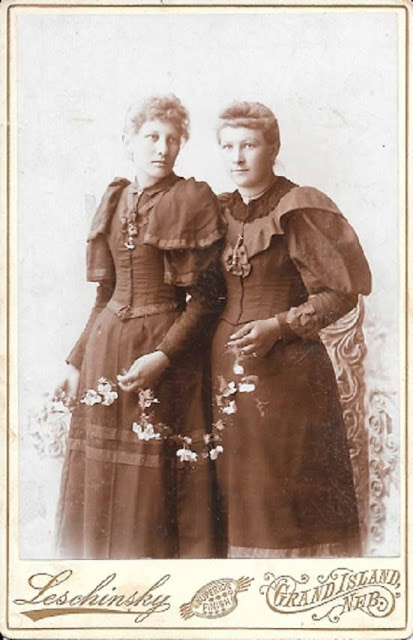 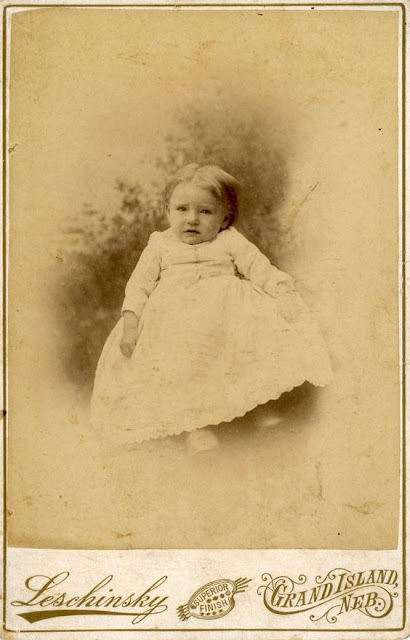 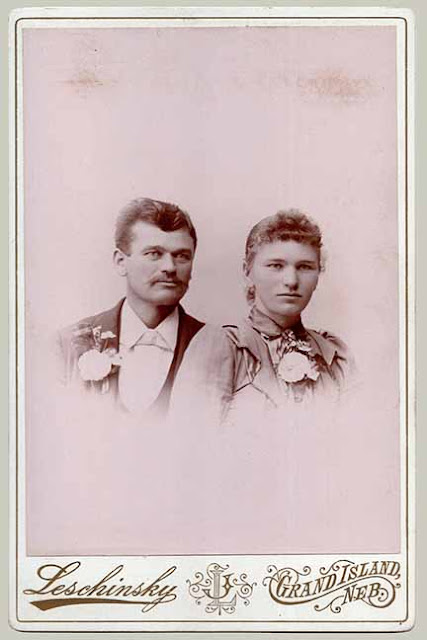 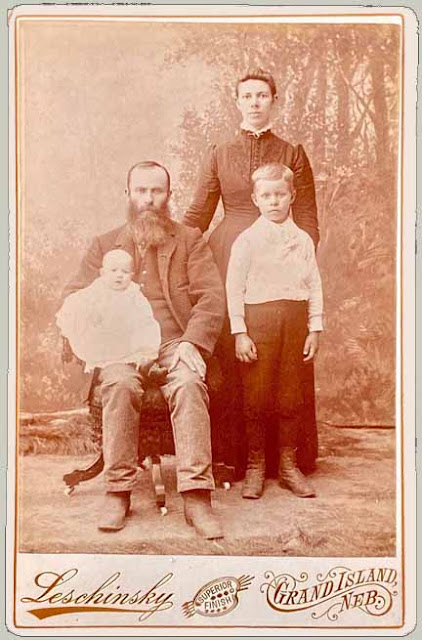 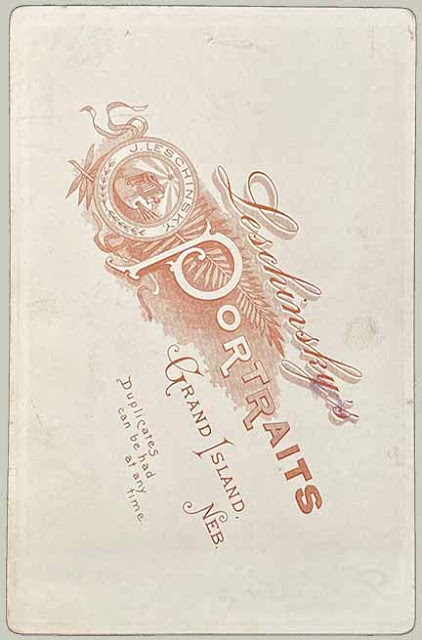