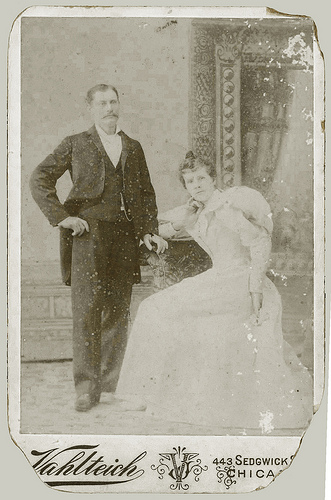 There are many documents establishing Julius Vahlteich and Carl (Karl) Julius Vahltich but never together. Is it the Superman/Clark Kent logic? If they are never seen together, they must be the same person?

Carl Julius, after a career in controversial German politics, emmigrates, not wholly by choice, to the US, 26 Jun 1881 and so does Lina Vahlteich apparently at the same time on the same boat. Both name the “Greek” as the passenger ship on which they arrived in New York. A passenger manifest from the ship shows Mr. Julius Vahlteich and Mrs ditto ditto (no name)…ages 41 and 20. Birth dates from other sources confirm these ages right for Carl Julius and Lina in June of 1881.

The Vahlteich “husband/wife” team of photographers however, exists in only one document out of more than fifty found mentioning them. In the 1887 Chicago Lakeside city directory they are shown at the same address, 292 North Avenue, Chicago, as photographer/artist. The two following years, Julius is listed as photographer but no mention is made of Lina. All other mentions of Lina Vahlteich have her living alone or with a couple boarders.

Lina was probably pronounced “Lee-Nah” resulting in being spelled “Lena” in some documents. But she spells it "Lina" when she signs papers.

In the 1920 US census she is now a “widow” although the census date was 22 Jan 1920, and Carl Julius Vahlteich didn’t die until 15 Feb 1920. This would make one suspect again that Carl Julius and Julius might have been two separate people. But considering all the other inconsistencies in their records, this is probably just another one.

Census details show Lina as “no occupation” from 1920 to her death in 1937. In the period from about 1890 to 1920, Lina and Julius don’t seem to be living together; in fact Julius does not even appear anywhere in every census and city directory that Lina does.


It is clear that Julius did little if anything in the photography business after 1889 as he was quite active in politics. In 1906 became editor of New Yorker Volkszeitung the longest-running German language daily labor newspaper in the United States of America, established in 1878.

His activism was probably why he does not consistently appear in city directories and the census. He apparently moved around a lot.

In 1891 there was a disruption in the Turnerbund, a German social organization in the US. Carl Julius was a member of a Chicago chapter of the Turners. The local chapter did not like his outspoken anarchistic political views and wanted to oust him. It was against the National Turners bylaws however. The Chicago chapter then disassociated with the National group so they could vote Carl Julius out. This was after all, basically why he was banished from Germany in 1881. For instance, in 1873 to 1875, he worked as a paid agitator of the SDAP (Social Democratic Worker’s Party). The growing political climate in Germany didn’t want to deal with an anarchist.

John R Vahlteich, according to the US census of 1910, appears to be the son of Karl Julius Vahlteich but not the son of Lina Vahlteich. Records show that John was born about 1865 when Lina would have been only three years old.

Note: some details are included just to show how inconsistent the records are

Note: This is the only time the listing
appeared this way

The cabinet card example at the top includes the monogram imprint that seems to be "J V". Quite possibly it was finished by Carl Julius Vahlteich himself but more likely actually done by Lina Vahlteich between the years 1890 and 1900.

The card at the right has no monogram imprint and was probably done by Lina Vahlteich in that same period. 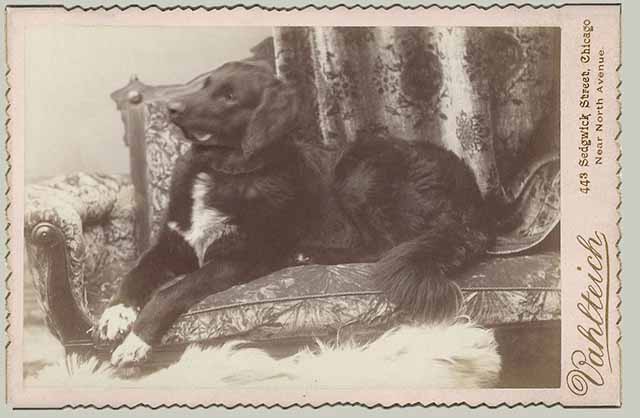 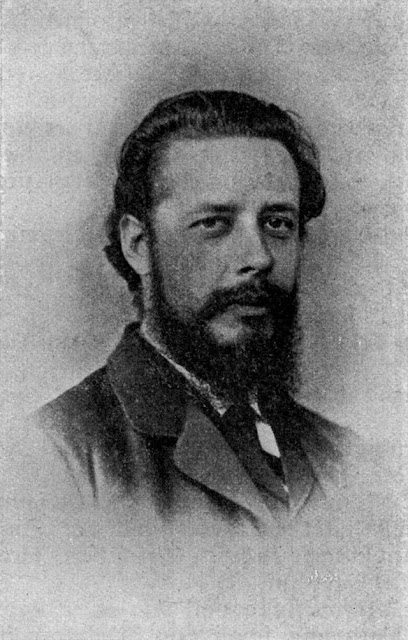 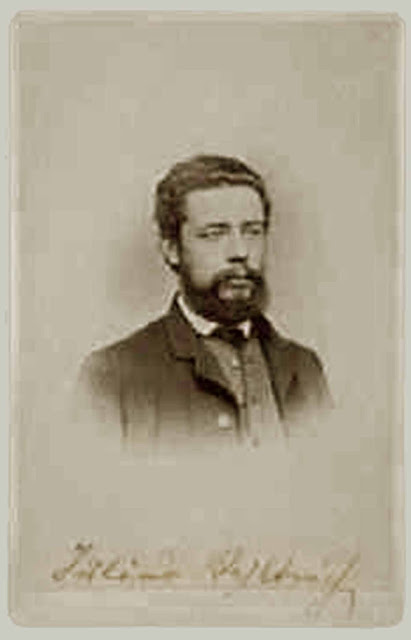 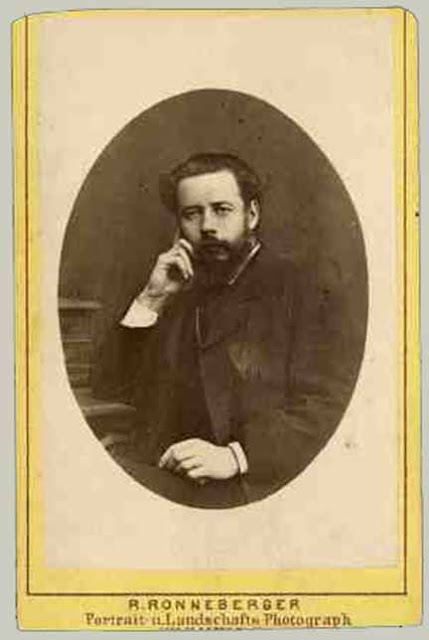 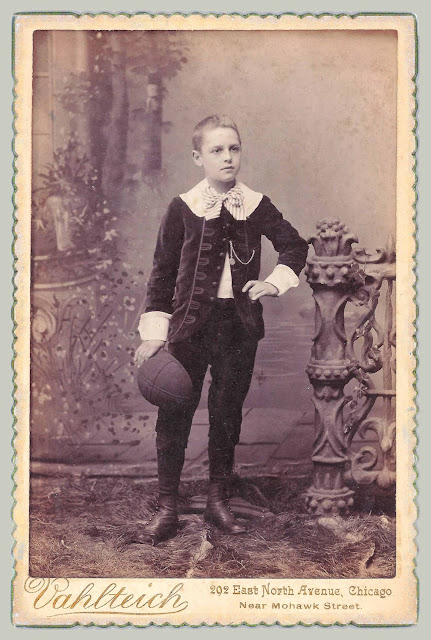 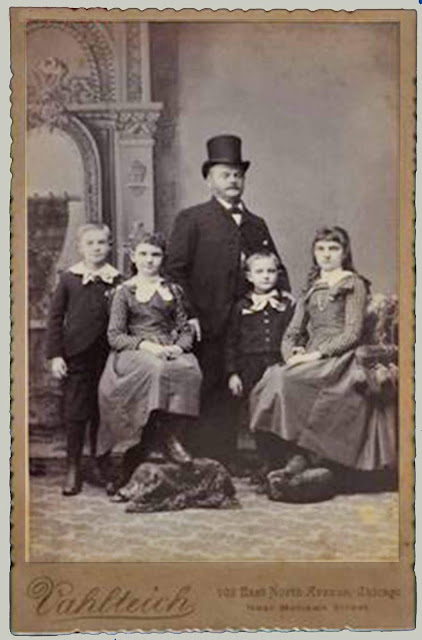 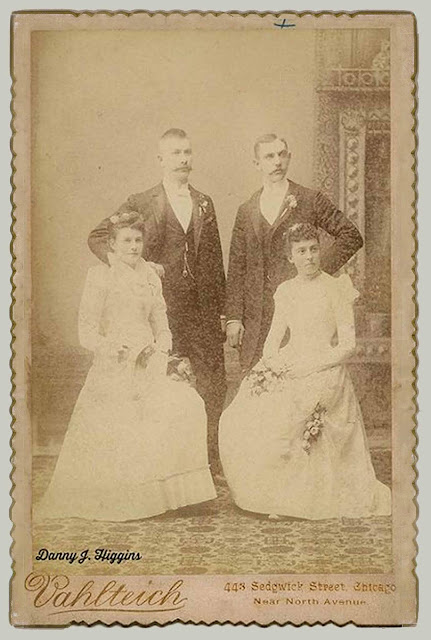 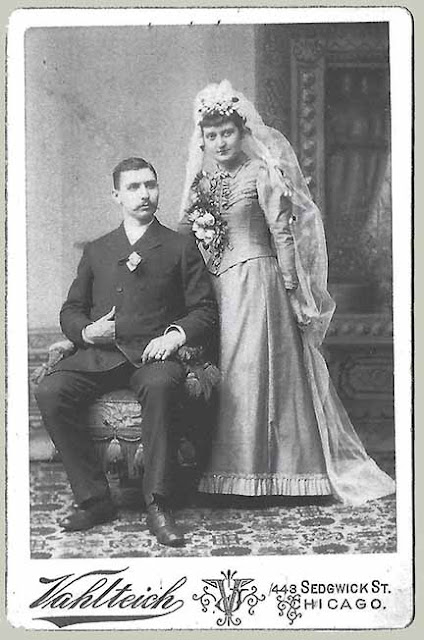 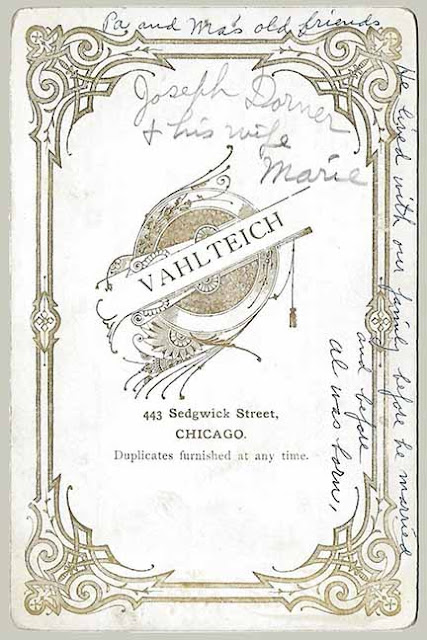 
Vahlteich was at 443 Sedgwick, Chicago, definitely from Oct of 1890 to Jun of 1905, possibly a few months before or a couple years after. The card on the left was probably finished during that period.


The card on the right shows the address of 292 East North Av. The card is reported to have been made in 1892. A voter registration list shows that Vahlteich had already moved to 443 Sedgwick by Oct 1890. The address difference is quite possible as old pre-printed card stock was often used up sometimes years after a photographer had changed locations. 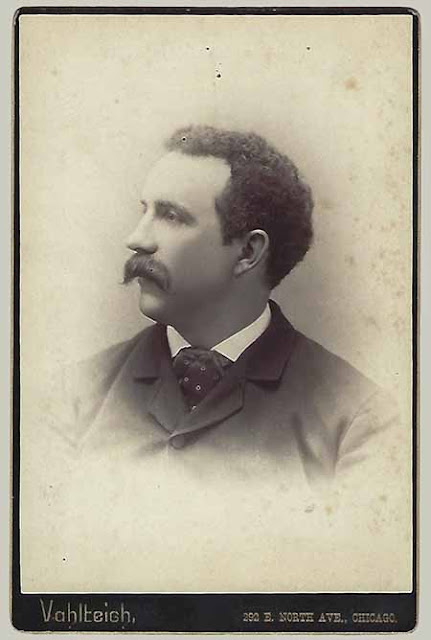