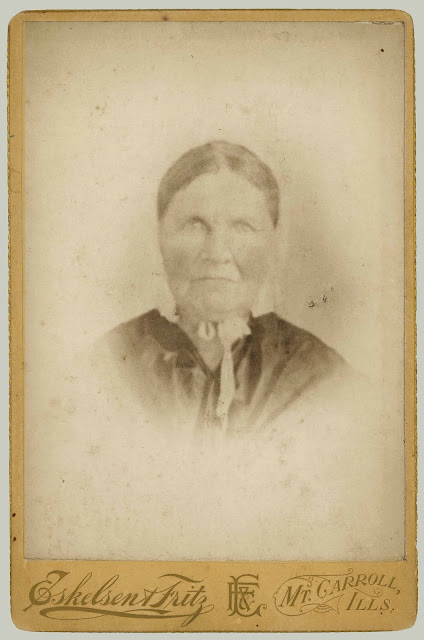 Ralph A. Fritz was found in the 1900 US Census listed as a photographer working in Waterloo, IA. In the 1880 US Census he was just 16 and still living with his parents. In the 1901 Waterloo city directory he is listed as photographer. He was 36 at that time.

By 1905 he had moved to South Dakota. In the US Census of 1910 he is listed as a carpenter in Oregon and no records after that indicate he ever returned to photography or Mount Carroll, IL. Roughly then, he was a photographer from about 1885 to about 1905. Exactly when he was working in Mount Carroll, IL, is still unknown. Waterloo is less than 30 miles from Mount Carroll.

In 1900 Christian L. Eskelsen, his wife and three sons lived in Jackson, Iowa, less than 30 miles from Mount Carroll and Waterloo. Any one of the five could have been that short term partner of Fritz.

This quote from the Find-A-Grave website may offer a clue:
“Henry C. Eskelsen, a young man came here about a week ago took suddenly ill at the home of Ralph Fritz on Gales Crest and died in a few hours Tuesday afternoon. Born July 25, 1887 in Iowa and came here from Portland. He leaves a brother Arnold Eskelson at Reedly, Calif.; and father, C. L. Eskelson, Sabula, Iowa. TB was the cause of death. 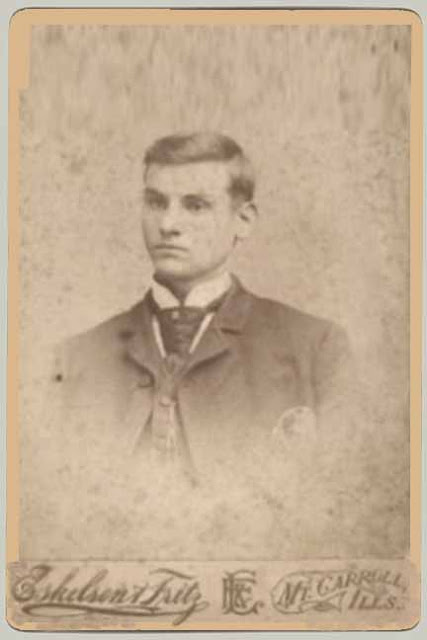 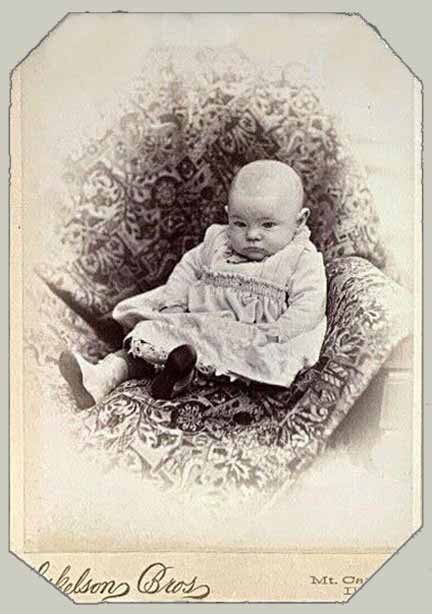 The cabinet card at the right is stamped Esklesen of Mount Carroll, IL, AND Lanark, IL.

This ties together the photographer with the two cities. 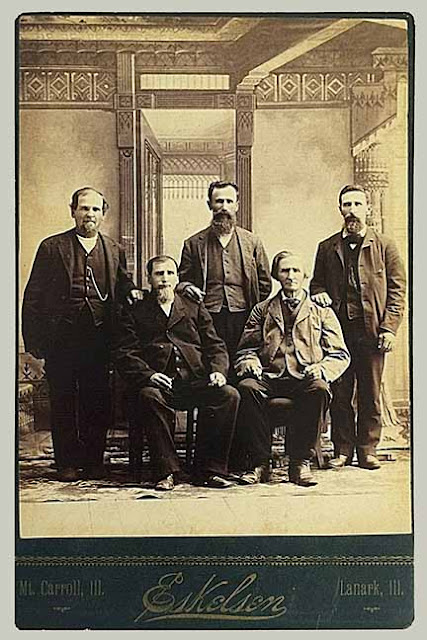 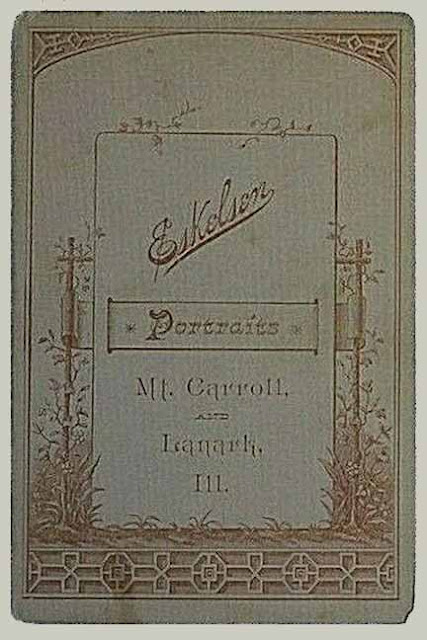 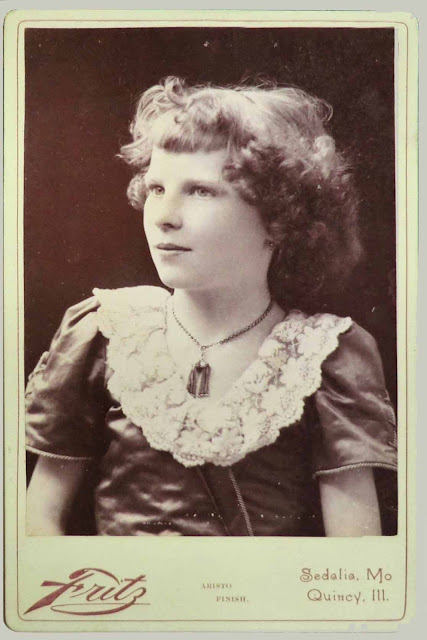 
The cabinet card at the left looks very modern and may be a different Fritz altogether.

Following are some examples from J S Fritz of Reading, PA. This is not the same Fritz of Eskelsen and Fritz of Mt Carroll, IL. 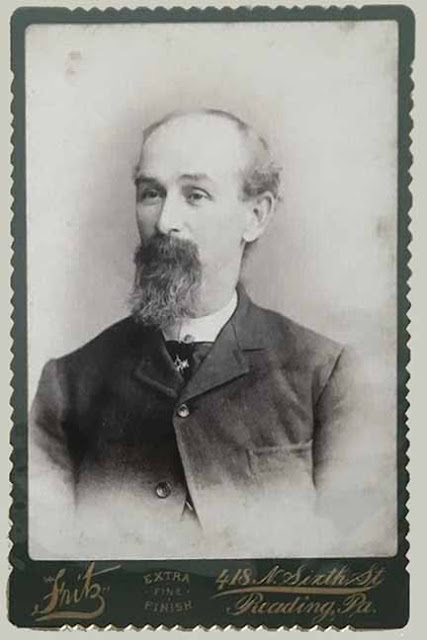 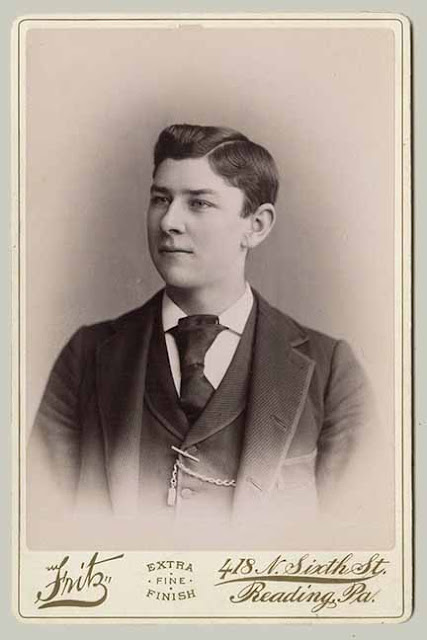 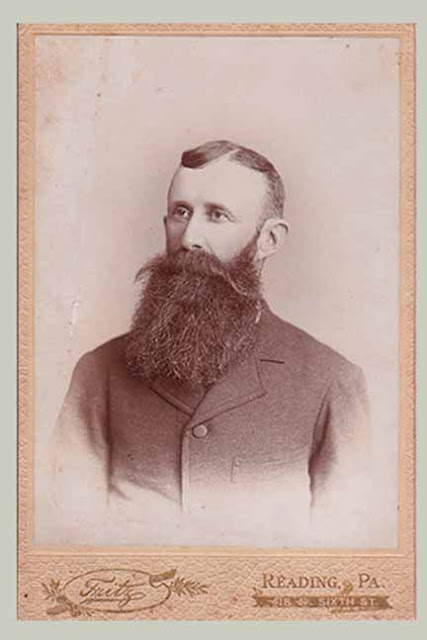 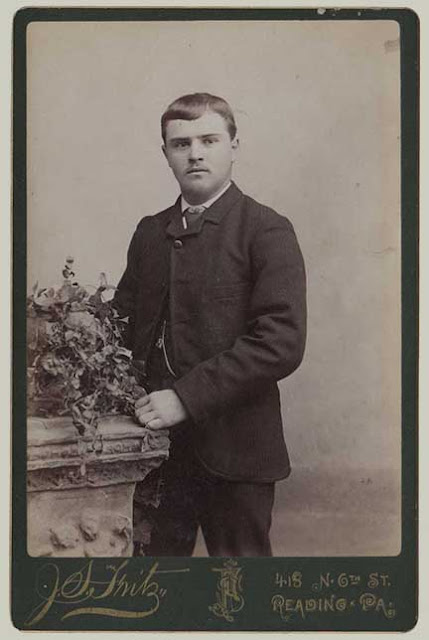 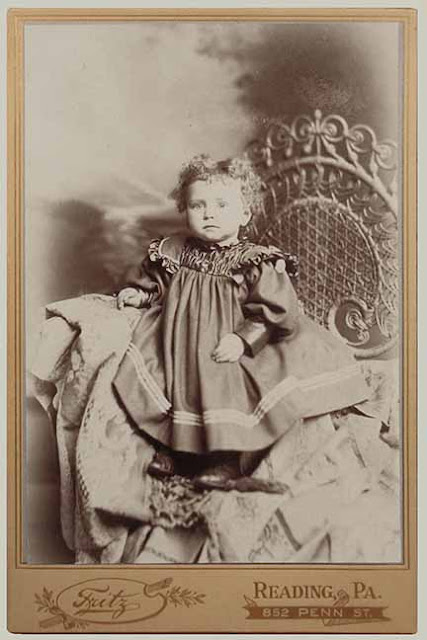 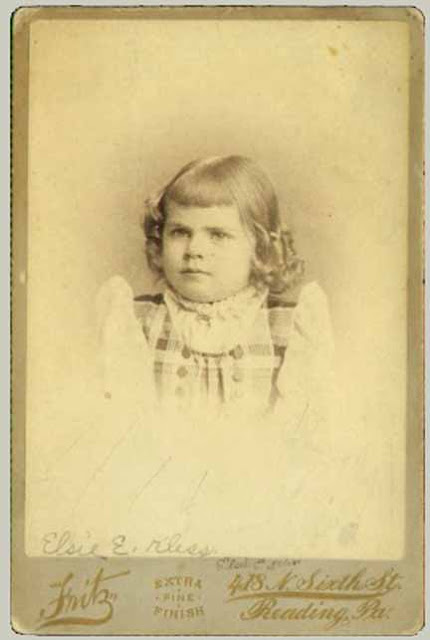 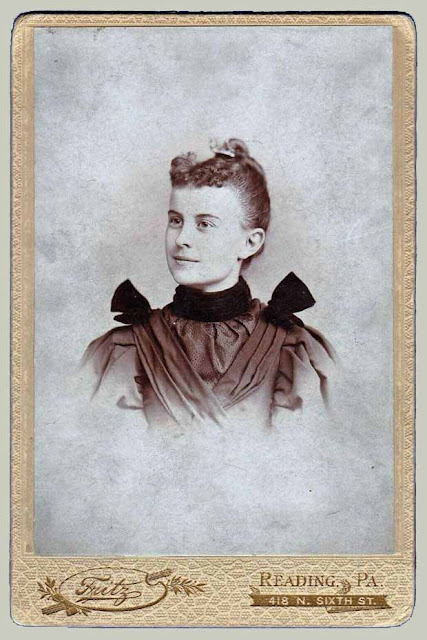