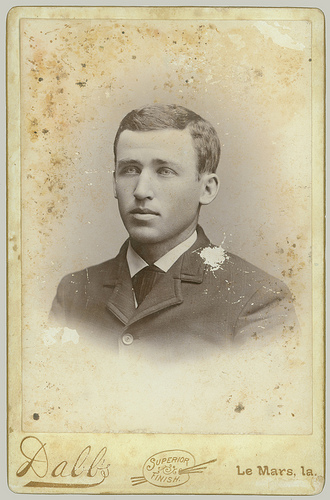 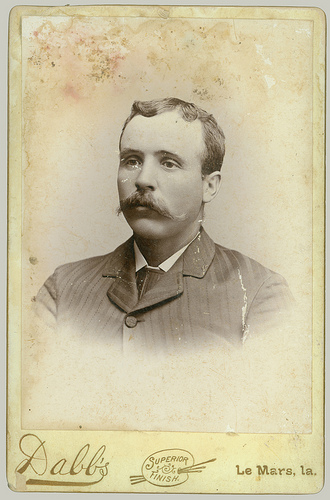 And another example from Dabb's Studio Le Mars, IA, circa 1899. (Second picture down) 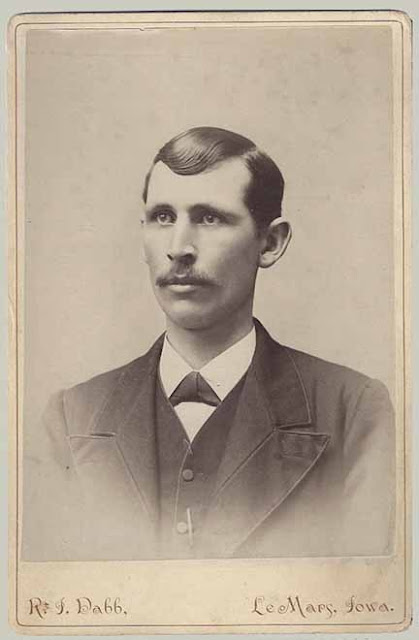 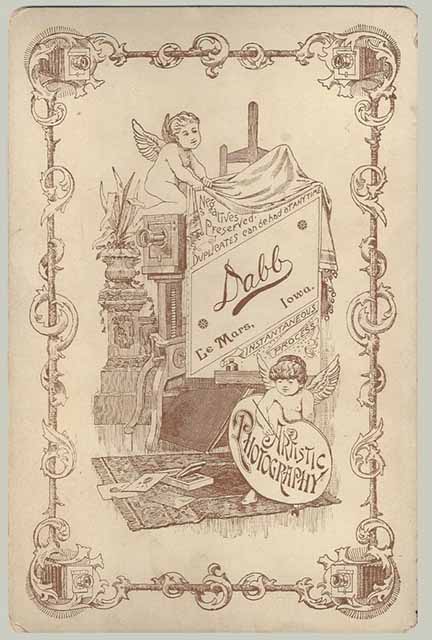 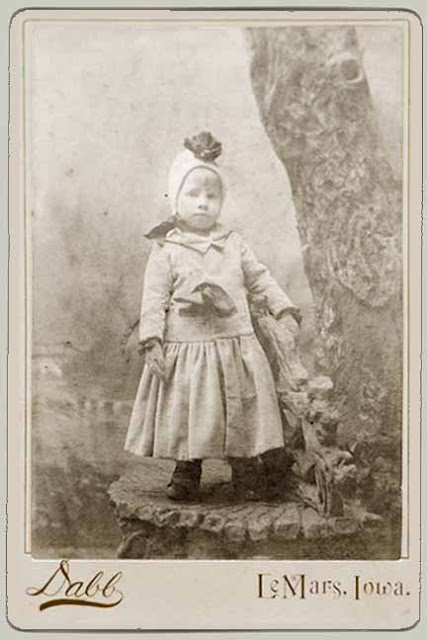