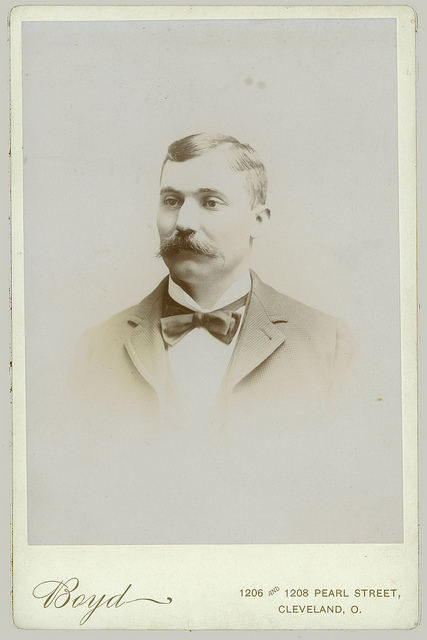 Samuel C. Boyd was born in Ontario, Canada. He immigrated to Chicago, IL, in 1882.

Samuel married Mary McKenzie in 1878. They had three children, Ella, Jessie and Verna. Mary died in 1903 and two years later Samuel married Mary’s sister, Jesse McKenzie-Austey who had been boarding with the family since 1882. 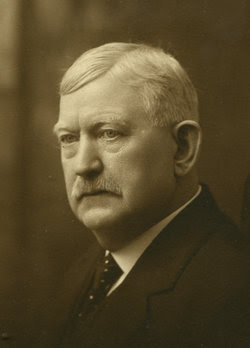 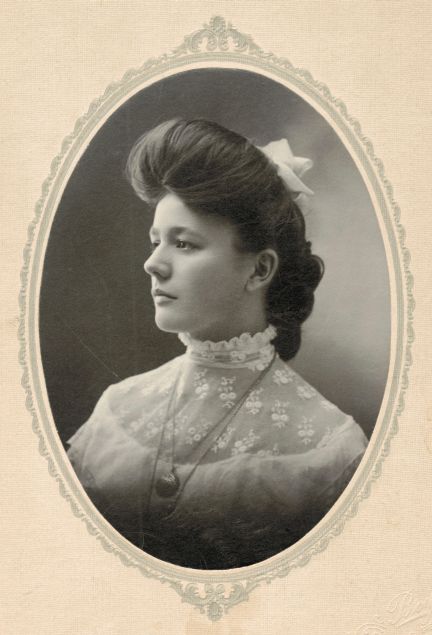 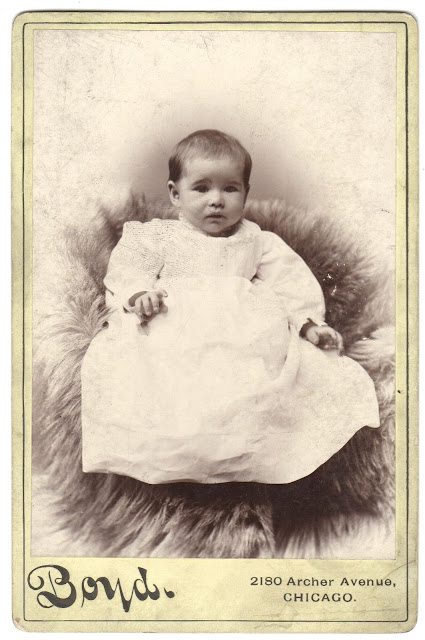 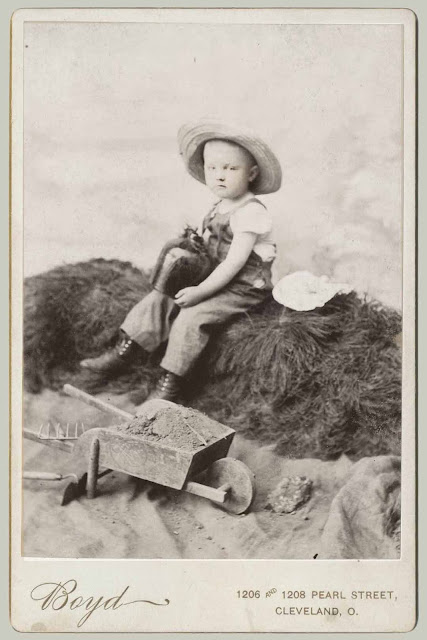