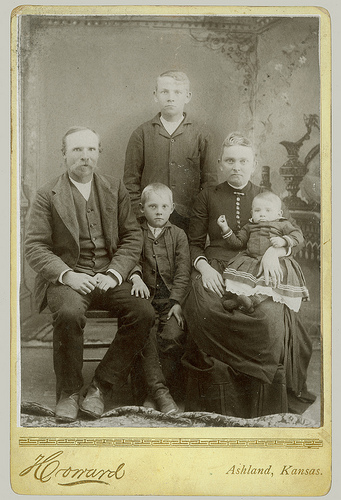 There were at least six photographers, last name Howard, of the right era, around Kansas, who could be the one who worked in Ashland, KS, for this cabinet card. Wesley Howard turns out to be a fair choice, but probably not the correct one.

Wesley Howard seems to have been a photographer in Paola, KS from about June of 1880 to 1885 when he moved his studio to Pueblo, CO. He operated in Pueblo, CO from about 1889 to about 1909. He then apparently quit the photography business and moved to Ashland, OR to become a fruit farmer. 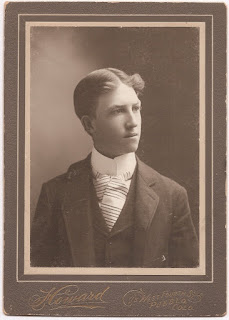 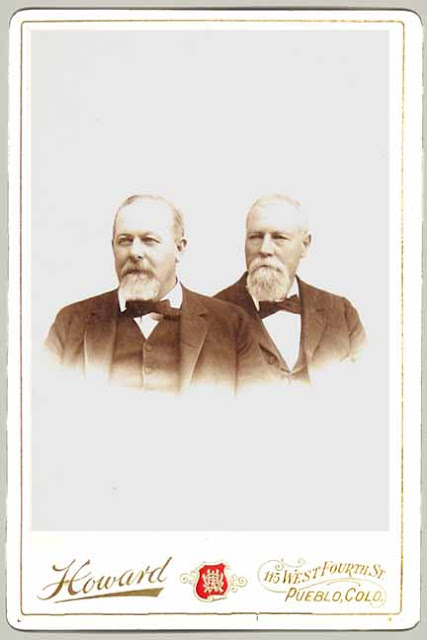 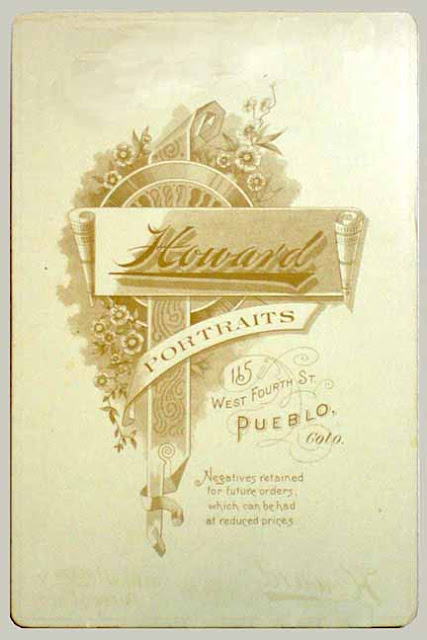