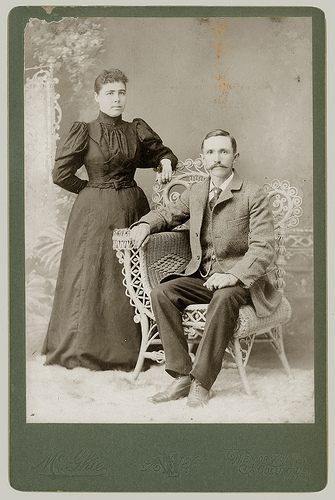 Early in 1893 McGhie purchases the Rose Gallery in Chetopa. KS. McGhie operates there until May of 1894 when he sells the gallery to J B Pratt of Garnet, KS, and then moves to Marshal, MO.


No records have been found following McGhie in Marshal, MO, so his stay was probably brief. By June of 1896 he is shown as the “New” photographer in Columbus, KS.

W H McGhie apparently maintained a photograph studio in Columbus, KS, from 1896 until 1909. No records have been found after 1909 to show McGhie was still connected with photography or that a studio still existed. Not even his obituary in 1926 mentions his career in photography.

Over those years, the studio apparently was often operated by hired photographers as newspaper items show that McGhie built and operated an Opera House, travelled for Western Cigar and Tobacco Company and served as Postmaster in Columbus, KS. 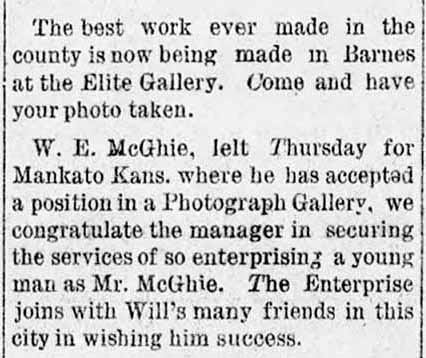 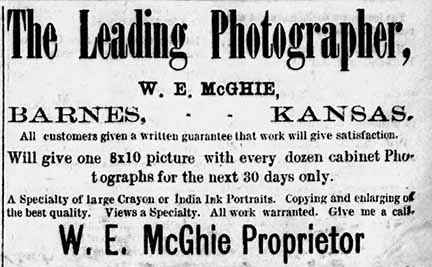 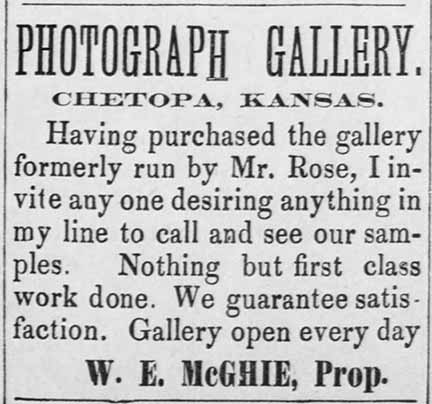 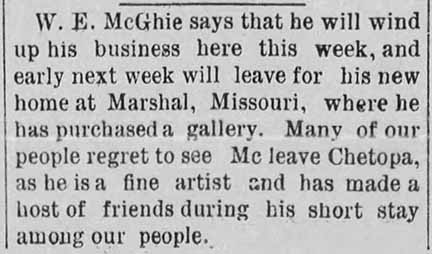 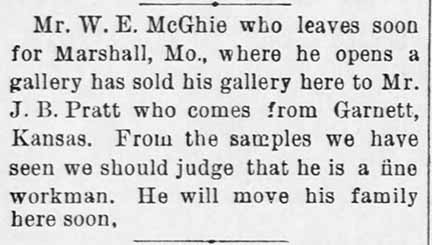 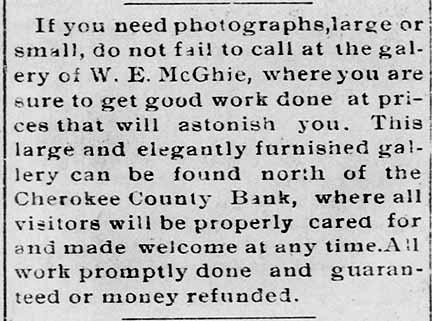 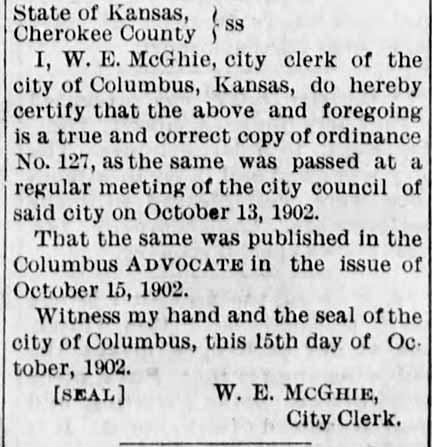 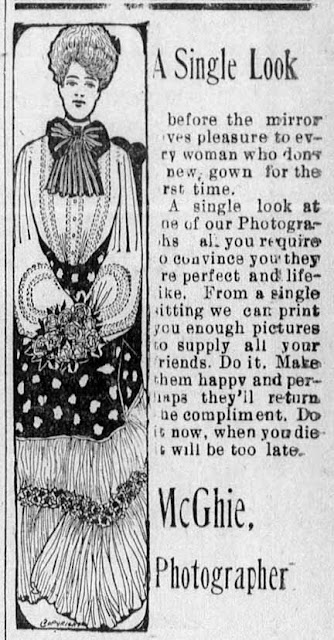 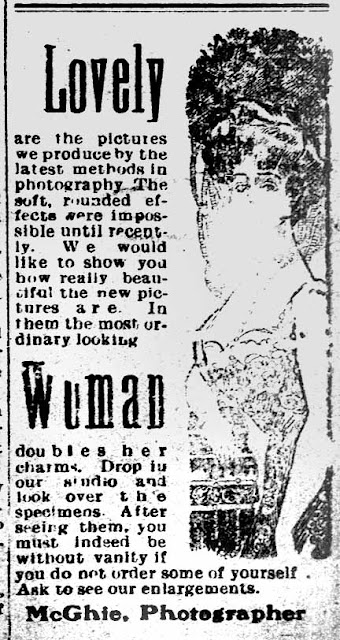 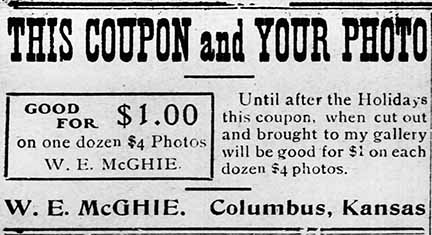 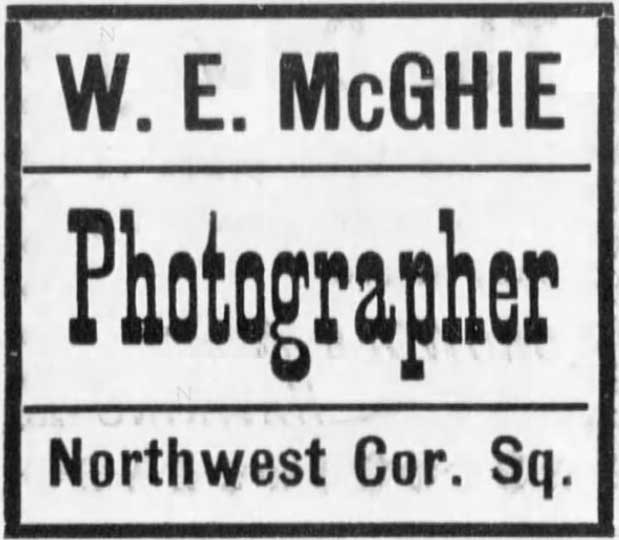 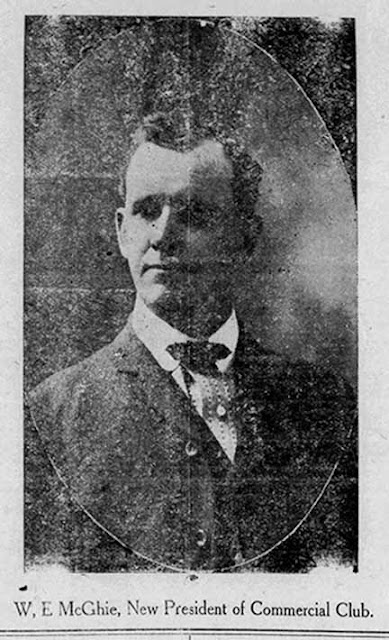 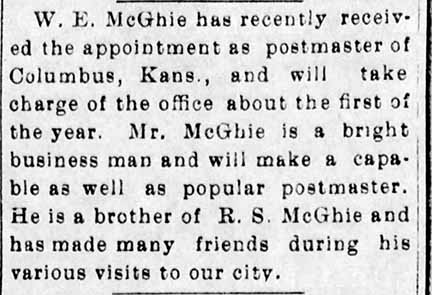 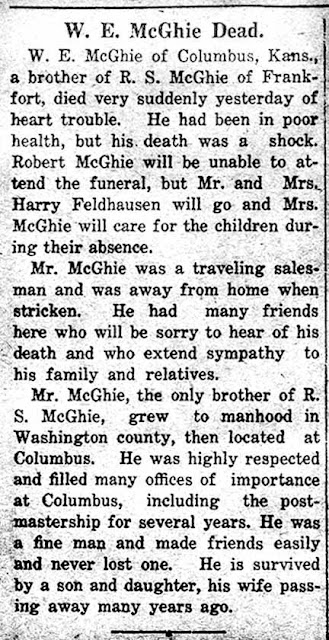 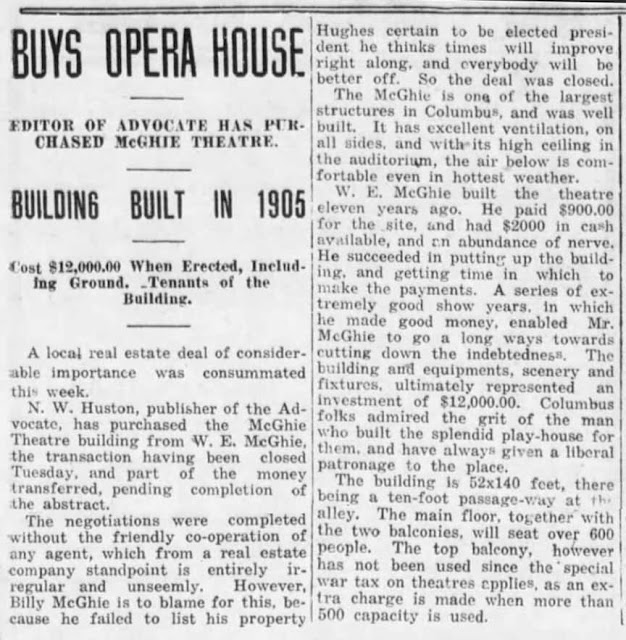 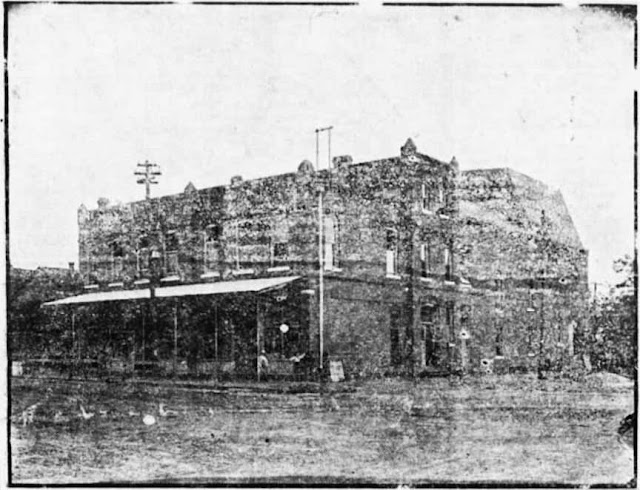 
Opened in November 1904 as the McGhie Theater. It operated as a venue for live shows until 1911, when it began showing movies. By 1919 it had been renamed Liberty Theater.

In 1925, the theater was nearly destroyed by fire, but was renovated. It continued showing movies until the 1970’s, when it was converted into a disco.

When the disco craze bottomed out, it became the home for several businesses. But, currently, the theater is empty.

Interestingly, the old ornate ticket booth that once stood outside the theater was sold to the Kennedy Center for the Performing Arts in Washington D.C., where it is kept in storage and used for special occasions. -- From Cinema Treasures 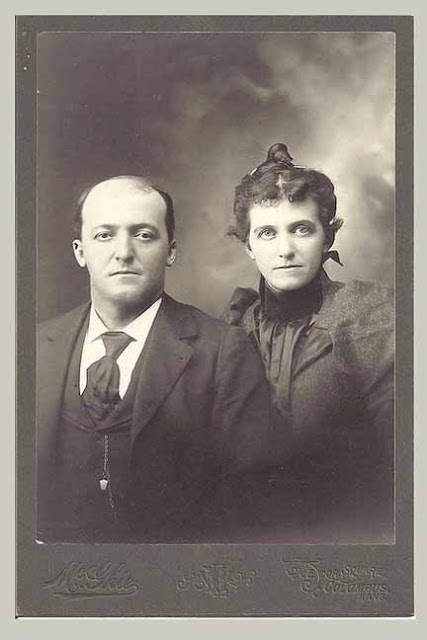