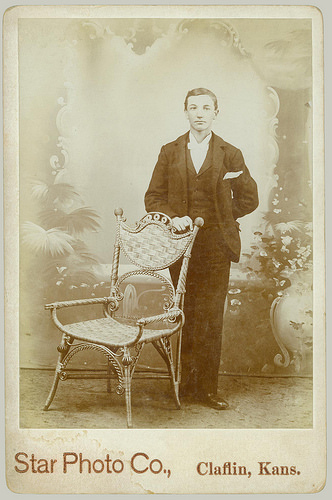 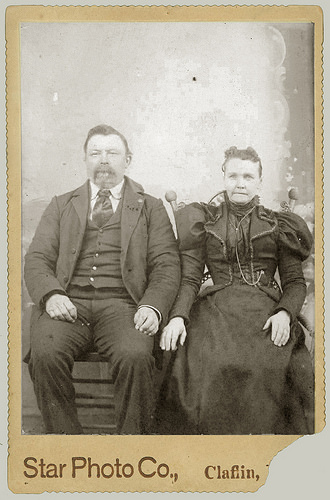 
In Buffalo, and New York, NY, between 1896 and 1901 there was a Star Photo Co that appears to have been engaged in the business of setting up interested parties with the equipment to become photographers. This is probably not connected to the itinerant photograph enterprise called Star Photo Co that produced cabinet cards in the late 19th century.

The Star Photo Co for this cabinet card, appears to be a traveling studio wandering the north west of Kansas between 1890 and 1999. It has been found associated with four Kansas towns. McDonald, Ness City, Claflin and Bird City.

No actual photographer’s name has been attached to Star Photo Co yet, and of course there may have been more than one opertor.

It is conceivable that the itinerant photographer working in Kansas was the same as the Star Photo Co that operated in St Louis, MO, between 1897 and 1904. No documented connections have been made.

The cabinet card at the left was probably finished around the time Star Photo Co was traveling in northwest Kansas, 1890 to 1900. If more evidence turns up, perhaps the date range can be narrowed.

On the reverse of the card above, left, is written the name Warner Obleness. Flickr member Dave Miller did some fine research on that person.

Warner Gaines O'Bleness was born in Kansas in September 1880 to farmer George O'Bleness and his wife Mary. Warner also was a farmer and seems to have spent most of life in Claflin, perhaps farming the same land his father did, and raising a large family. His 1918 WWI draft registration states that, at that time, he was blind in one eye. His 1942 WWII draft registration states that he has an artificial left eye and is missing the second finger of his right hand. Farming is not for wimps.

Interestingly, according to a detailed Public Member Tree on ancestry.com, the O'Bleness family are first found in this country in New York in the 1600's and were Dutch in origin, the immigrant ancestor being Joost Von Oblinus.


And more:
Regarding the elder couple, they are almost certainly the ancestors of your Warner O'Bleness, but I'm thinking they are too old to be his parents if the pictures are contemporaneous (they appear to have the same painted background and furniture as Warner's pic). Warner, I estimate is under 20 years old in his photo which would date it to before 1900 but probably after his 15th birthday in 1895. Warner's parents, George and Mary Jane (Gaines) O'Bleness were born in 1853 and 1851 respectively, which would make then 40-somethings in the 1890s. This couple may be Warner's grandparents, Charles and Mary Jane (Smith) O'Bleness, who were both born in 1830 and would have been in their 60's at this time. Mary Jane (Smith) O'Bleness died in 1899 and Charles in 1903. - Dave Miller


Considering this information, these photographs must have been done between 1895 and 1899. Since it is shown that Star Photo Co was an itinerant photographer with a temporary studio, the two photographs were possibly done the even same day. 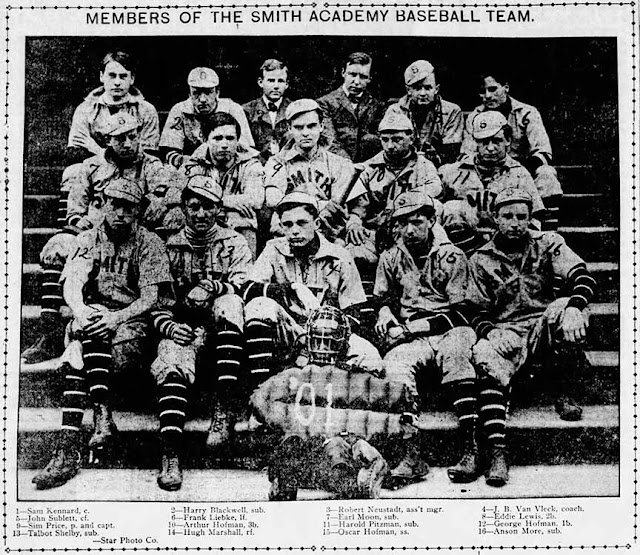 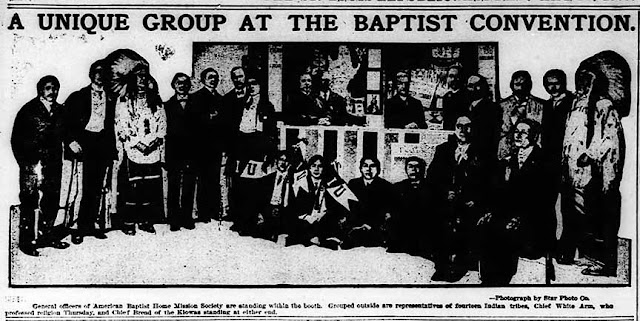 Two newspaper photographs credited to "Star Photo Gallery"
This is possibly the same as the studio in Galena, KS
More research pending