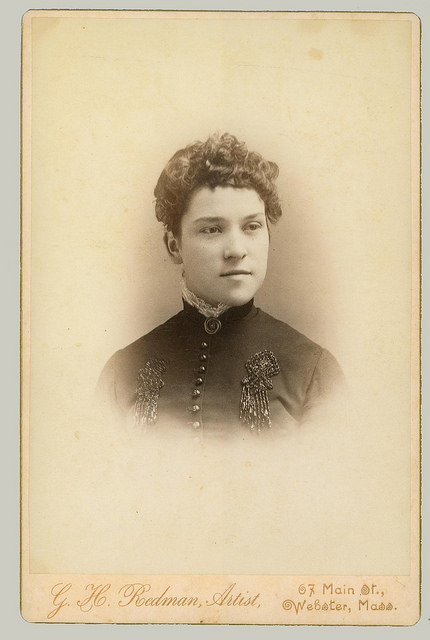 George H Redman can be documented as being a photographer in and around Boston, MA, between 1882 and 1891. So far that’s all that has been found. He apparently moved around a lot. When a city directory listing is found, in most cases, he cannot be found there in the same city, the year before or after. City directories for Maine and Massachusetts are not complete during that era so continuity is hard to establish..

And unfortunately the name George Redman was not that uncommon in the Boston area. There was a glove maker, a shoe maker, a sailor, a carpenter as well as five mentions of a photographer. They could possibly be all the same person or possibly not.

From the sparse evidence found, the cabinet card here could have been done nearly any time in the career of G H Redman, most likely around 1882 or 1888. The card has gilt edges which would be more in the style of cards from the later period. 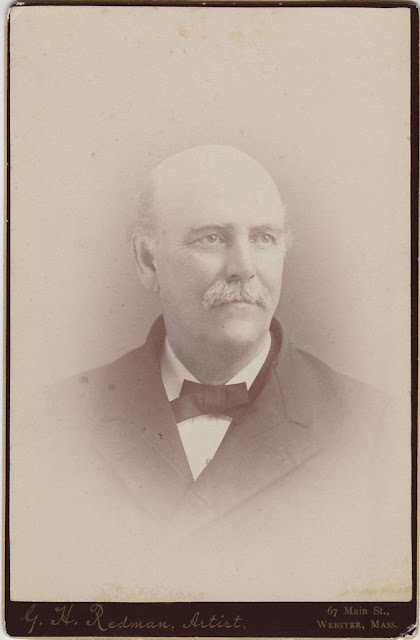 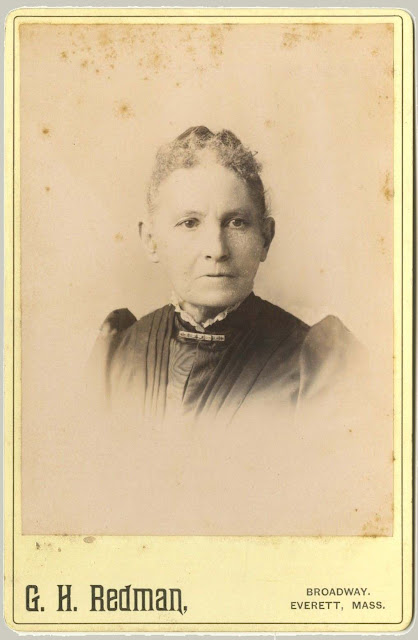 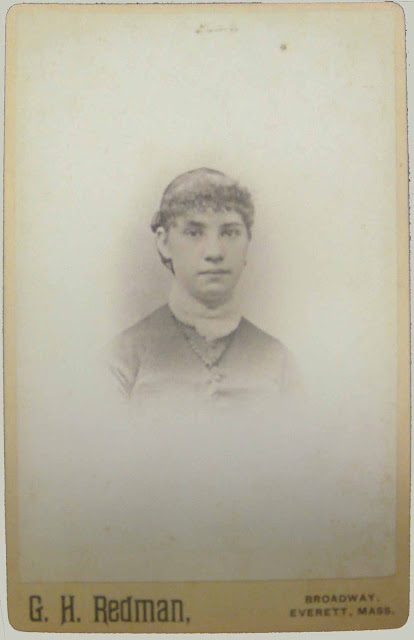