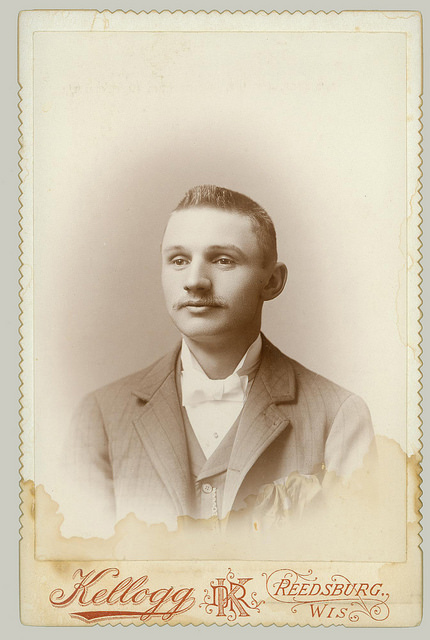 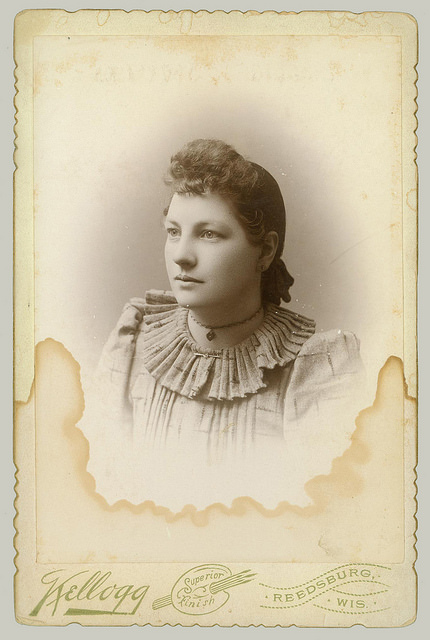 
Documents show that there were six maybe seven photographers named Kellogg in Minnesota and Wisconsin during the cabinet card era. It is probable that they were related in some way but accounts differ. John Dempster, Douglass Right, Wilbur Fisk and Edgar Sackett Kellogg were brothers, all born in Danby, NY. Henry Kellogg was a son of Edgar Sackett Kellogg.

Three other photographers in the area and named Kellogg were George W, Anson I and Mark. George W Kellogg appears twice, in Beaver Dam and Milwaukee, WI. For these three, no connection to the other Kellogg family has been made.

The Kellogg brothers apparently worked in several locations across the state of Wisconsin. While most of the cabinet card examples do not tell which of the Kellogg photographers did the work, they do usually tell where the photograph was made.

There was another group of photographers named Kellogg working In Connecticut and Vermont. So far no connection has been made to the Kellogg family working in Minnesota and Wisconsin.


The objective here is to discover when they worked in each town and which one it was if possible. Following is a list of locations and what information has been found to help tell when one of the brothers worked at that location. Not all sources agree exactly (as usual) but all items are listed anyway.

Jefferson, WI
1857 - 1858 (WPI) Douglas W Kellogg might be printed as “Kellog’s Photographic Studio” (with one “G”)
1860 - 1979 (WPI) D W Kellogg imprints might be “Kellogg’s Photographic Studio”
1873 - 1885 (WPI) Edgar Sackett Kellogg; possibly imprinted “Dodge and Co”
1880 (US census) Edgar Sackett Kellogg as photographer
(note: the D W Kellogg might possibly be Douglas Right Kellogg, but it might be an entirely separate Kellogg too)

LaCrosse County, WI
1860 (WPI) Mark or Marcus Kellogg (relationship to the other Kellogg photographers is unknown)

Racine, WI
1866 - 1970 (WPI) as “Kellogg and Case”; Anson L Kellogg and Corrington C Case; note this is only a possibility. Actually Anson Kellogg was one of the Connecticut Kellogg family. No other connections have been made


The two cabinet cards at the top would have been finished between 1870 and 1906 probably after 1884. One has the initial logo as DRK. 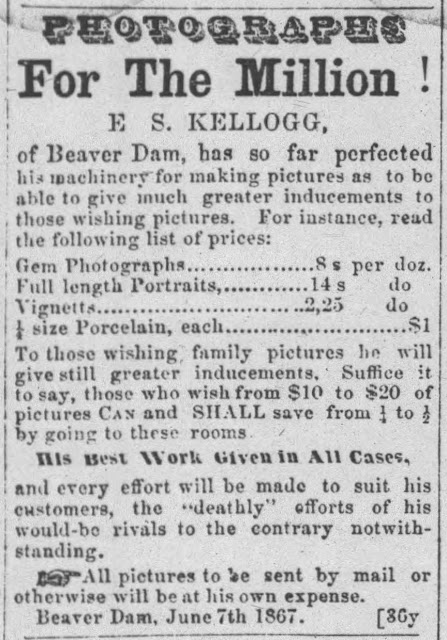 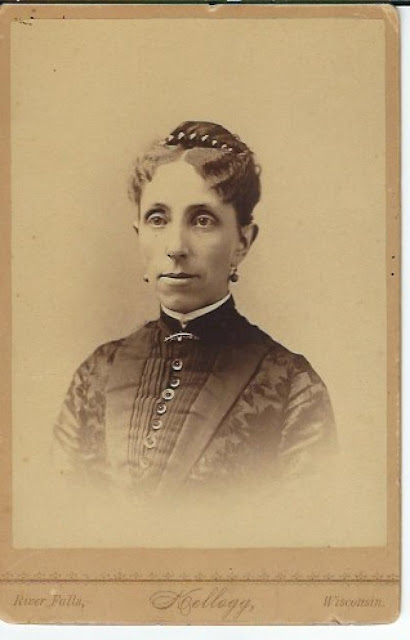 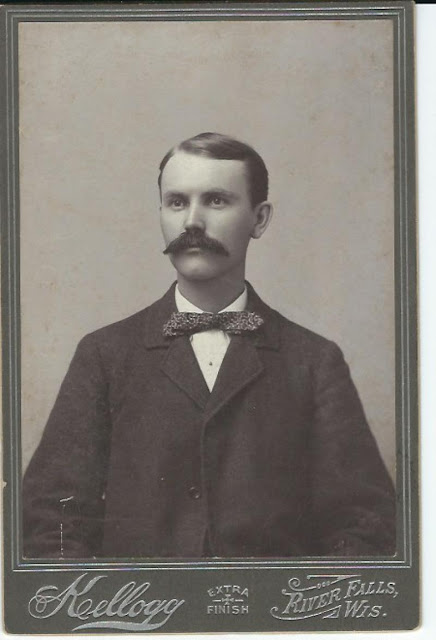 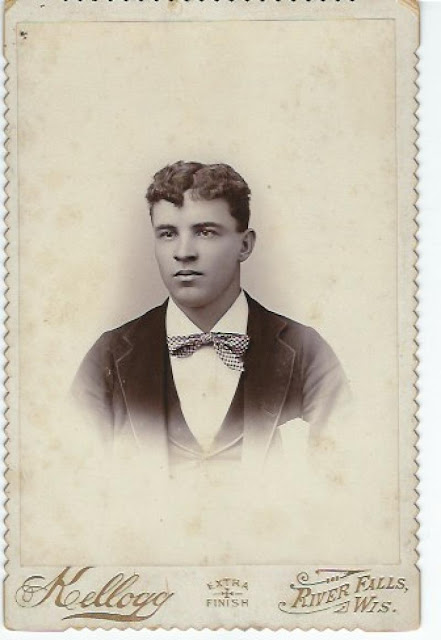 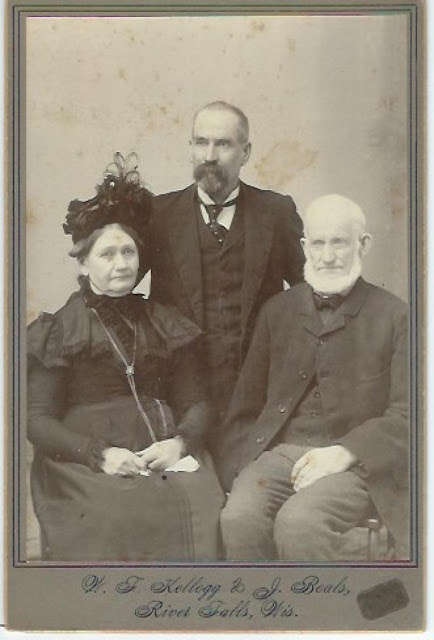 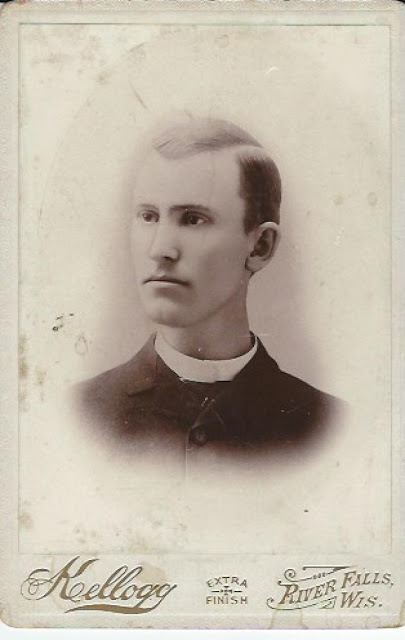 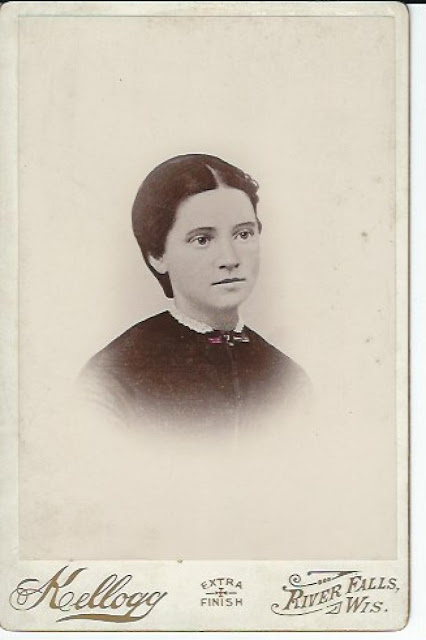 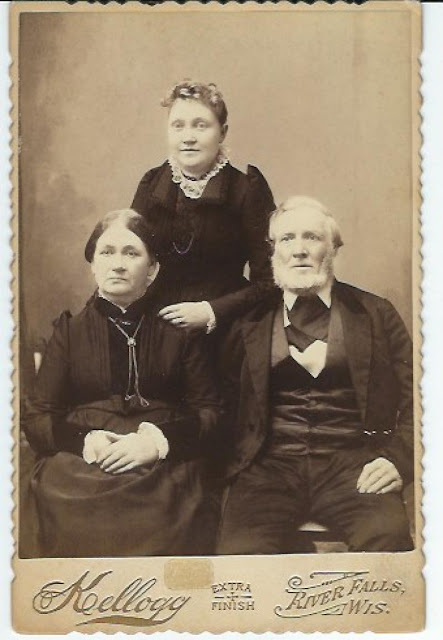 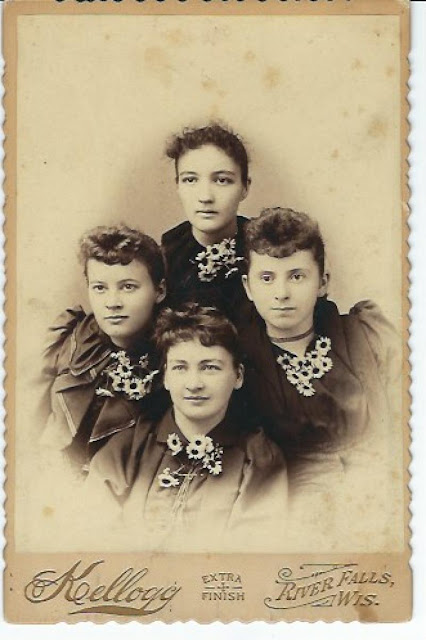 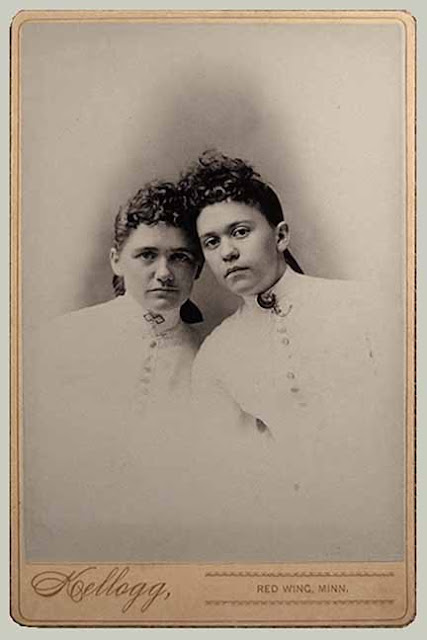 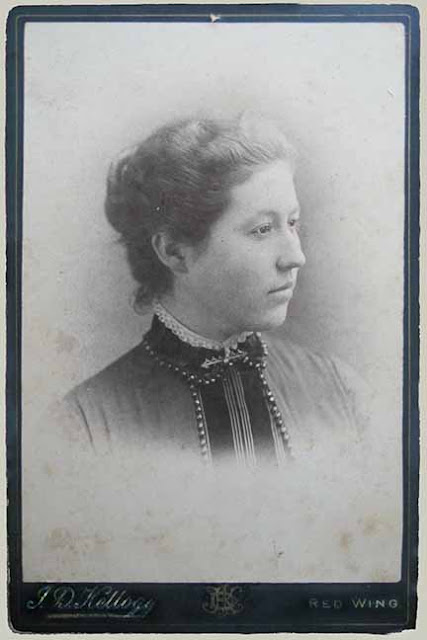 
There was another group of photographers named Kellogg working in Connecticut and Vermont. So far no connection has been made to the Kellogg family working in Minnesota and Wisconsin. 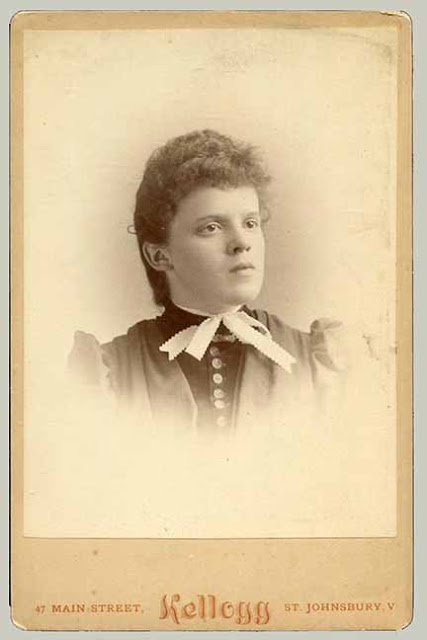 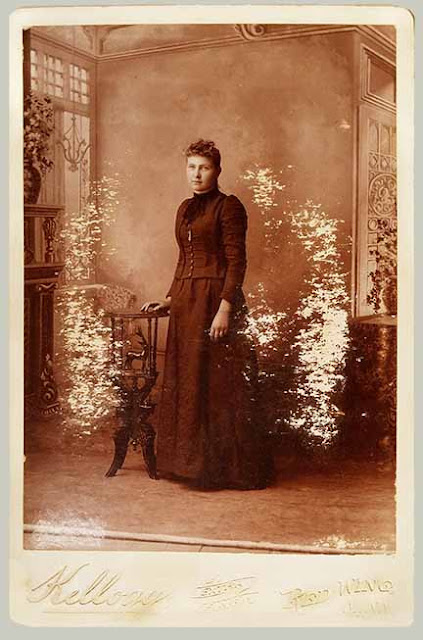