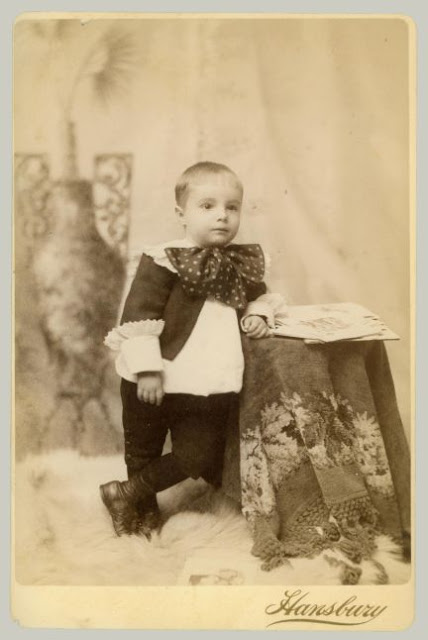 There are two photographers from the cabinet card era, named Hansbury: Harry B Hansbury of Philadelphia, PA, and his son Edward B Hansbury of New York, NY.

Very little has been found about Edward Hansbury in connection to photography. He is shown as photographer in the New York City city directories of 1910, 1911 and 1916. All other references to the name seem unassociated with the photographer in profession, location and relatives. He seems to have turned to real estate and other sales. He died in 1947.

Harry B Hansbury of Philadelphia, PA, was a photographer from about 1875 to 1913, documented well by the US census and city directories from several years.

Since the cabinet card shown at the top of this page shows only the imprint “Hansbury” with no location or other information, it could be from either photographer. It is only speculation here, but it was probably done by Harry B Hansbury.

Cabinet cards imprinted as shown on this page were probably done after the studio name change between about 1903 and 1913. 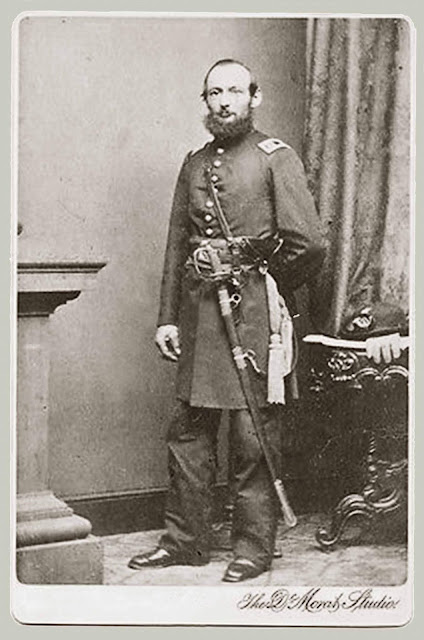 Cabinet Card by Oliver B DeMorat
(See 1889 in timeline) 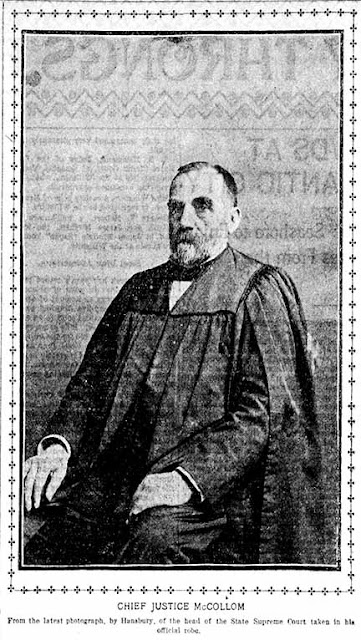 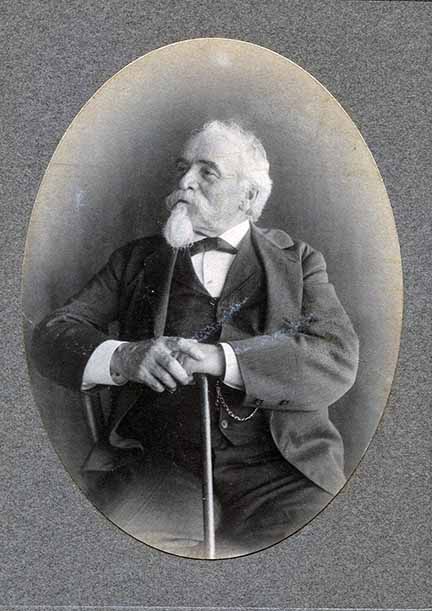 Portrait of DeMorat by Hansbury
(See 1889 in timeline) 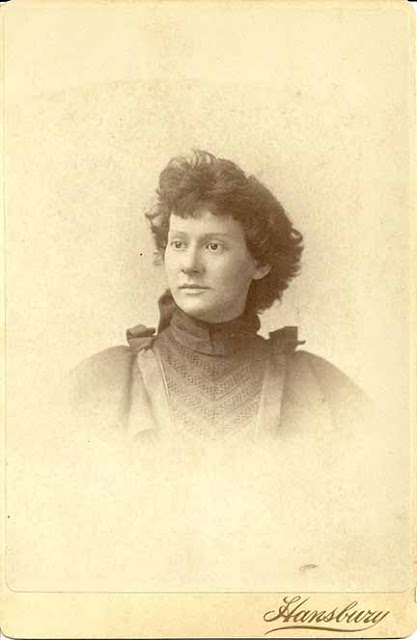