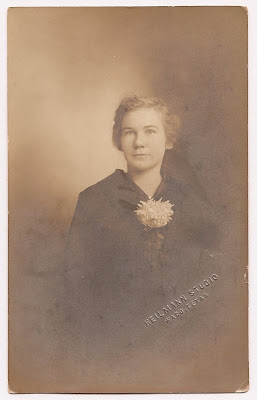 Photographer: Christian Olaf Heilmann, Waco, TX
From the collection of rfinch on Ancestry.com.

C O Heilmann was born in Norway and came to America in 1886 at age 16. His career in photography appears to be all in Waco, TX. All mentions of his studio that were found, placed it at 109 ½ s 5th in Waco. His active years were from about 1891 through 1919. He died of stomach cancer after a long illness in 1919.

Note also that his successors, Mr and Mrs Brubaker, did not change the name of the studio for over a year after his death. (See news item at far right)


Heilmann probably shouldn't be counted as a 19th century photographer as he worked as photographer only a few years before 1900.

Further no examples have been found of a tintype, a cabinet card or a CDV, common with the 19th century photographer. He appears to have been on the cutting edge of "Modern" photographers. 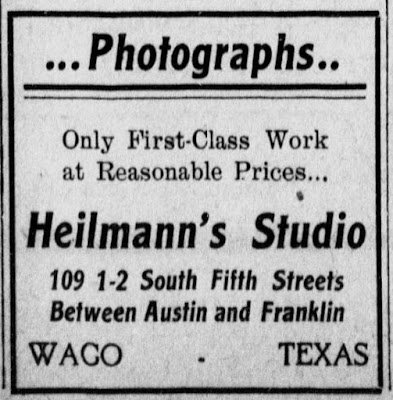 This brief ad ran several issues between in 1909.

This announcement was at the bottom of page 6. 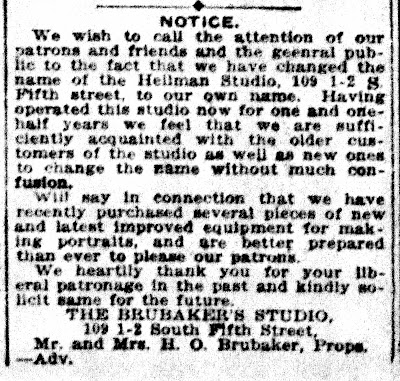 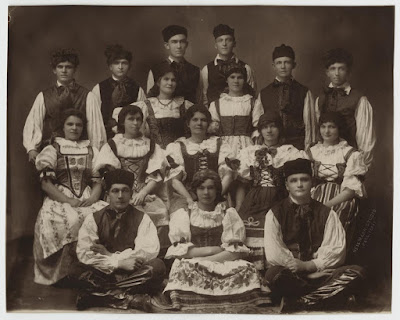 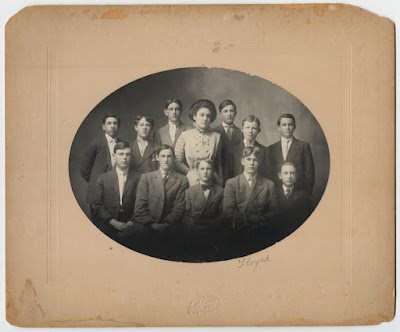 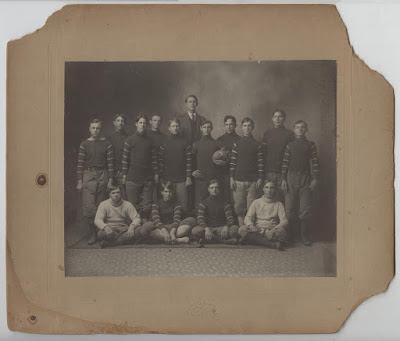 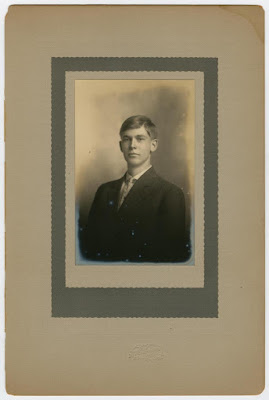 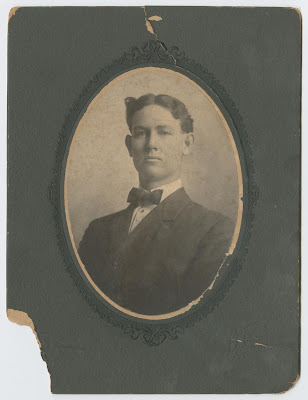 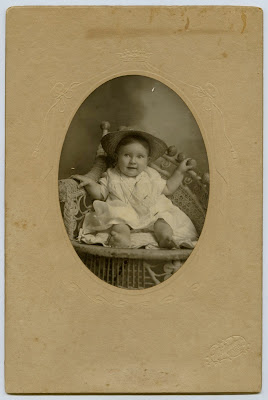 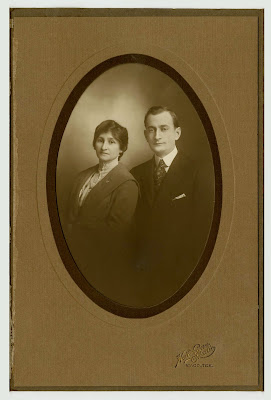 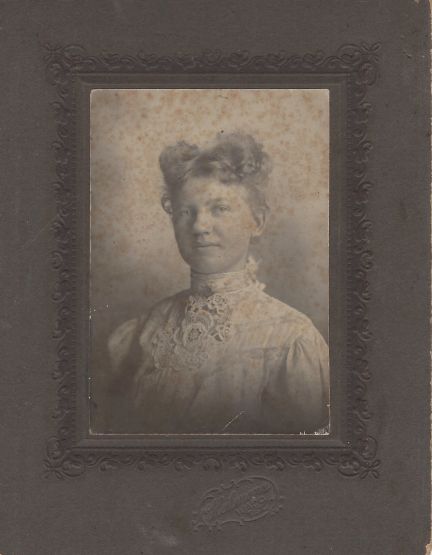 The photograph at the left is not a cabinet card but is another example of Heilman's work. Contributed by jSmith
example from the Mobley and Surratt families
contact Dave at
med_ambulance at yahoo dot com