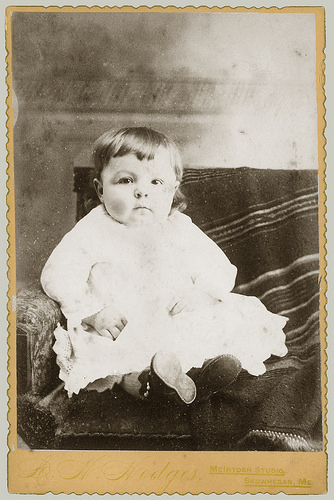 1848 Feb 15
Lewis Henry Hodges is born in Winslow, ME, to William H and Mary Winslow Hodges
1850 Jul 31
US census Winslow, ME, two years old living with parents
1860 Jun 22
US census Winslow, ME, 12 years old living with parents
1870
US census, Hodges has not been located in this census
1880 Jun 15
US census, Farmingdale, ME, as boarder, working “on ice”, indicated married but wife not living with him.
1888
Marriage to Anna B Hodges, according to 1900 US census
1888
Augusta, ME, city directory, as photographer; res Farmingdale, ME
1890 Oct
son George E Hodges is born in Massachusetts
1891-1892
Providence, RI, city directory as photographer; res Hope, Bristol, RI

W H Hodges can be documented as being a photographer between 1888 and 1900. He traveled a lot so his visit to Skowhegan, ME, to finish this cabinet card could have been at any time between those dates. He appears to have left the photography business by 1910.

The “McIntosh Studio” of Skowhegan, Me, belonged to George F McIntosh and appears to be his home studio from 1880 on. In addition to the Skowhegan location, McIntosh had studios in August, ME, Gardiner, ME, and Kennebec, ME, between 1907 and 1923. He died in 1931. He either rented out his studio to itinerant photographers or perhaps allowed them to add their own name to the cabinet cards while working for or with him.

There is quite a lot of detail about
William Burr McIntosh at Wikipedia,
a writer, publisher, actor and photographer. In all likelihood he is not the McIntosh that employed L H Hodges, above.

These examples are here for reference only.

When more documents are found to clarify these photographers, it will be updated here 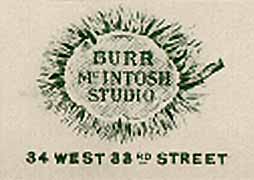 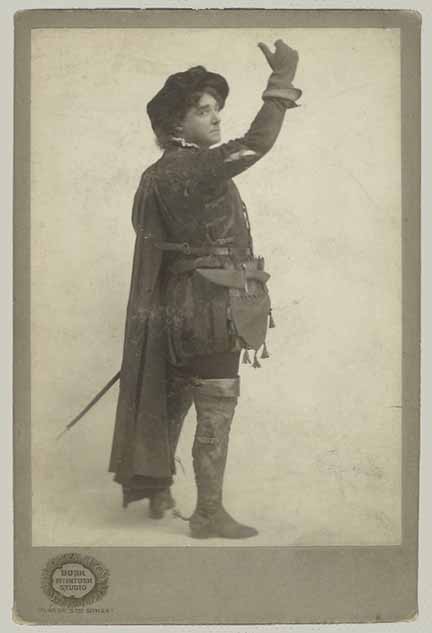 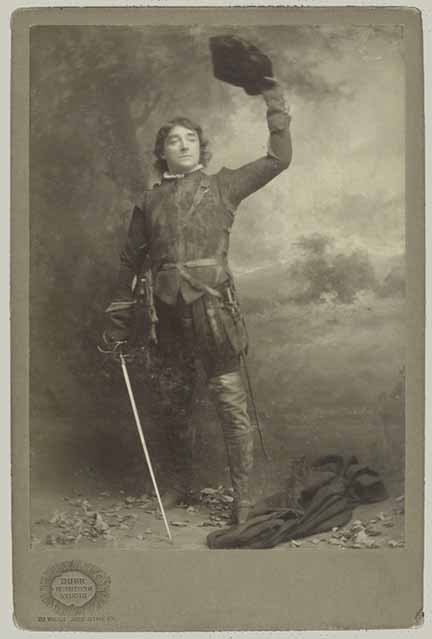 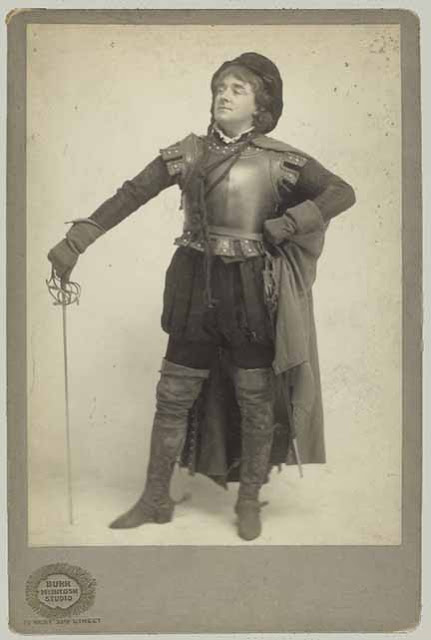 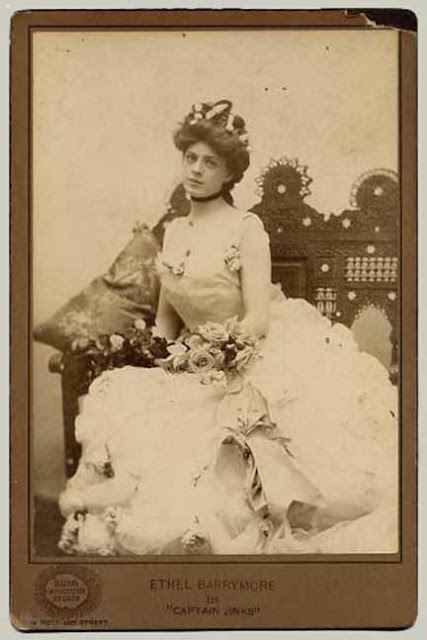 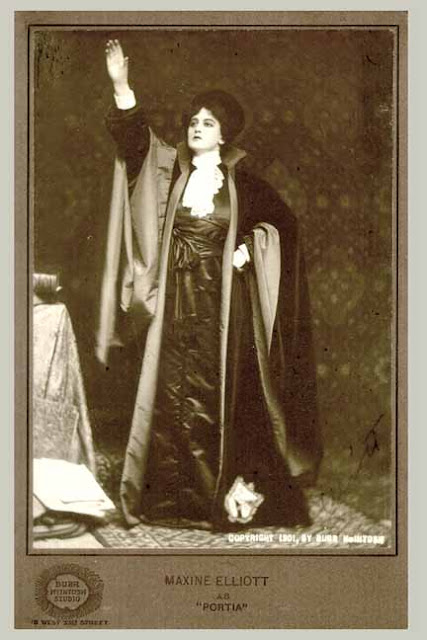 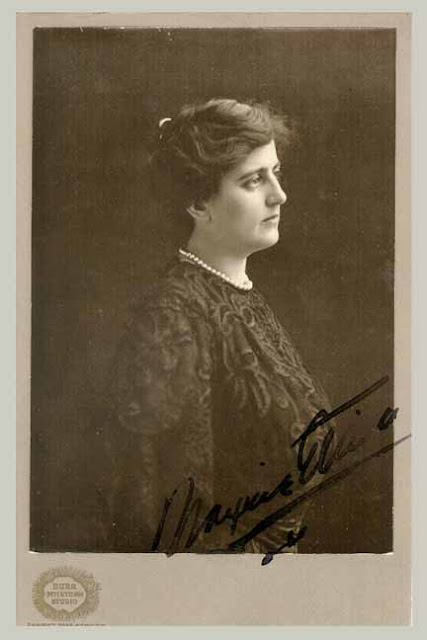 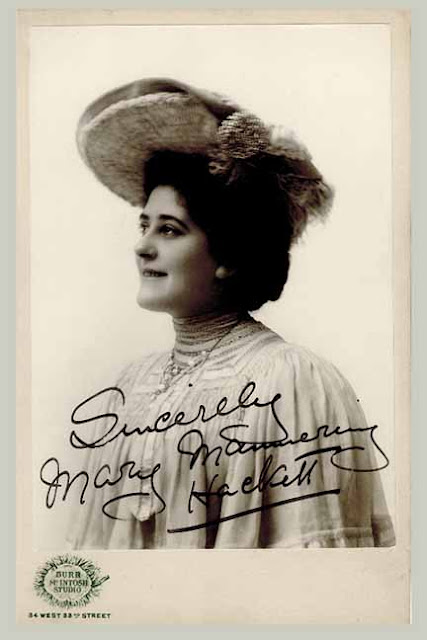