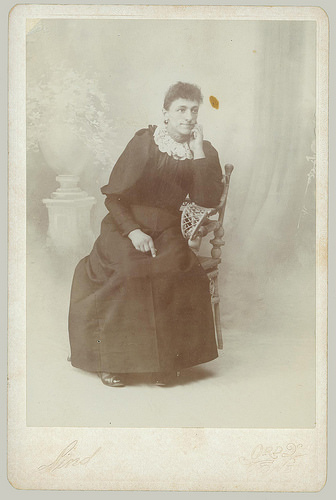 However, no documents have been found to show that this A C Lind was ever in Ord, NE, over 500 miles from Marinette, IA.

There is also a CDV example on Langdon Road site done by Lind and Donner of South Kaukauna, WI.

So far there is no documentation to show that any of these photographers worked in Ord, NE.


Ord, NE, is a small town in central Nebraska. The population in 1880 was less than two hundred and had grown to 1200 in 1890. With such a small population, it is probable that the town could not support more than one resident photographer and perhaps none. It is more likely that a photographer opened a studio there only a few days a year and actually lived in a nearby city on a rail line.

There were no city directories printed for Ord, NE.

Ord, NE, is about 130 miles from Lincoln, NE, and 150 miles from Omaha, NE. Quite possibly the photographer Lind was centered in one of those cities. 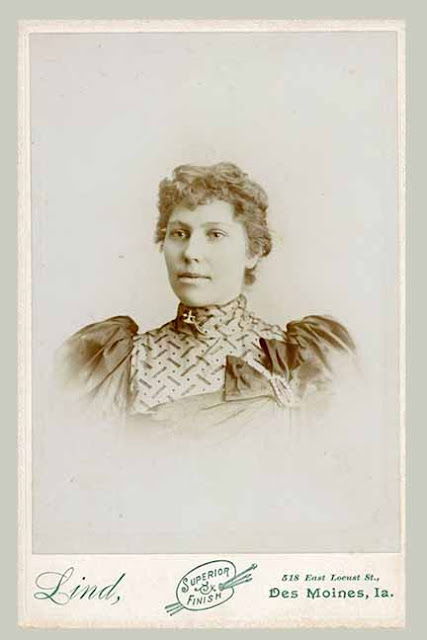 photographer: Lind
518 E Locust, Des Moines, IA
This is possibly the same Lind as the one who worked in Ord, NE 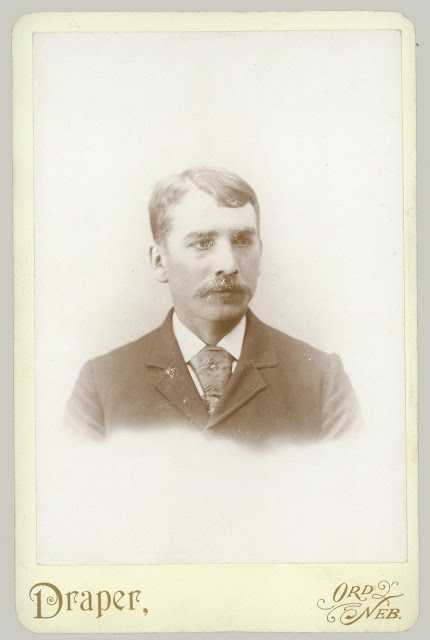 This example is from another photographer who also worked in Ord, NE 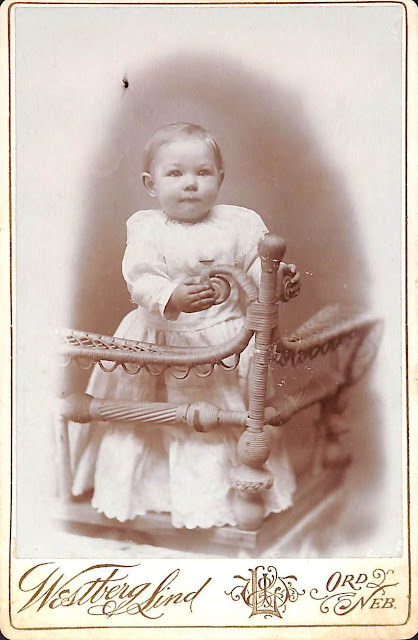 This example from an auction site
shows Westberg Lind (Westberg AND Lind?) working in Ord, NE


Here is an interesting discovery. Compare the blind stamp name and logo on the cabinet card above on this page, (greatly enhanced), with the Westberg Lind cabinet card found on an auction site and the Draper cabinet card found in the LOST GALLERY collection. Notice the similarity. 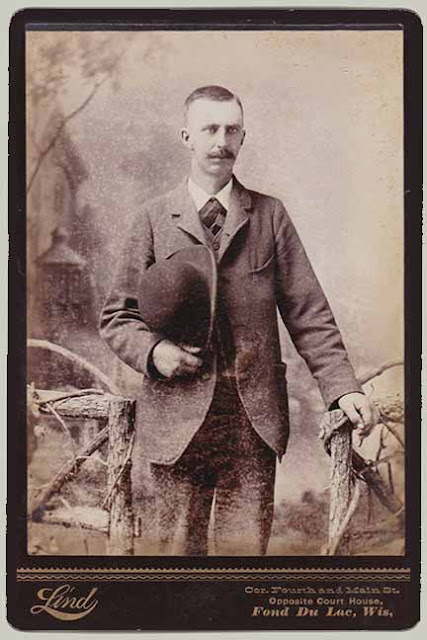 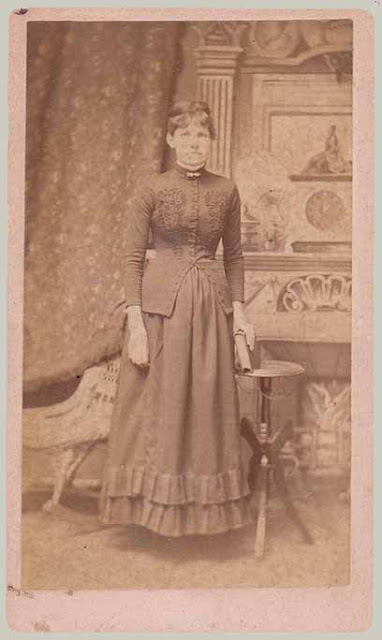 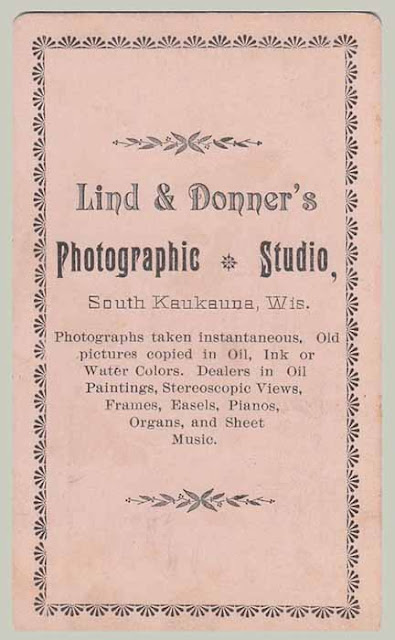 Reverse of card at left


So far there is no documentation to show that any of these photographers worked in Ord, NE. 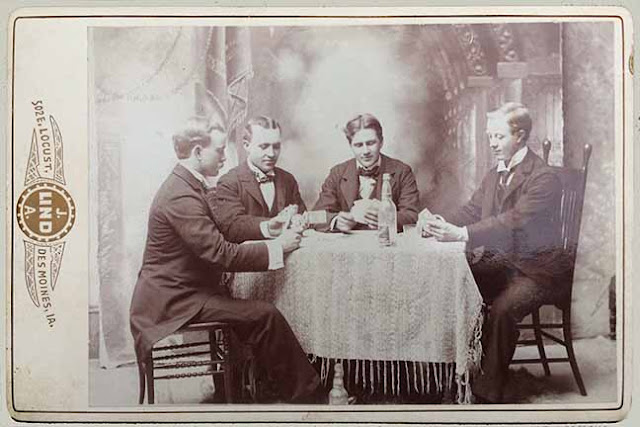 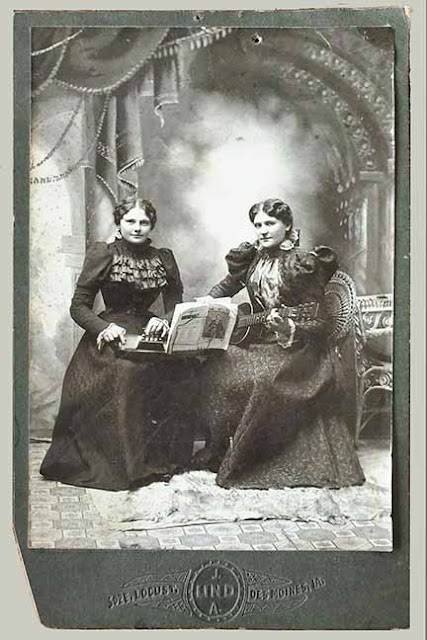