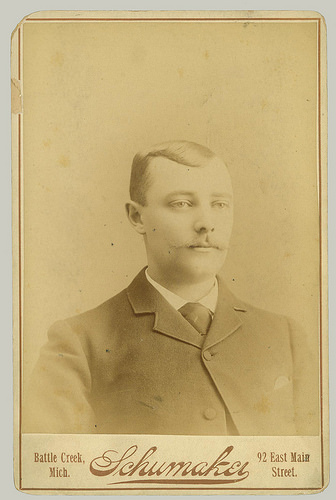 Sources: US census, city directories, Early Michigan Photographers by David V Tinder (noted as EMP in the timeline below) Note: ALL entries are Battle Creek, MI, unless otherwise shown.

It is speculation only, but his drop out in the 1924-1927 city directories might have been the period Ebbin was working a traveling job for Grand Trunk Railroad. Ebbin and Frances had parted ways by then. 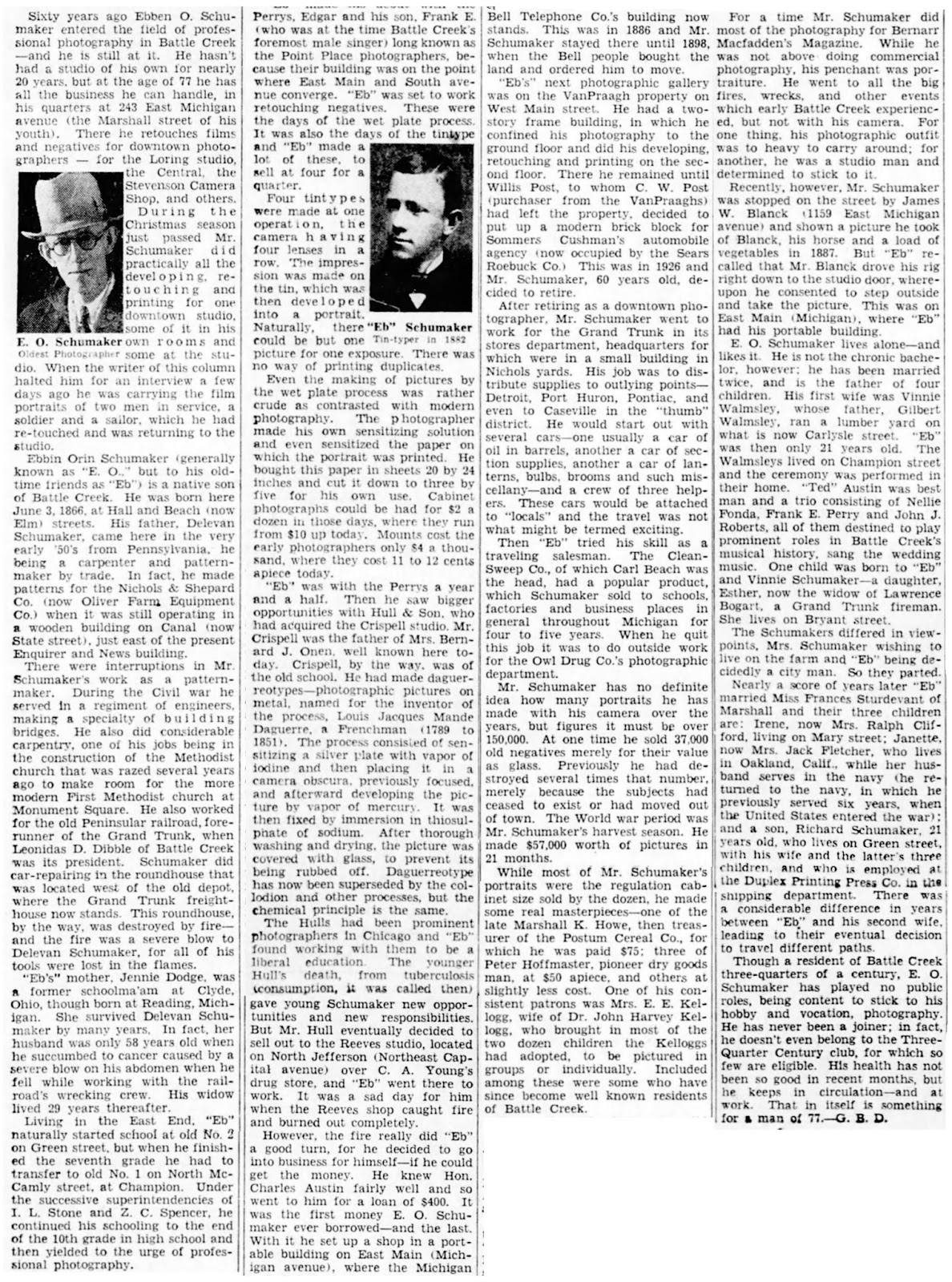 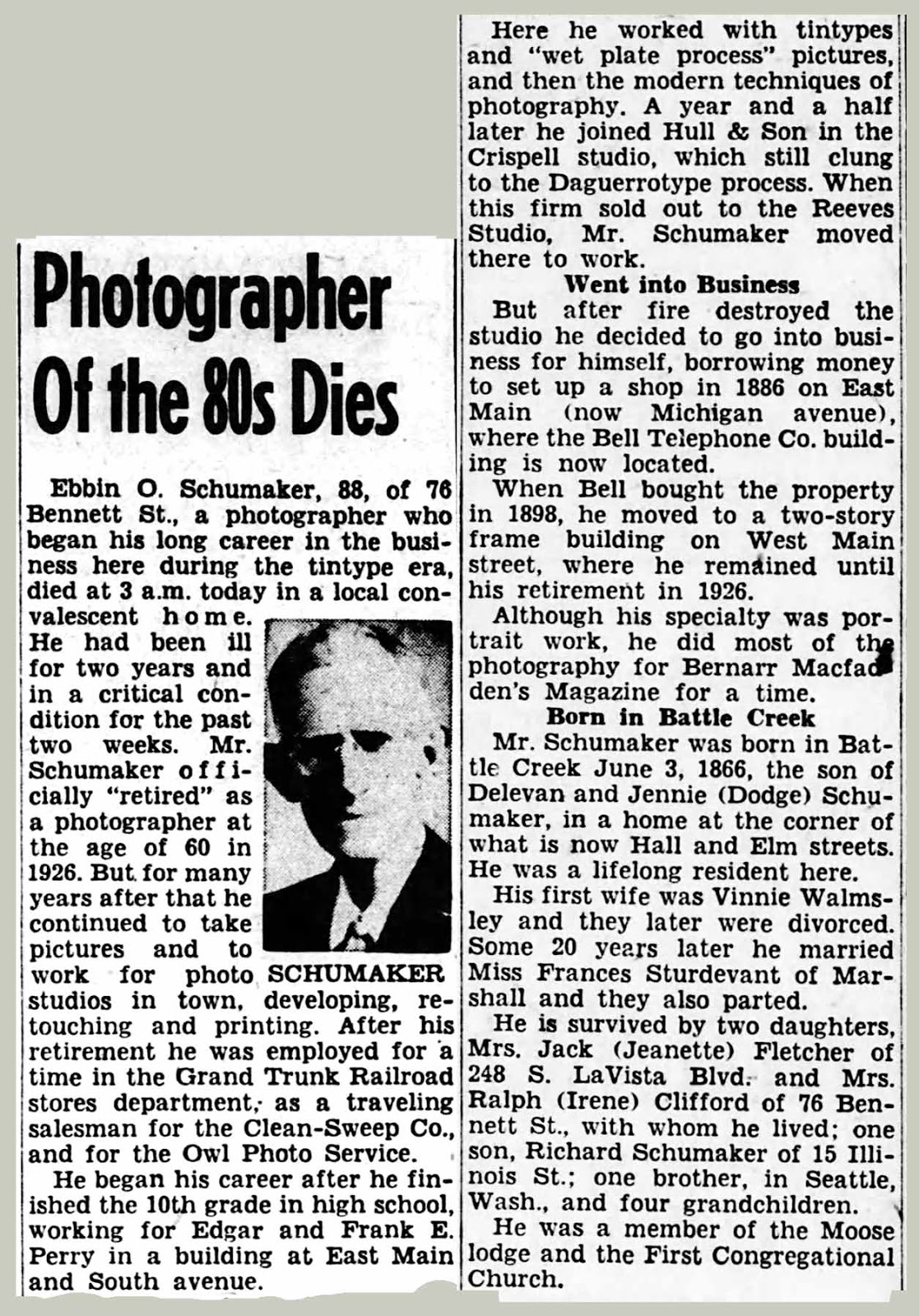 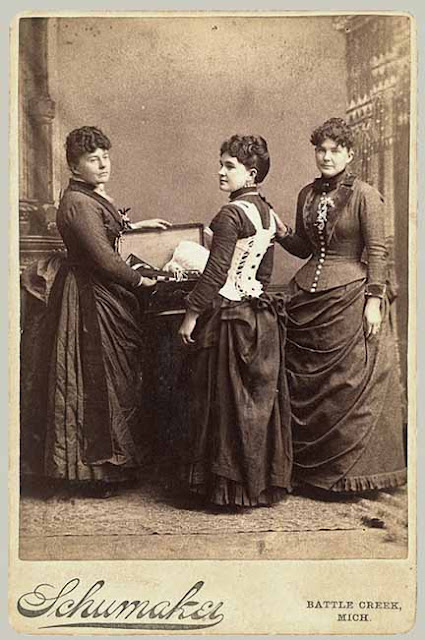