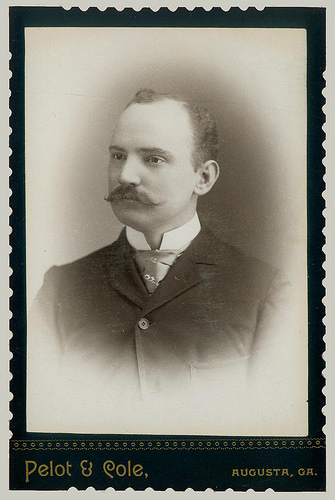 
Alma Alfred Pelot and James Devore Cole were business partners for many years but were also related so a timeline combining both is presented here.

Then oddly, this record:
1910
Augusta, GA city directory shows ALBERT A Pelot operating as photographer, living at 436 Reynolds. The name is found only in the residence section and not in the business section indicating ALBERT Pelot probably was working at someone else’s studio. Since neither ALMA Pelot nor his two brothers, Eugene or William, ever married, there are no sons or nephews by that name. So far no cousin has been found by that name either.

It appears that the two, A. A. Pelot and J. D. Cole operated as partners from about 1870 to 1907 when Cole died. Brother William J W Pelot probably assisted in the studio until his death in 1879. So far, no studio addresses have been found so narrowing the date range of any photograph is limited. 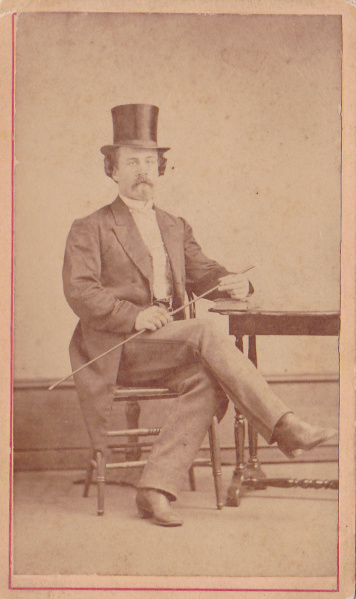 CDV credited to Pelot and Cole
example from Hunting and Gathering