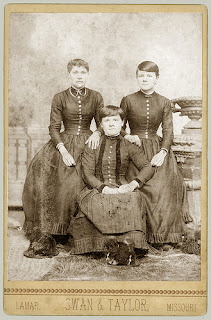 No documents have been found about his partner Swan. There were four photographers named Swan about that time, in Vermont, Iowa, Maine and New York. So far no connections have been made.

Swan and Taylor, Swan and Turnbull. Is this the same photographer Swan? Lamar, MO, is only 29 miles from Neveda, MO. More research pending. 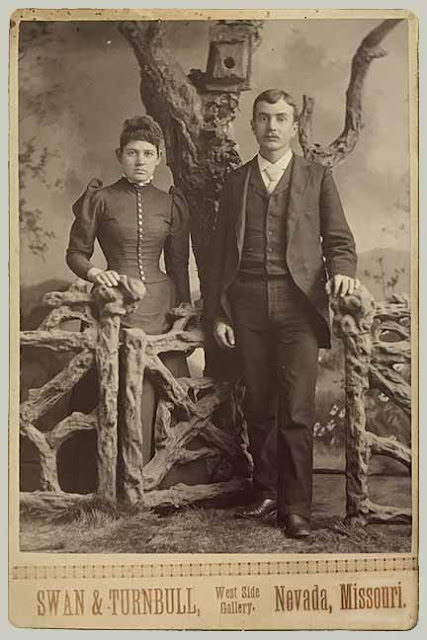 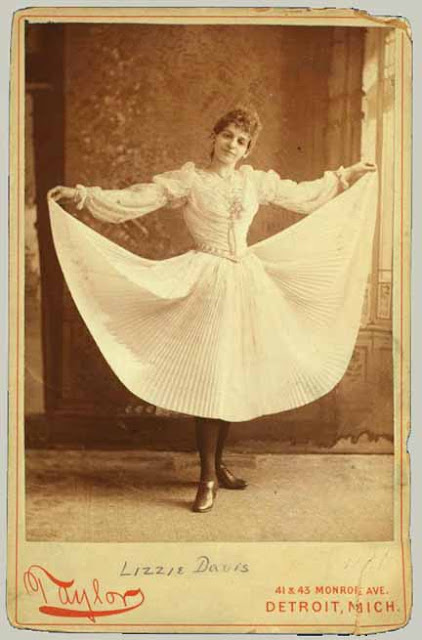 photographer Taylor
41 & 43 Monroe Avenue, Detroit,MI
example from New York Library
It is not known at this time if this card is also by Charles R Taylor. There is no evidence that Charles Taylor was in Detroit, MI. Example for reference only.