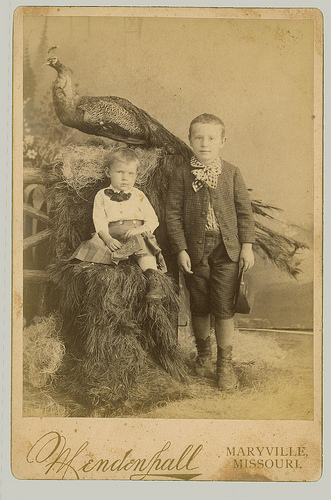 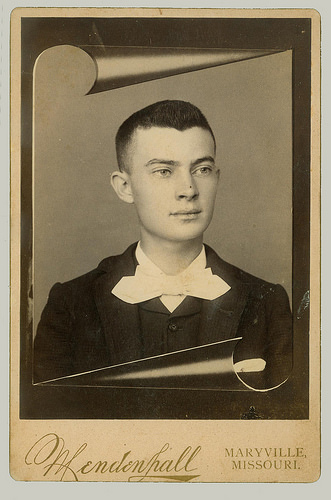 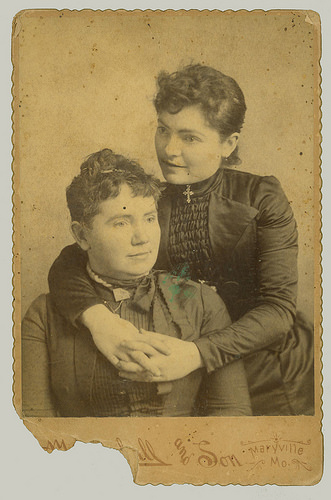 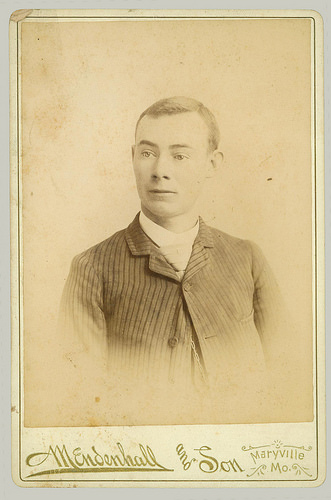 Although there were at least five photographers east of the Mississippi named Mendenhall in the cabinet card era, only one was in the area of Marysville, MO, David D. Mendenhall. D D Mendenhall also had a photographer son who should accounts for the Mendenhall and Son imprints.

It is apparent that David D Mendenhall moved to Maryville, MO, sometime after the 1800 census. He operated there until his death in 1905.


When his son Frank lived in Maryville, MO, is not documented but it must have been for only a short time as all other documents place Frank in Canton, IL, from 1884 until his death in 1951.

In city directory listings of Frank Mendenhall, he is never in the business sections as running his own studio. He apparently worked for other photographers. This would make him free to move for short periods to Maryville, MO, to work with his father, David.

The cabinet cards above would have been done between about 1900 and 1905. 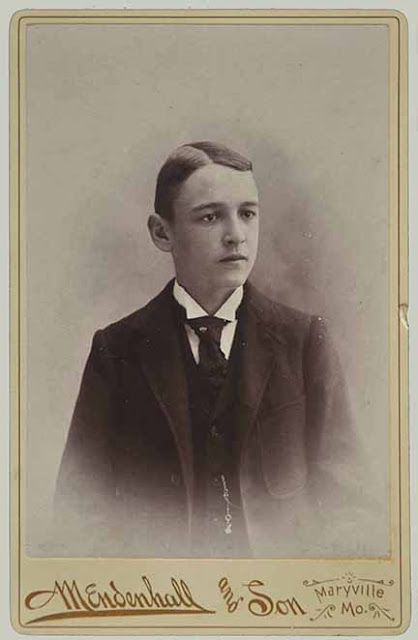