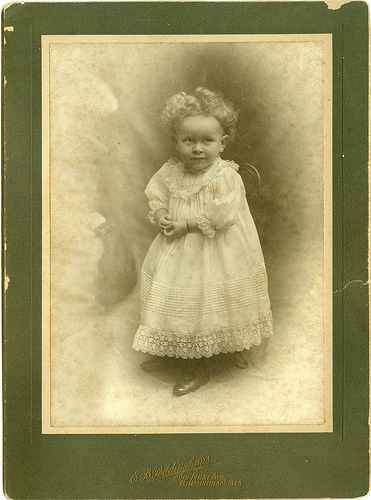 
This one may not actually be a cabinet card. It is just close to cabinet card size and the position on the card is similar.

The photograph at the top might have been done around 1896 - 1906, probably closer to 1906 because of the variance in the card size from most cabinet cards. 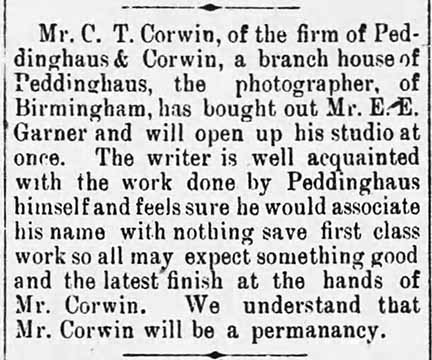 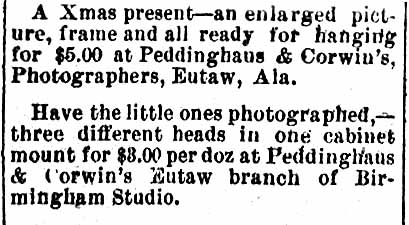 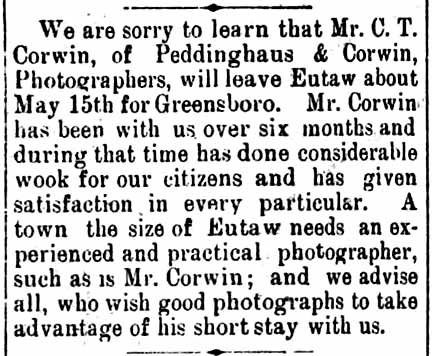 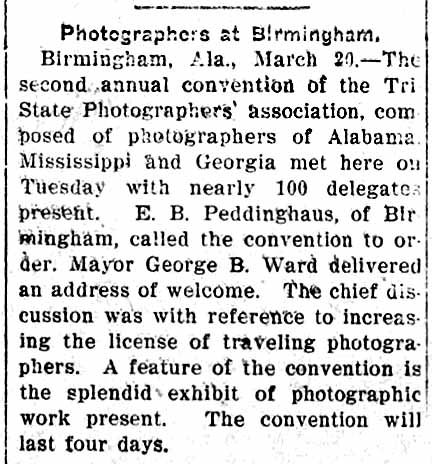 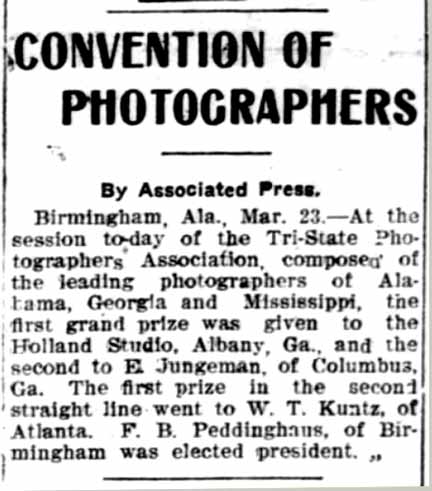 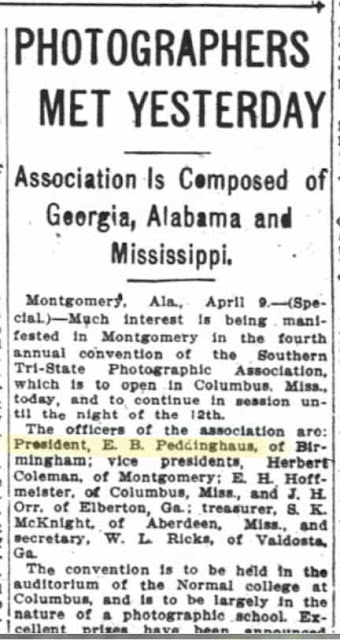