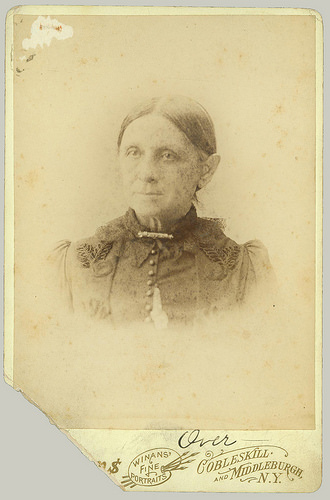 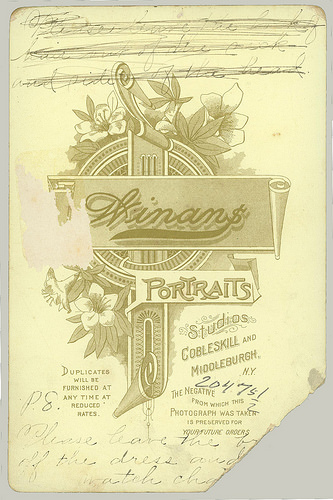 The only two mentions of photography is in an 1899 genealogy narrative of Cleveland, OH, families and the 1900 US census where he is listed as “Artist”.

Was there more than one Edwin Winans? Possibly. It Is the Superman/Clark Kent example again. While Salesman Edwin is found, where was Photographer Edwin?

The only available documents make it look fairly certain that Edwin was a photographer from 1899 through about 1907.

Some cabinet cards are imprinted from the studio of Mereness and Winans. Mereness was a photographer from about 1871 to 1900. The partnership with William H. Mereness was probably early on as Mereness died around 1900.

This cabinet card was probably done around 1900 but before 1907. 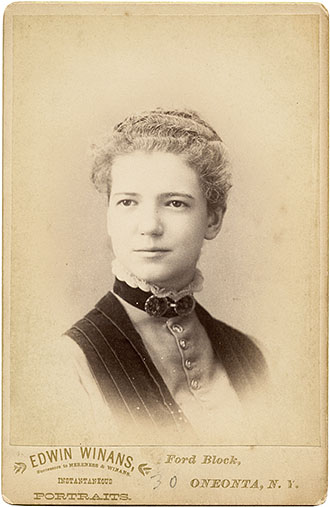 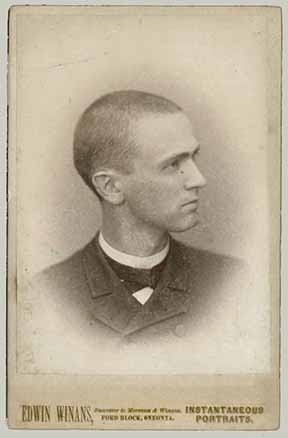 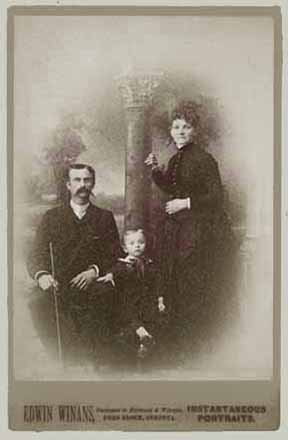 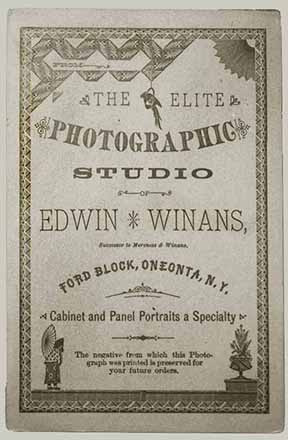 Reverse of the card on the left 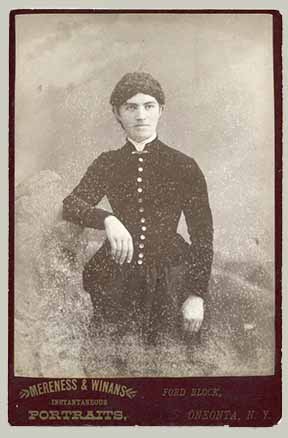 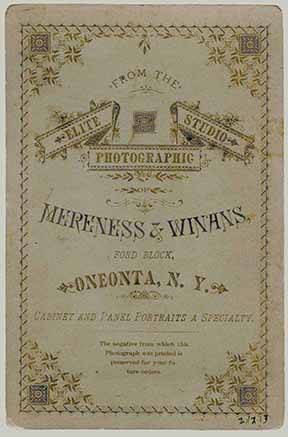 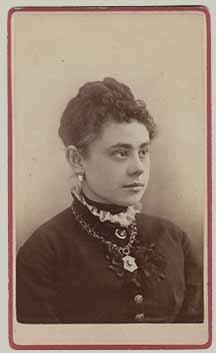 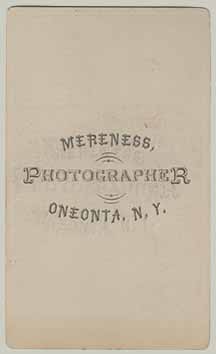 reversse of the cdv at the left 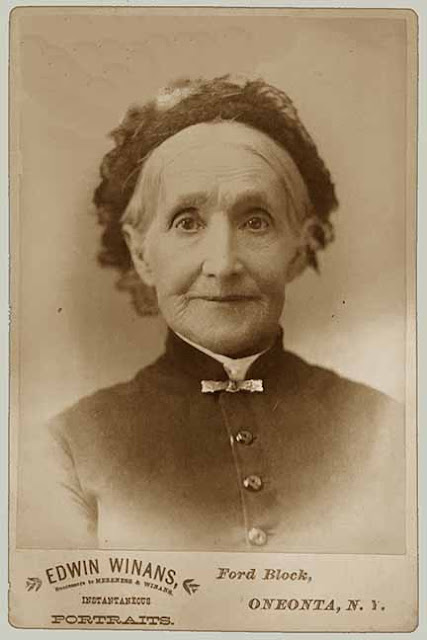 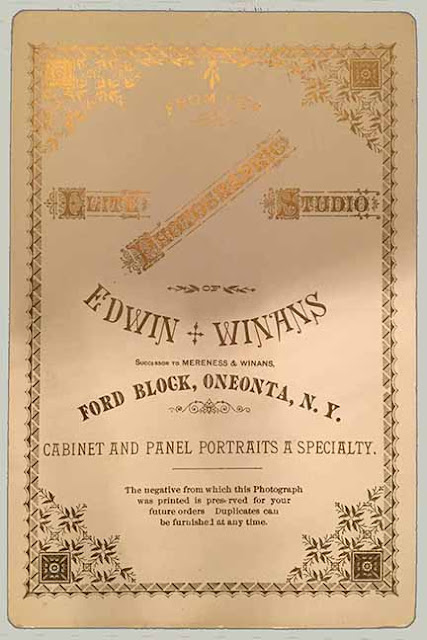 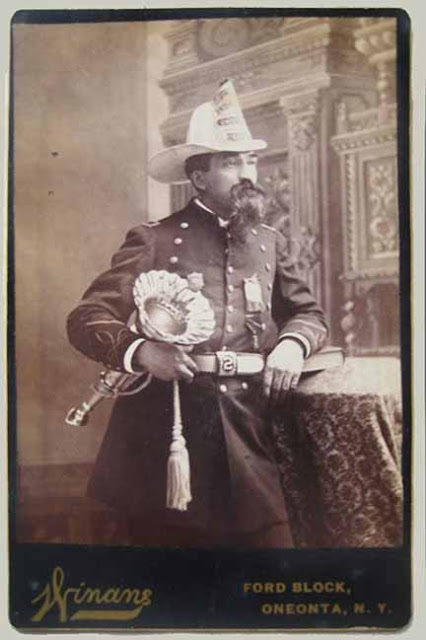 photographer: Winans
207 East High, Jefferson City, MO
example from pinterest
(No connection has been made to Winans of NY. Also this may be a doctored image.)