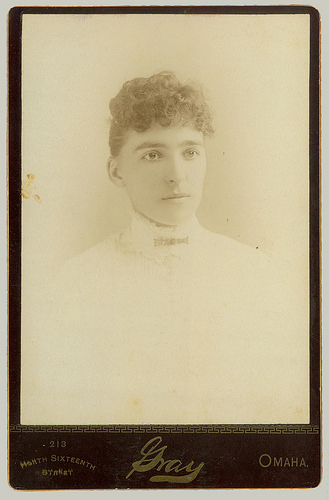 In the late 19th century there were three photographers in Nebraska named Gray that could have done this card. However, Howard E. Gray was the one that operated a gallery at 212 n 16th in Omaha, NE, for just over 10 years. Also in the area was Howard’s sister, Dora, and William Gray, no relation.

After moving to Houston, TX, late in 1895, Howard Gray worked for other photographic galleries such as C R Blackburn and A H Hitcher. Sometime in 1912 or 1913, he and his wife Margaret moved to San Diego and worked for Robert’s Portraiture, V J Vreeland and H A Deacon, as well as operating his own studio. 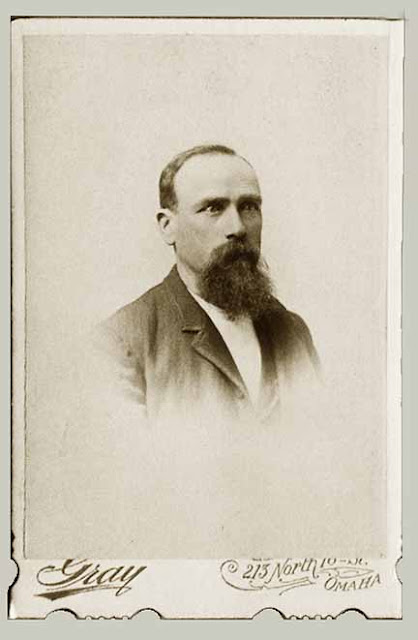 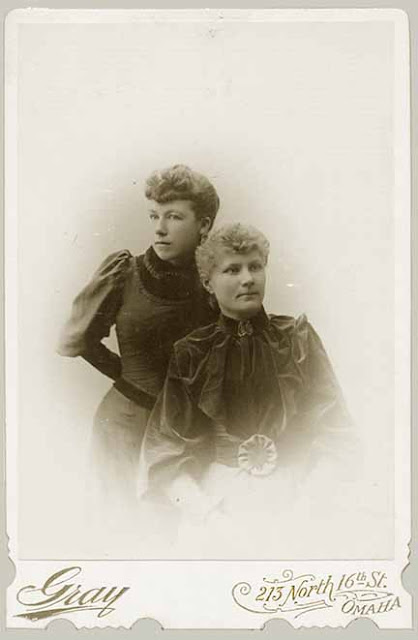