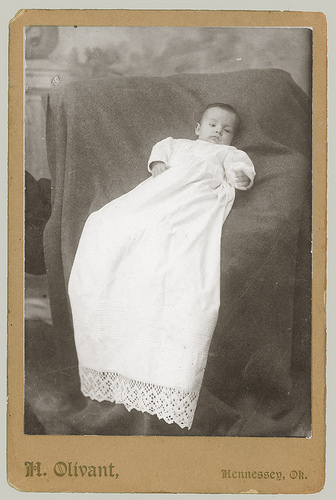 
The above cabinet card is a slightly enhanced version. To see the original, click on this picture and on the resulting page, scroll down.

These cabinet cards were probably finished between about 1893 and 1910. 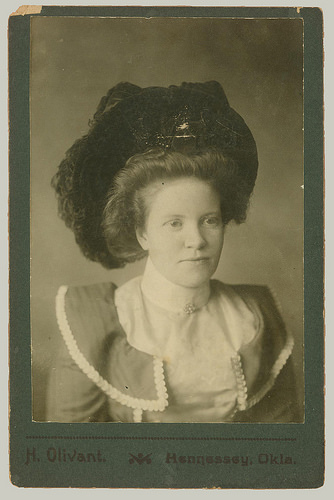 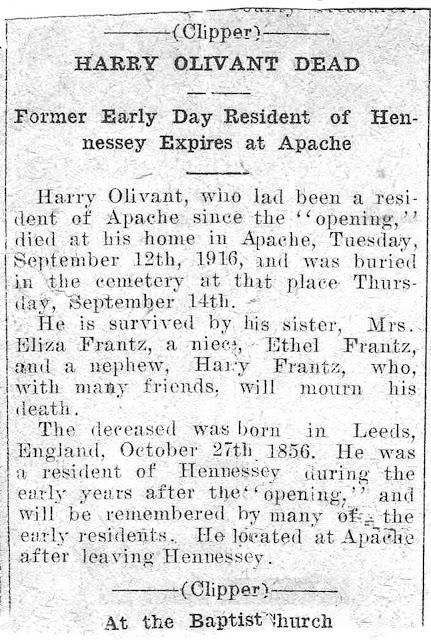