Not much information is available on Henry Bernard Heiman. It was found that he lived in Granger, TX, at least from 1892 to 1907 which agrees with the Frank Schlueter timeline. It also appears that he quit the photography business in 1913 to become a real estate agent and then a building contractor.

Based on the records available for the two photographers, they worked as partners in and around Granger, TX, as least intermittently, between about 1892 and 1906. They both moved to Houston, TX, in 1906 but by 1908, Heiman has moved to Lubbock, TX.

The cabinet card at the top would have been finished between 1892 and 1906. 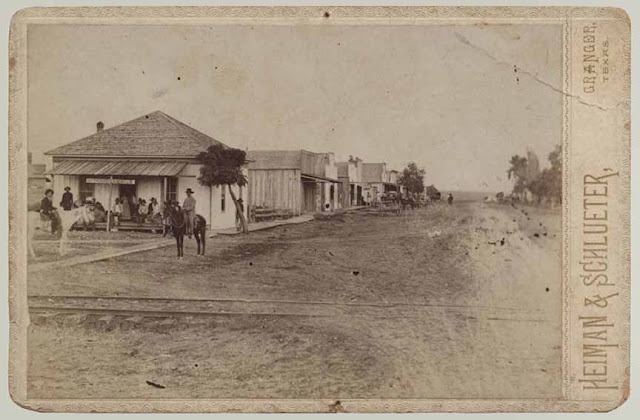 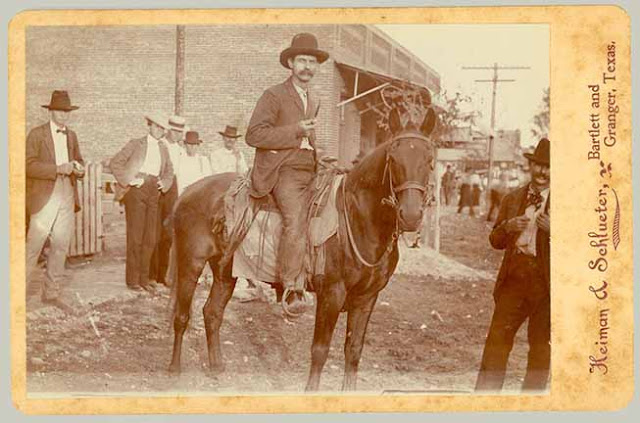 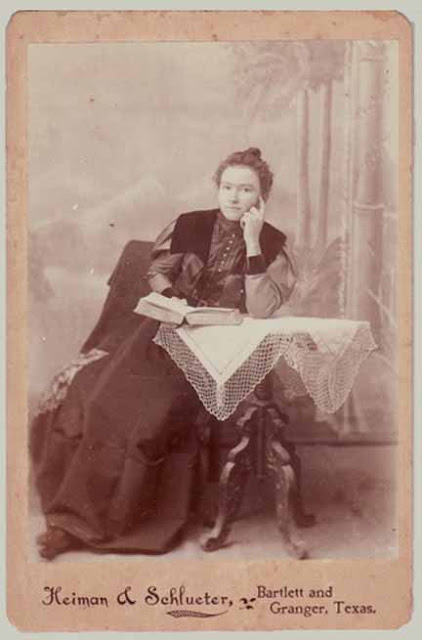 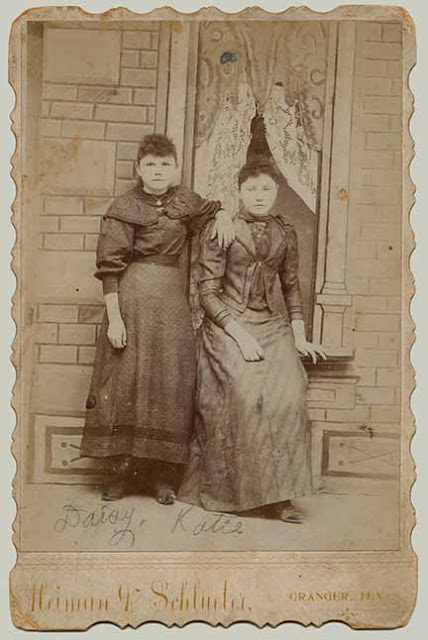 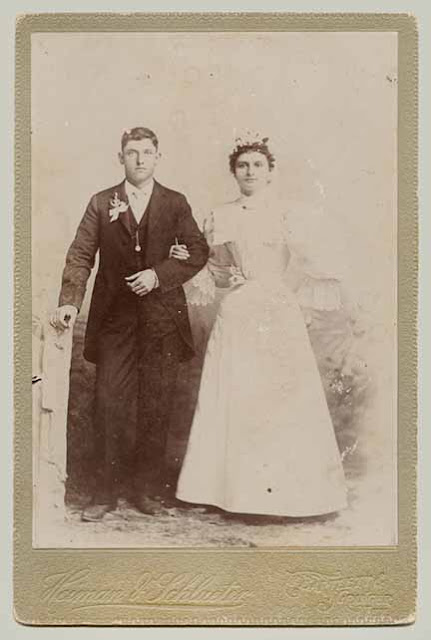