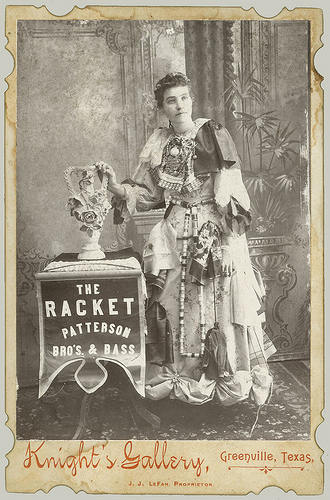 J J LeFan seems to have moved around a bit so his locations are usually brief before about 1905 when he settled in Greenville, TX.