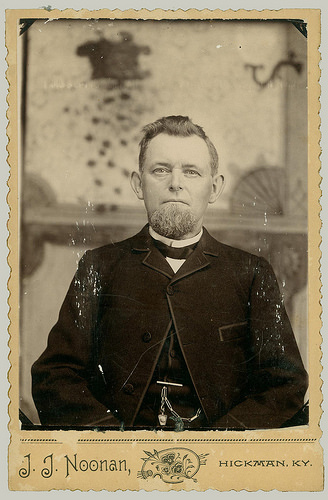 Unfortunately there were at least three photographers named J. J. Noonan in the eastern part of the US during the cabinet card era. Two of them were born the same year and had wives with the same first name.

However, one of them was born in Columbus, Hickman County, KY, and lived in Obion, TN, from about 1897 to 1910. Obion is just over 20 miles from the city of Hickman, KY, the town on this cabinet card. The city of Hickman, KY, is not in Hickman County, KY but is just a short distance from the cities of Columbus, KY, and Paducah, KY, where this J. J. Noonan also lived at one time.

Apparently J. J. Noonan lived in New Madrid County, MO, until he was about 17-20. He hasn’t been found it the US Census of 1880, which would be a great help in establishing his whereabouts at age 20.

According to his children’s birth dates and locations, the family was living in Obion, KY by 1895. They stayed there until at least 1910 then moving to Paducah, KY where he died in 1923.

This cabinet card could have been made in that brief period when he was still living in Hickman, KY, about 1880 to 1893 as the clipping at the left indicates. 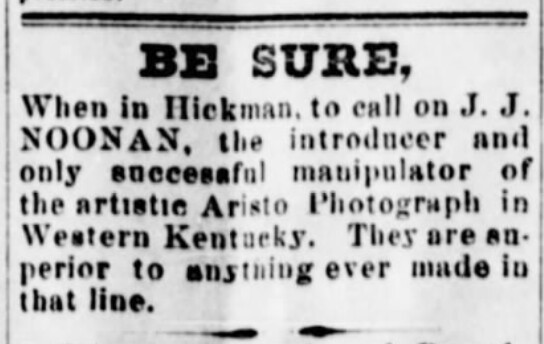 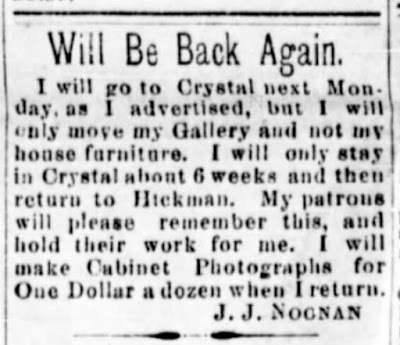 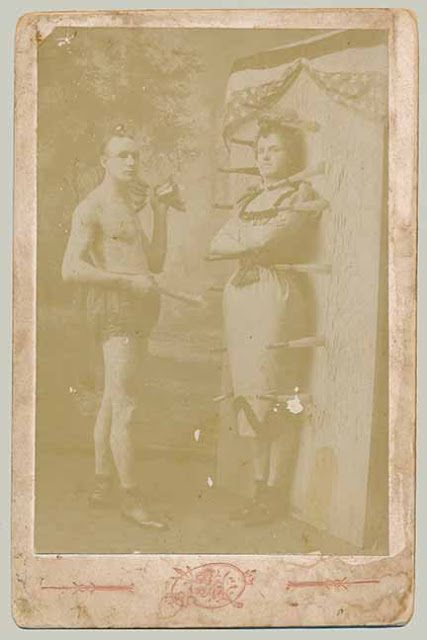 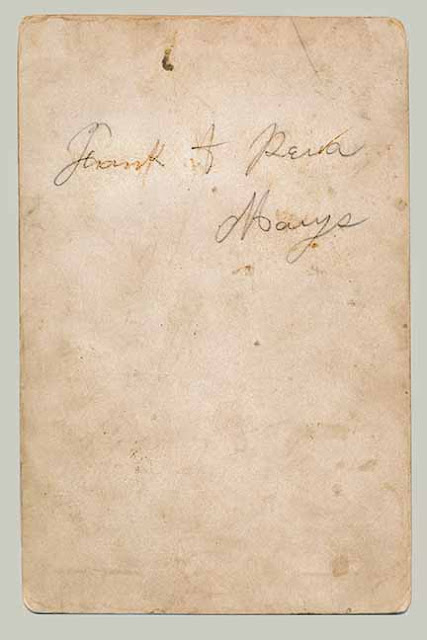 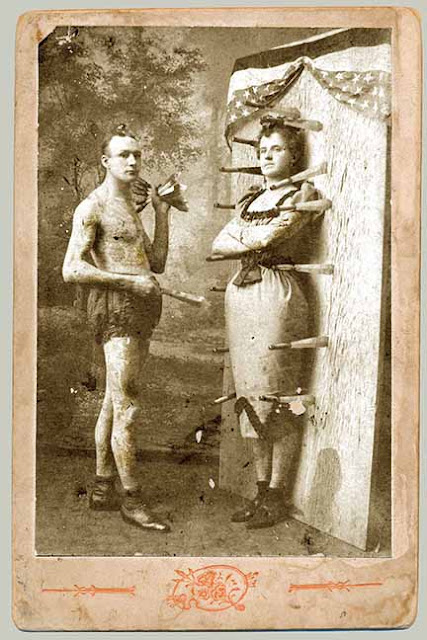 
The enlarged medallion design at the left is of an artist's palette with brushes and cut flowers.

Contributor G Cullen has pointed out that the medallion logo on this card appears identical to the one on the card by J J Noonan, at the top of the page. He says he has also discovered three other cards with the same medallion design.

Indeed, this may be a generic imprint found on stock cabinet card blanks sold by printers or photograph material suppliers.