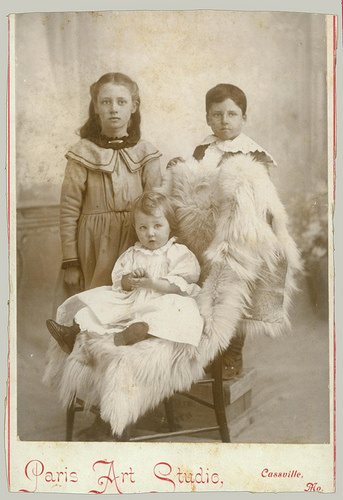 
While it is possible that Paris Art Studio was operated by several photographers, nothing has been found to document this. Photographers by the names Hisey, and Fields are associated with Cassville, MO, but no connections to Paris Art Studio have been made.

There were no city directories available for Cassville, MO.

Cassville, MO, is a small town 60 miles south east of Joplin, MO. The population in 1900 was only about 700. Obviously, it could not support a photographer for very long. Advertisements and news items in the Cassville Republican, a weekly newspaper, describe a parade of photographers working in Cassville and then moving on.


Although the name of the photographer who ran the Cassville Paris Art Studio is still not known, it is a safe guess that the studio only operated a short time there. In fact, it was probably there only during the span of the advertisements in the newspaper. From January through April of 1899, Paris Art Studio ran multiple one line ads for cabinet cards at 50 cents a dozen, sometimes four or five to a page. The cabinet card here was probably finished around that time. 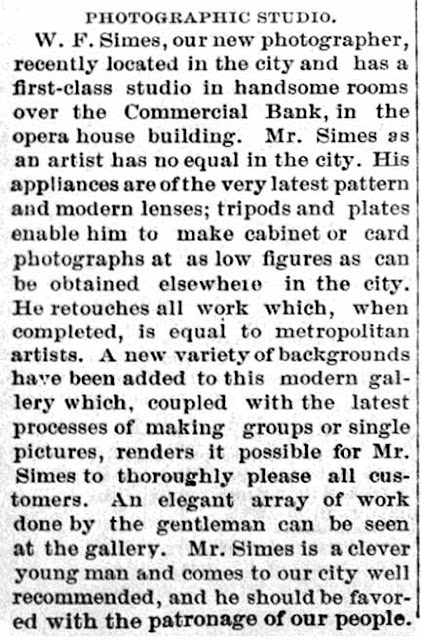 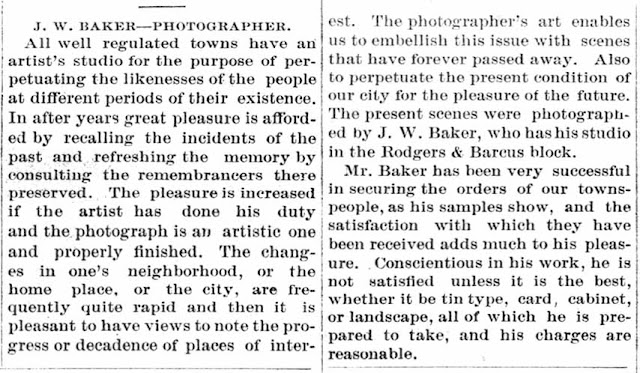 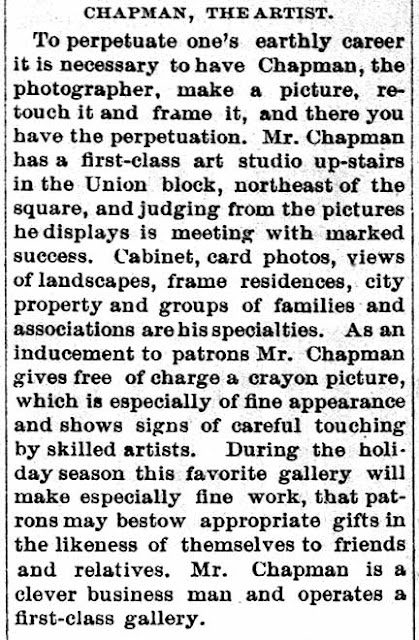 Note that this item ran the same day as the item directly above. 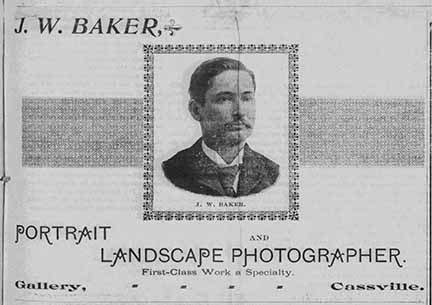 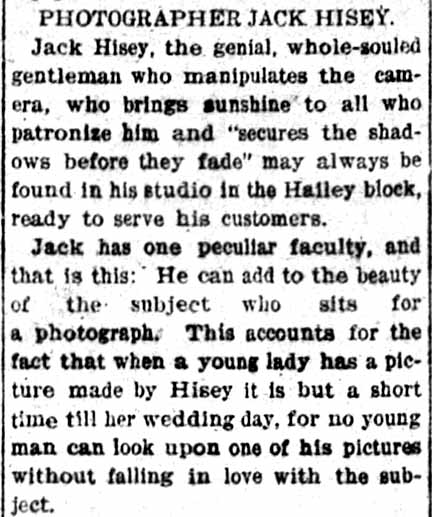 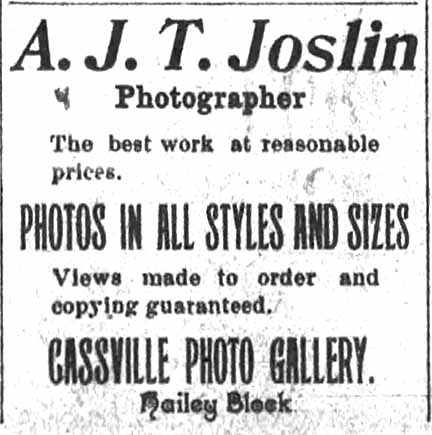 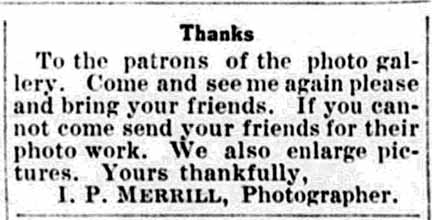 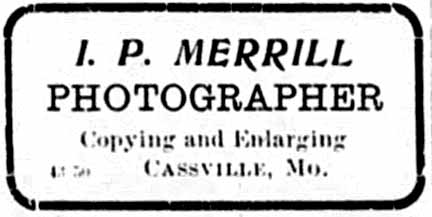 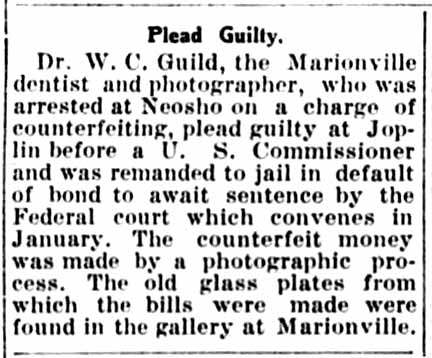 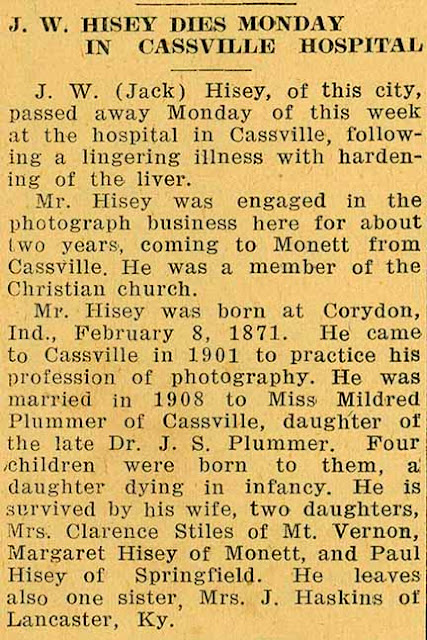