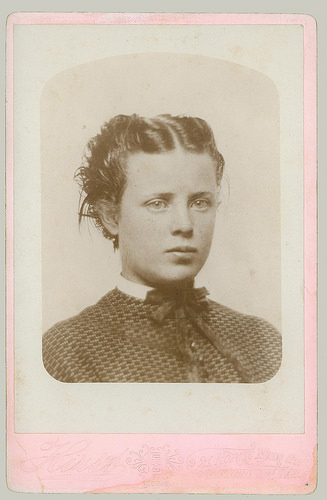 There were three photographers named Hirst in Hutchinson, KS, between 1874 and 1959.

First there was George Hirst and then his daughter Lila. After Lila marries in 1881, George returns to run the studio with his son Samuel. Samuel takes over the studio about 1885 and continues until the years just before his death in 1956. Mysteriously he does take time out to be a traveling salesman according to the US census of 1925, but it is only mentioned that once.

This cabinet card must have been finished between the years between 1889 and 1901 when the studio was apparently at 21 Main in Hutchinson, KS. In 1902 Samuel Hirst has moved to 23 Main.

Cabinet cards from Hirst with other addresses might be dated according to this timeline. 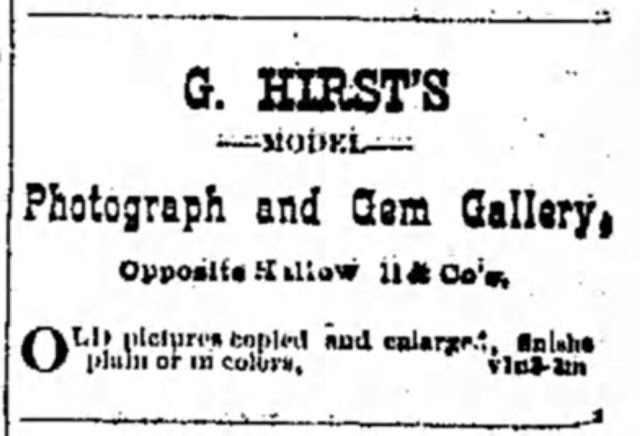 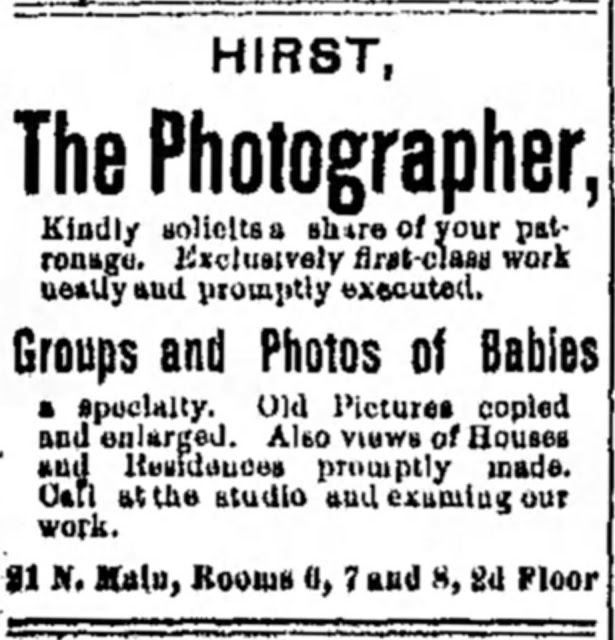 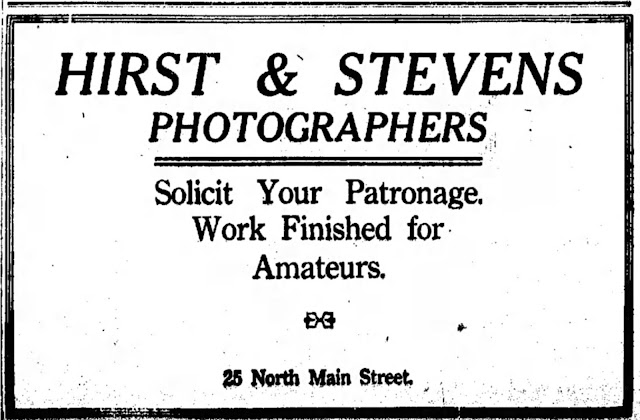