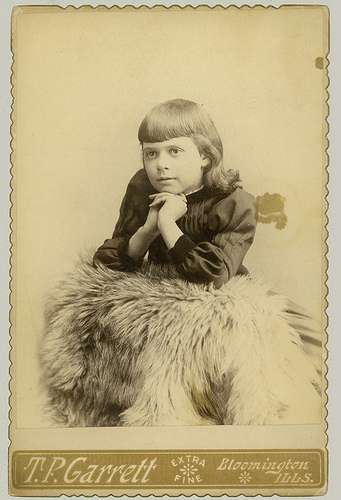 Sources from newspaper items, US census
Note: items from different sources do not always agree exactly on dates and events

In the Bloomington Pantograph 09 Oct 1932 During his visit from Minnesota. 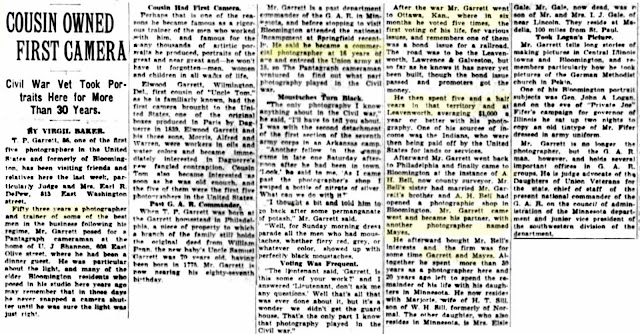 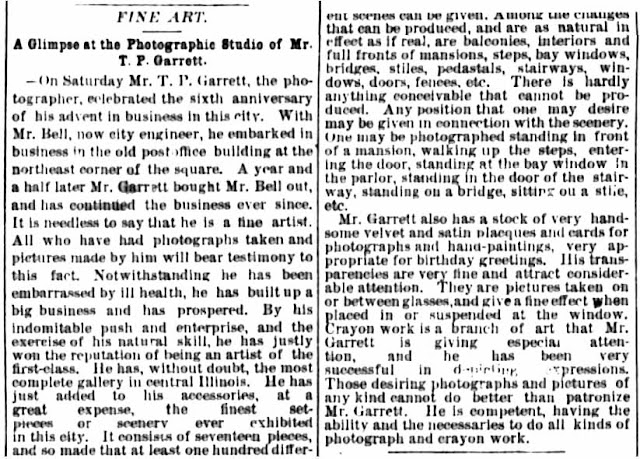 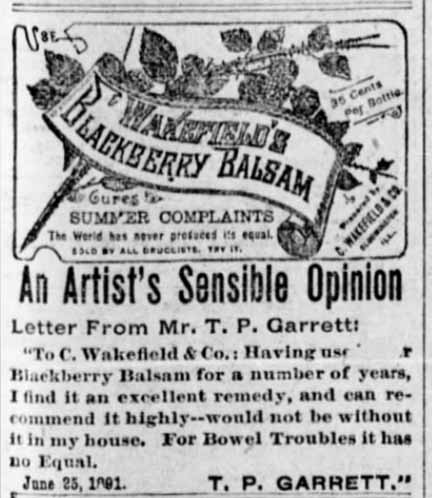 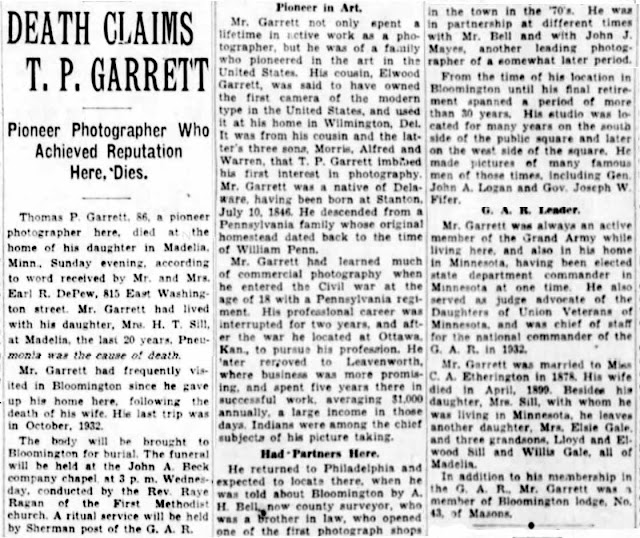 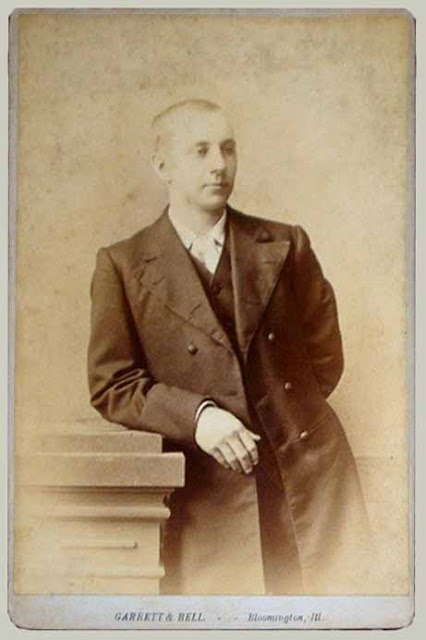 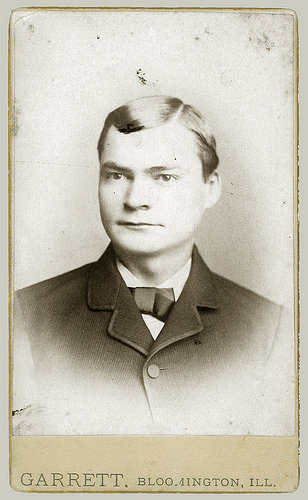