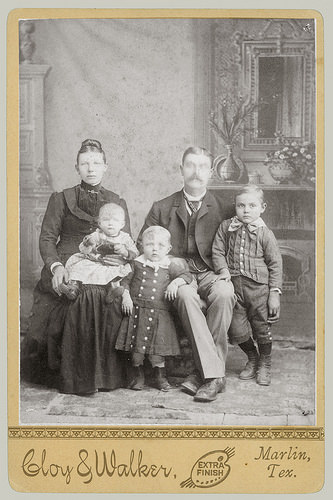 
There appears to be more than twenty Walkers living in Marlin, Texas, around a time that would be possible for the photographer in question. Unfortunately, these are only Public Record Indexes so no other information is available on them. And there are seven city directory mentions of Walkers that are photographers about the right era, living in the southern Texas area but none of them in Marlin. No connections have been made so far to any photographer named Clay. (See Clay)

Sisters Clara and Geneva Clay were well known photographers on the east coast of the US. So far, there is not much evidence to tie them to Marlin, a small town just north of Houston, Texas.

No city directory listings or census enumerations have been found for a Photographer Clay in or around Marlin, Texas, which suggests at best, that the partnership of Clay and Walker might have been short.

Examples will be collected here on this page and perhaps some connection will be discovered. 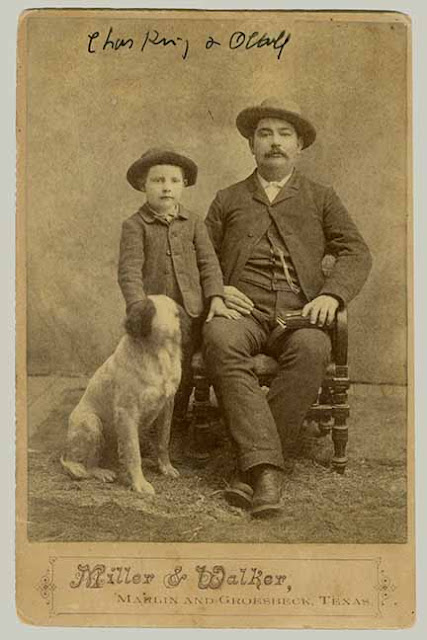 photographer: Miller and Walker
Marlin and Groesbeck, TX
example from auction site
This is probably the same Walker


This the list gathered so far, of possible photographers named Walker and approximate dates they might have been in Texas.
(source: Catching Shadows, David Haynes)

Note: William T Walker and John Walker were both in Robertson County in the 1900 census. 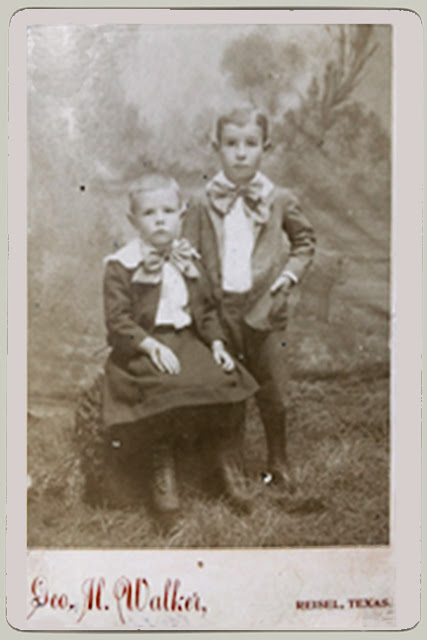 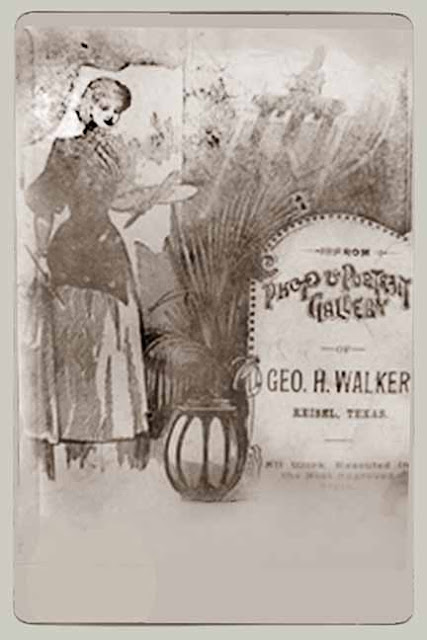 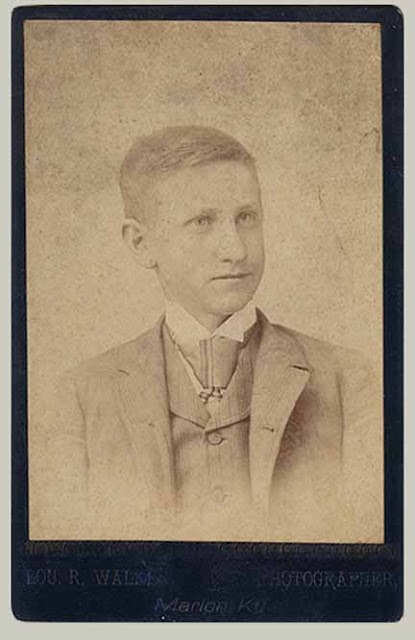 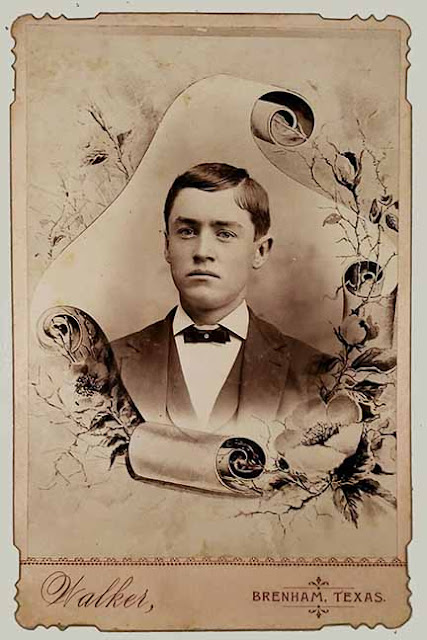