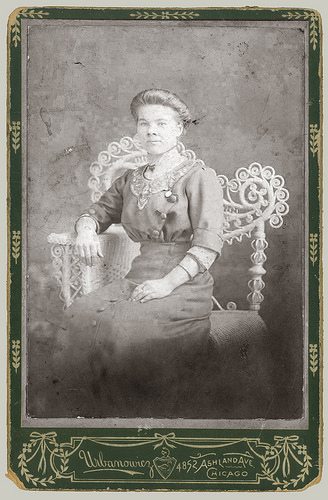 
Zacbaryoez K Urbanowicz had his name rearranged a few times in his lifetime. Whether by intent or misspelling is unknown but the shifting does make his history a bit difficult to follow. He was also ten years younger than most photographers of the cabinet card era. 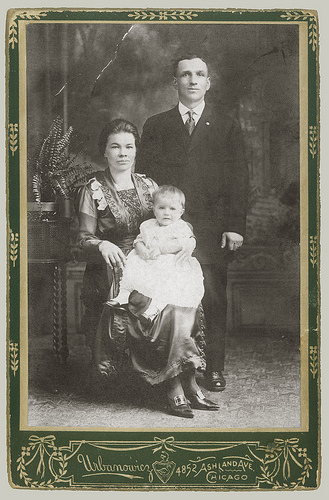 
Waldyslaw, Zacbaryoez, Zacharias, Zachary, Zachery, Urban, Urbanowies, Urbanowicz was a photographer and later in life, a shoe salesman. In many listings, his occupation, his address or the names of his wife and daughter are all that shows it is the same person.


Chicago, IL, city directories, for many of the years 1916 through 1930, covered only established business categories and mid-town buildings, while residential areas were omitted. Since Urbanowics apparently worked out of his home or for another studio, he does not appear in city directories for most of those years. He was a photographer without a studio most of his career.