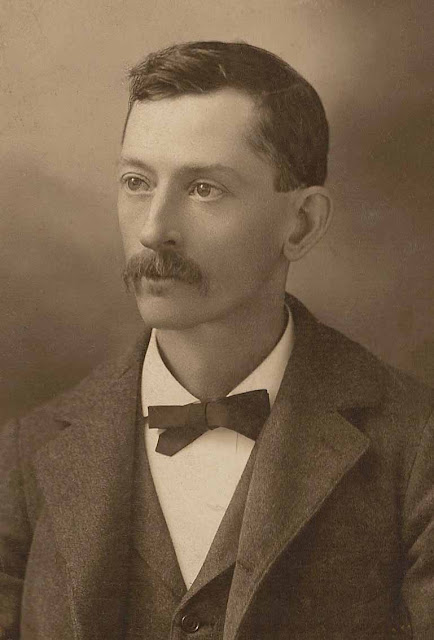 Timeline sources: Past and Present of Mahaska Co., IA by Manoah Hedge; US census; city directories

1862
at seven years old William working in coal mine; education is very limited

1870
US census shows William (age 15) and father John as Coal Miners in Mahanoy, Schuylkill Co., PA living with his parents and siblings.

1880
US census; William, his parents and two of his siblings now reside in newly named What Cheer, IA; the census lists him as a Coal miner as well as his father and 12-year-old brother Sam; William works at coal mining for about 3 years

1882
William is in What Cheer, IA, and marries Mary Louise Gruber. Also, in 1882 he started his own studio in What Cheer. It is unknown when he opened a studio for sure at Muchakinock, IA.

Sometime after about 1883 he begins work with photographer W R Wheeler possibly as an apprentice to start.

It is during this time William Bullers traveled by train to a town where a car could be left on a siding. Photographs could be taken using the train car as a studio, spending up to week in each town. Then the train would pick up the car and take it to next town, and the next, etc. He would take pictures in every little town along the rail line.

In 1889 William Bullers was elected on the Republican ticket to the office of Township Clerk which he served four years.

In 1893 he moved his family to Oskaloosa, IA, where he opened a studio on 216 West High Street. At some point in time he worked with a photographer named Hart in this studio.


In 1897 youngest son Thomas Casey Bullers is born in Oskaloosa, Iowa.
He moved his studio to 116 North Market Street, Oskaloosa.
It was with his encouragement that three of his sons began and, also pursued the photography business off and on in their own lives.

1900
Oskaloosa, IA, US census as photographer

1910 Apr 30
Lincoln, IA, US census as photographer with Picture Gallery

October 12, 1914
William Birdsall Bullers died at his home after being ill for 3 months, at the age of 58 years.

William’s son, John Lewis Bullers, starting in 1907 at the age of 15, worked the Photography business all but a few years of his life until his death in 1968 thirty-six of those years at his studio, aptly named Bullers Studio in Williamsburg, Iowa.


All material on this page contributed by the family of William Birdsall Bullers and Great Granddaughters of John Lewis “Pop” Bullers . 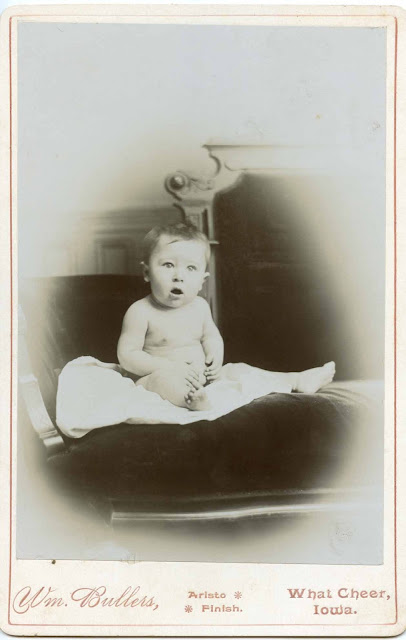 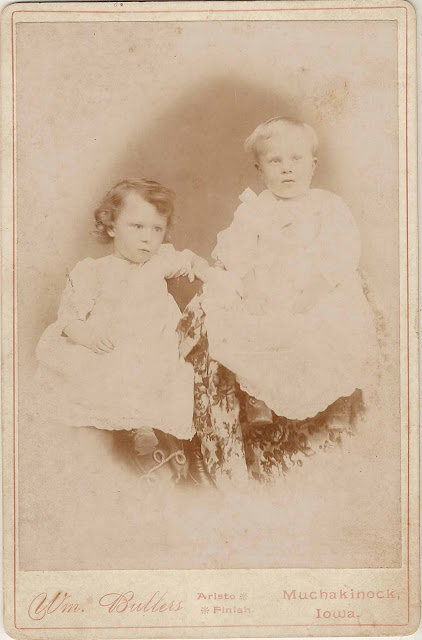 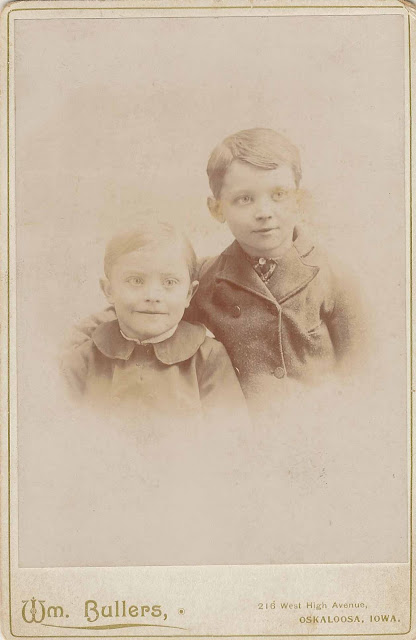 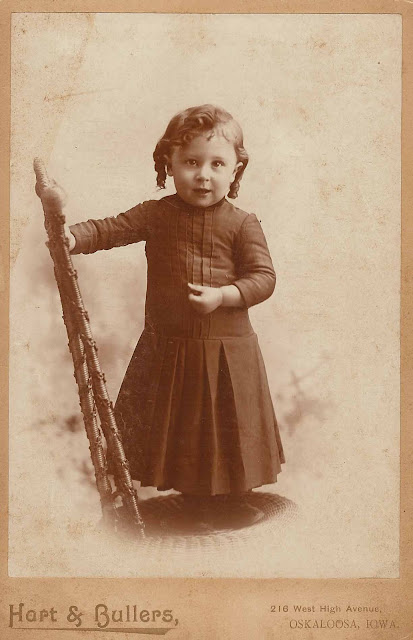 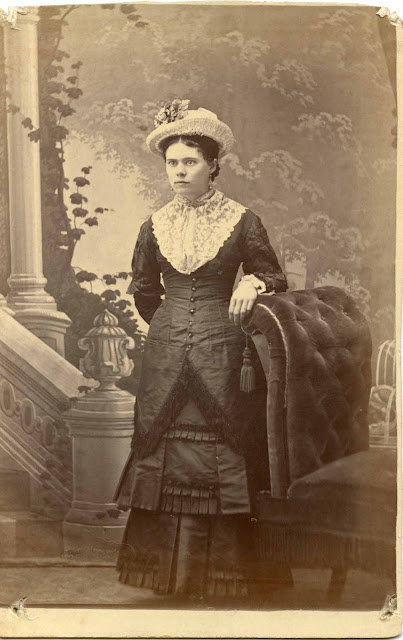 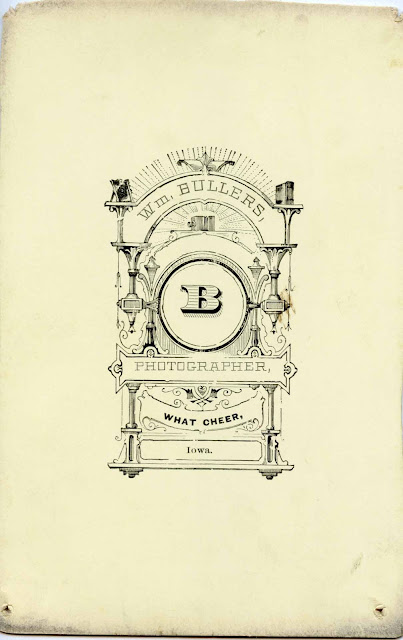 reverse of the card at the left
William Bullers
What Cheer, IA 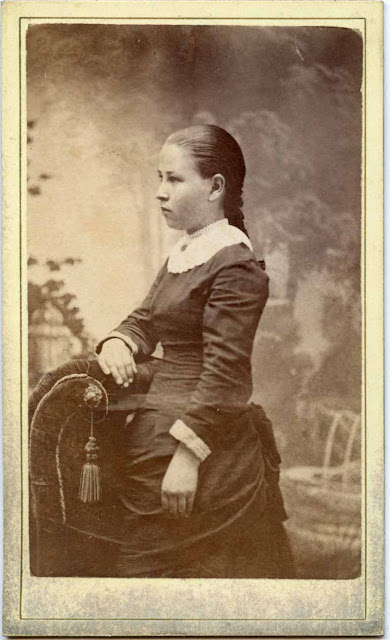 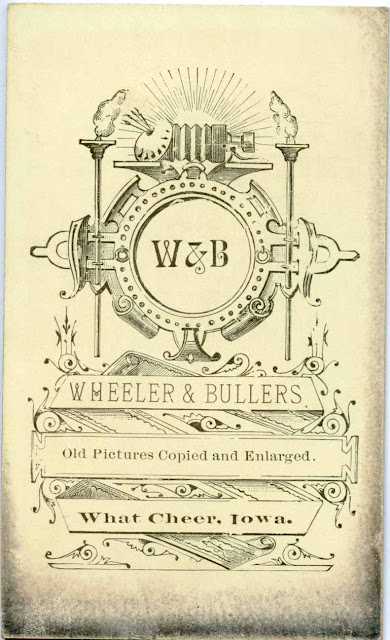 reverse of the card at the left
Wheeler and Bullers
What Cheer, IA 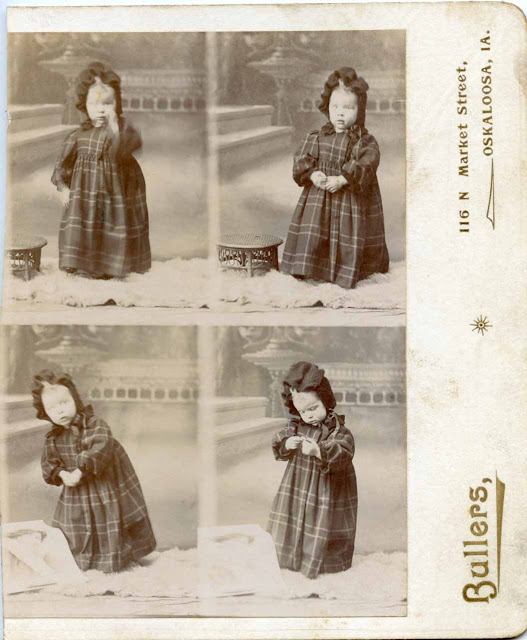 Bullers
116 n Market
Oskaloosa, IA
This appears to be a cropped
Cabinet Card 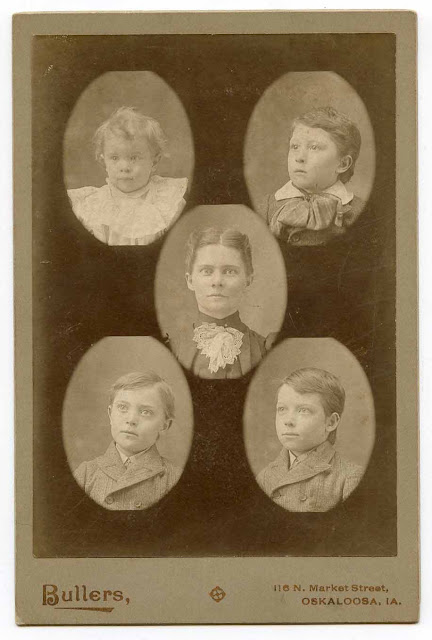 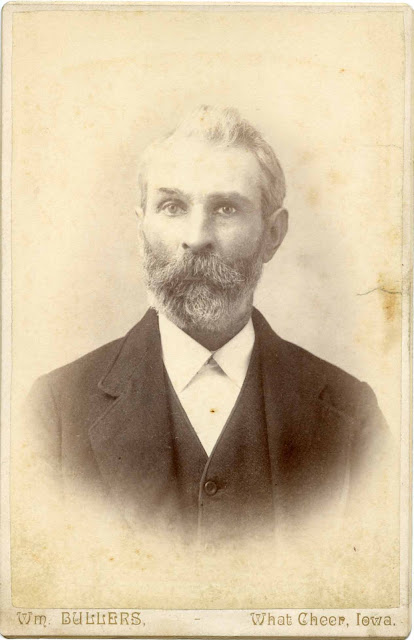 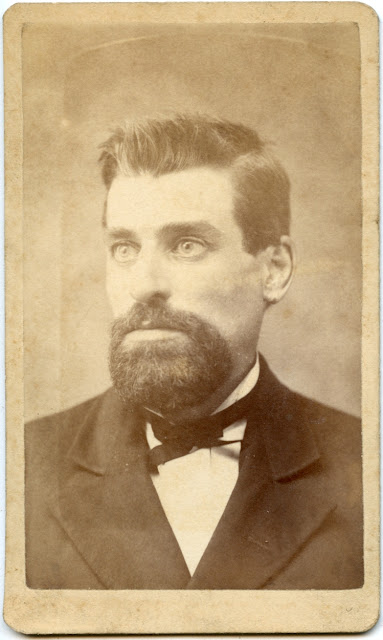 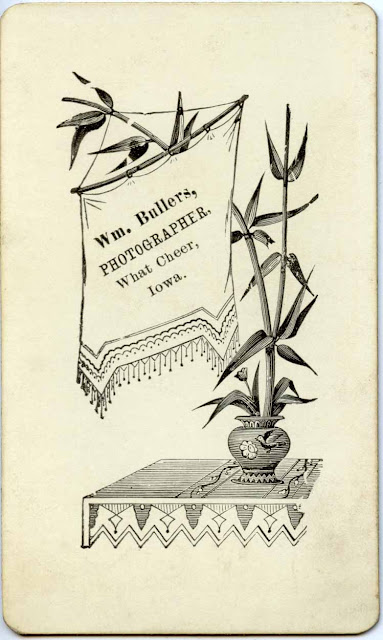 reverse of the card on the left 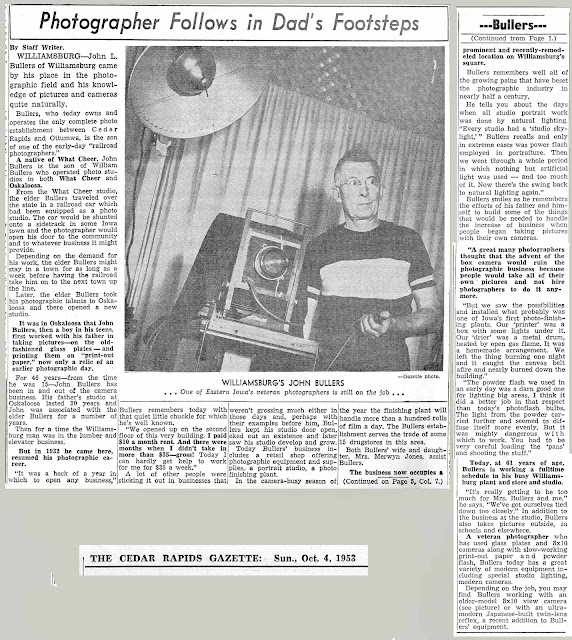