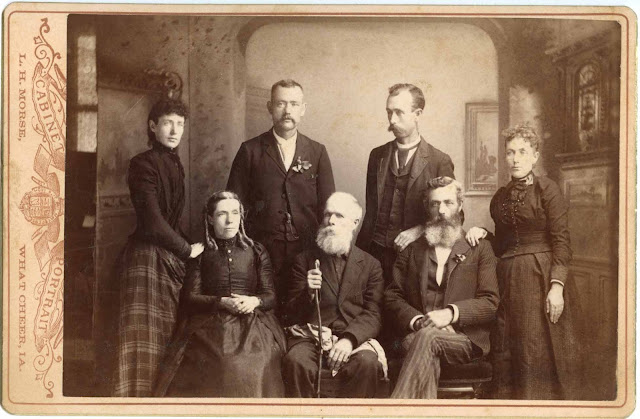 Nothing has been found so far that documents exactly when Morse was in What Cheer, IA. It was probably a temporary studio during the time his main studio was in Davenport, IA, as they are only about 90 miles apart. 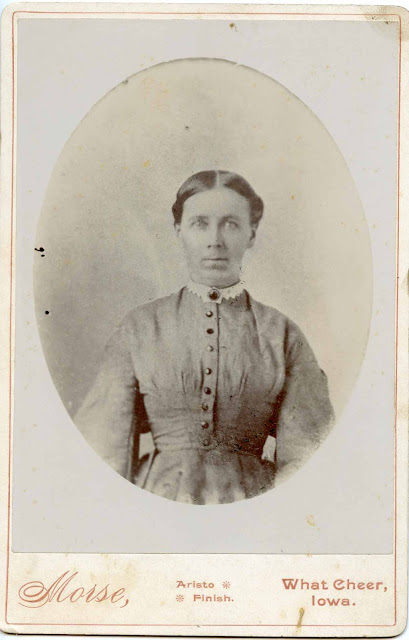 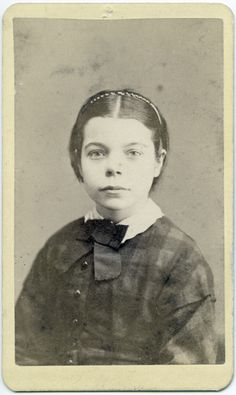 CDV found on auction site
Unfortunately, the reverse showing the photographer name is not available.