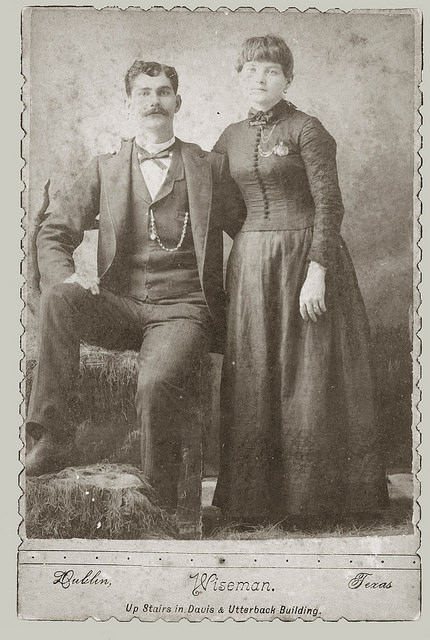 There were many photographers hired to run the studios in a Wiseman’s absence. The studio in Alton, IL, kept the name Wiseman Gallery and was operated by other photographers even after the death of W H Wiseman, who opened it originally.

Following is a list of Studios or Galleries that would have been named “Wiseman” and the approximate dates of operation: 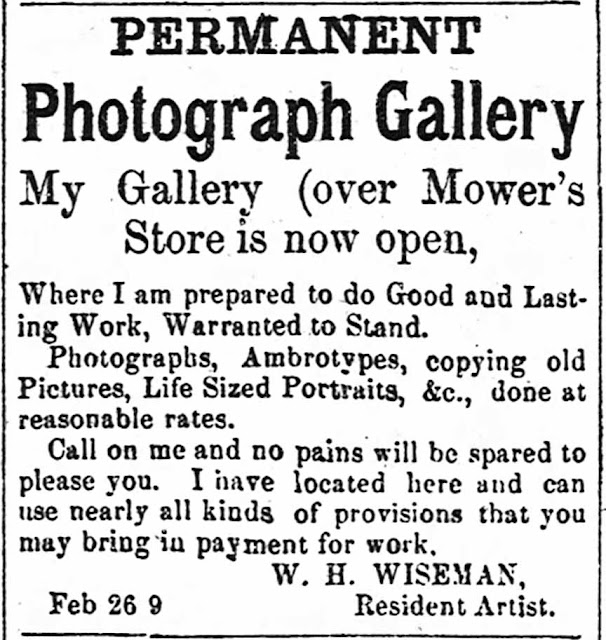 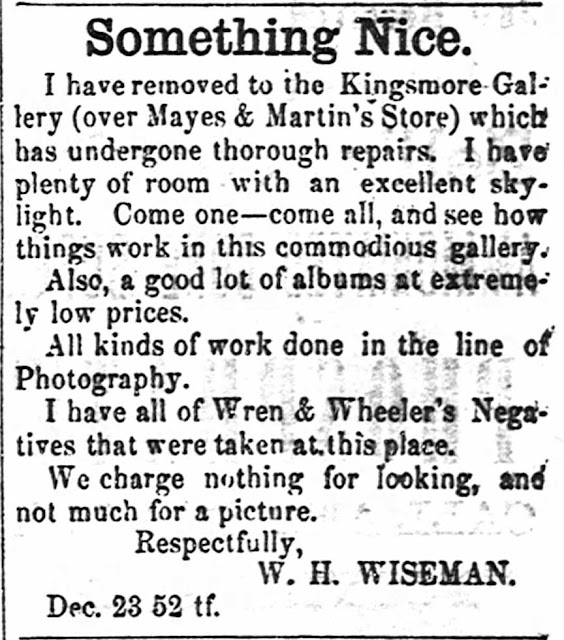 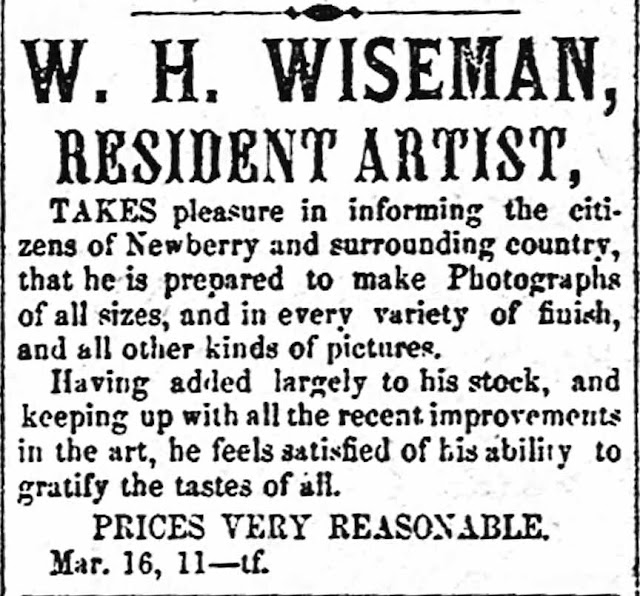 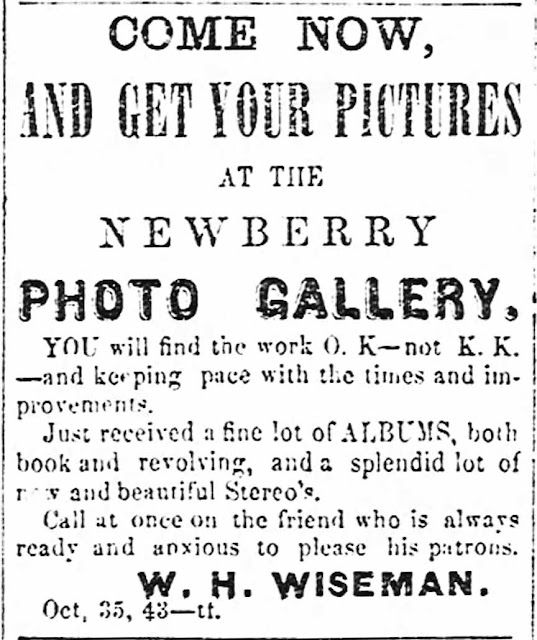 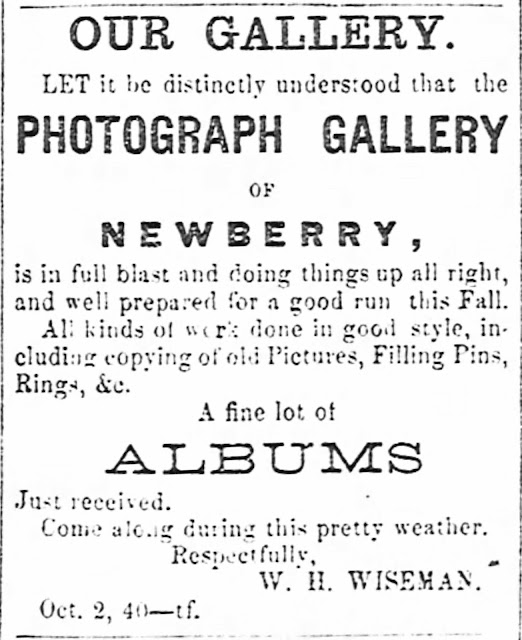 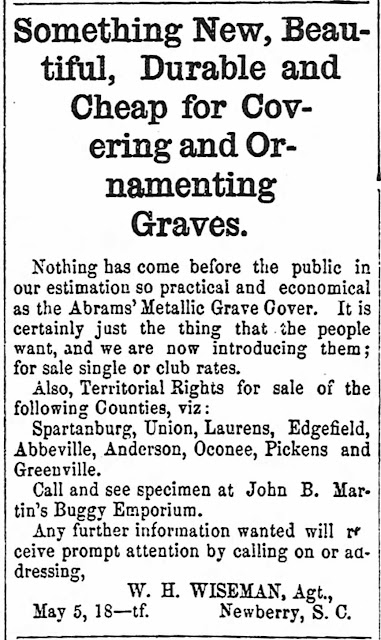 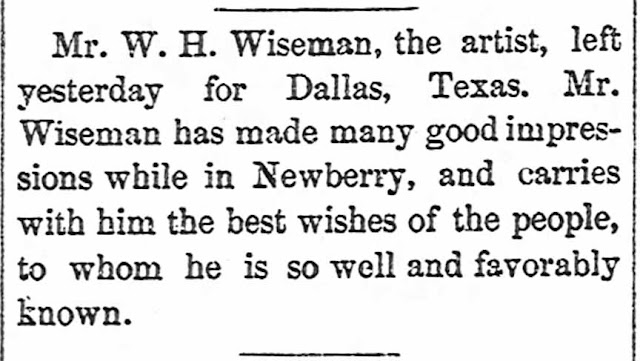 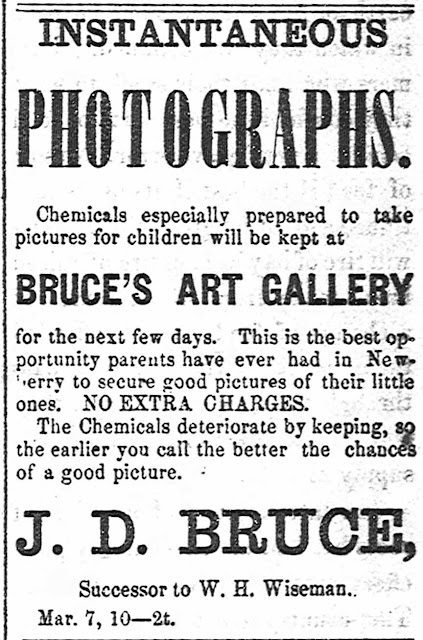 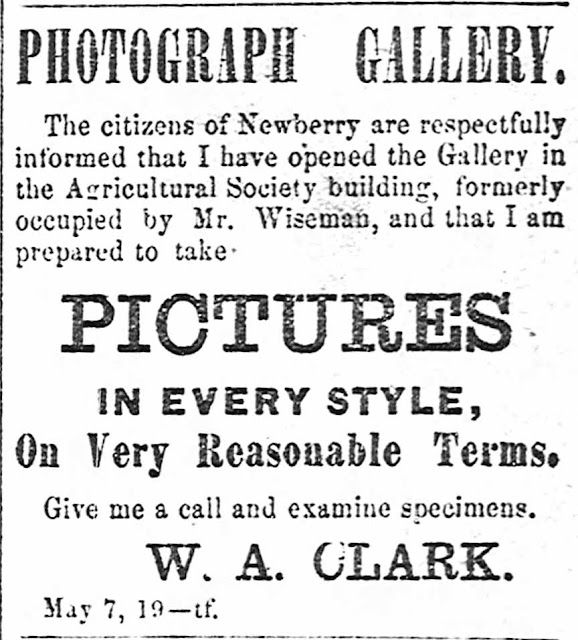 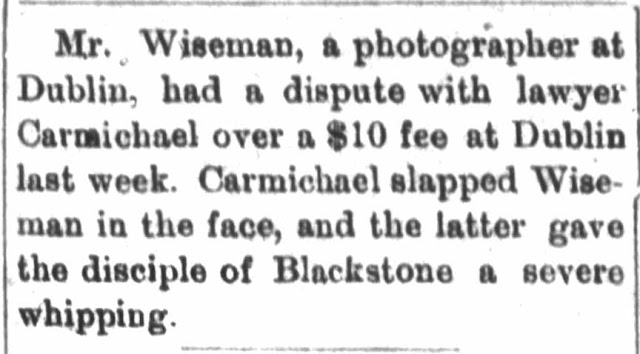 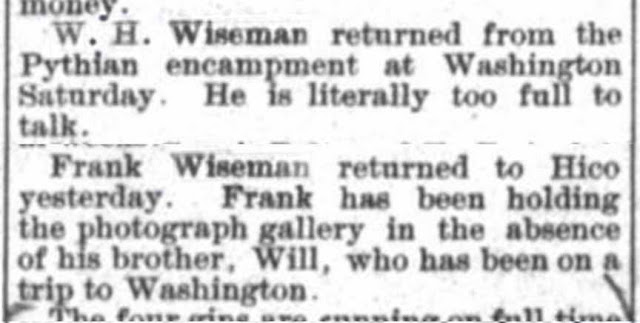 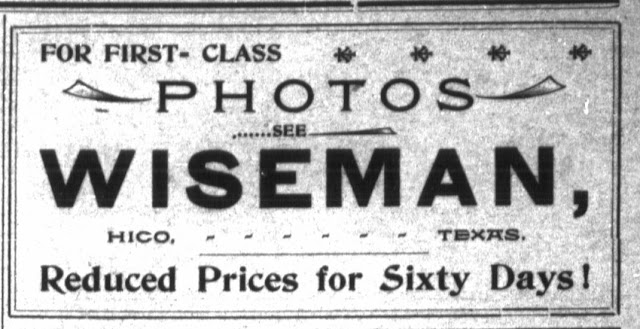 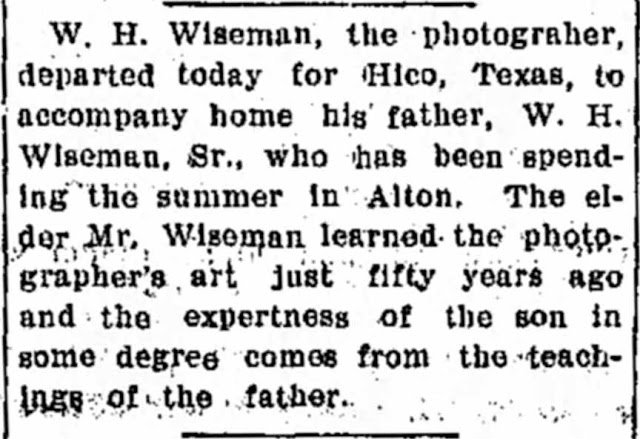 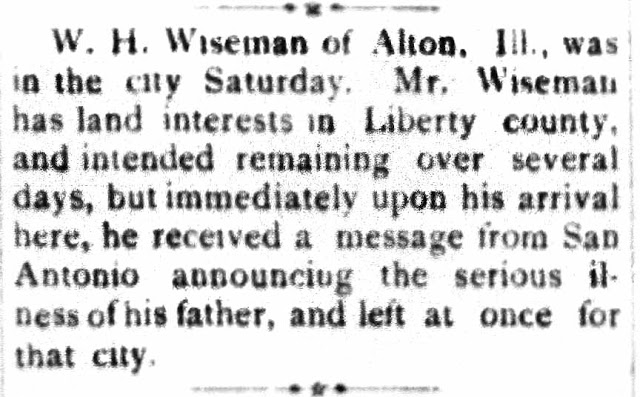 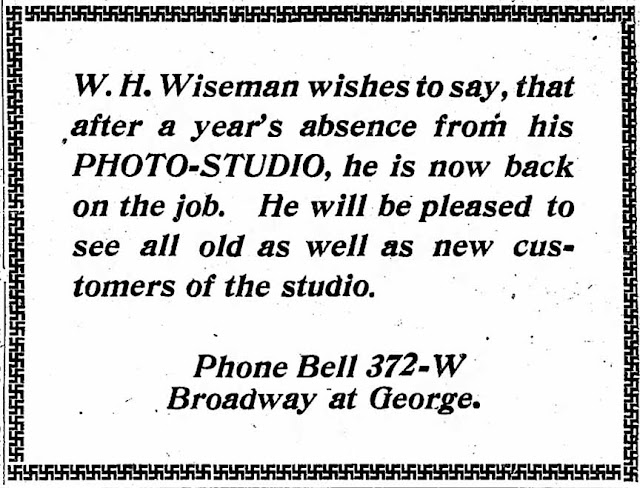 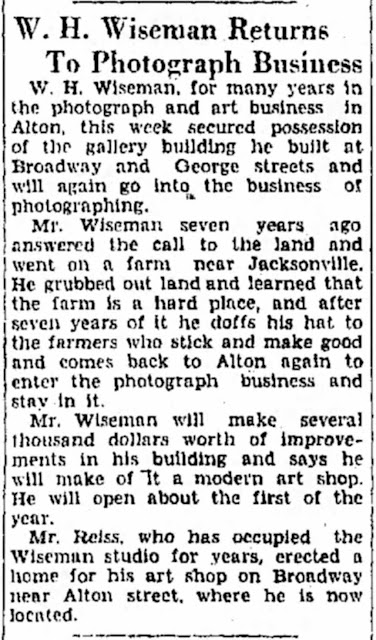 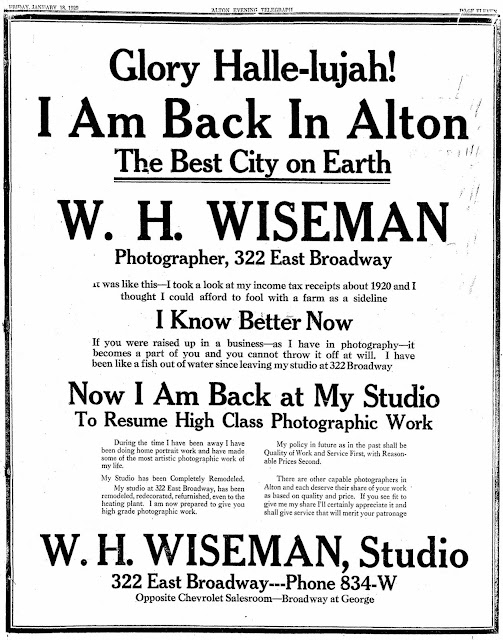 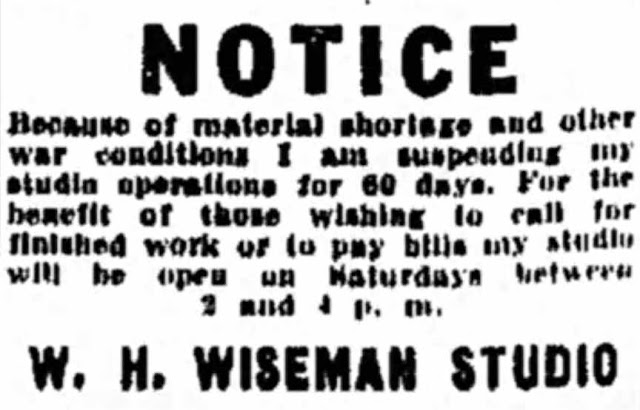 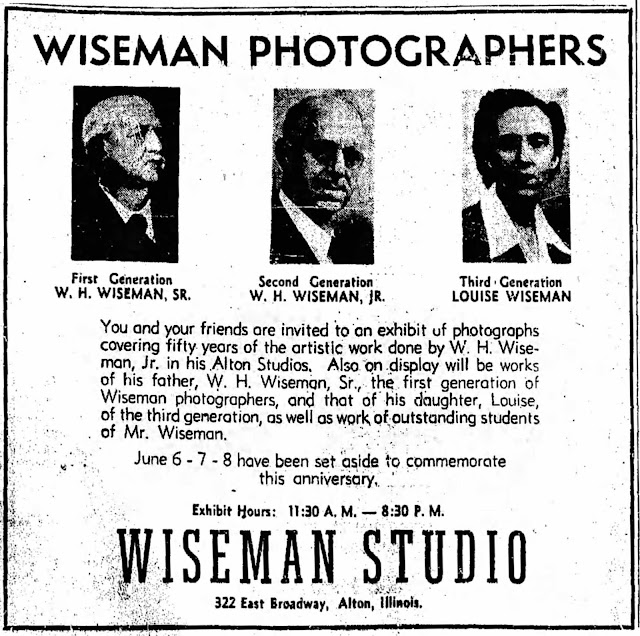 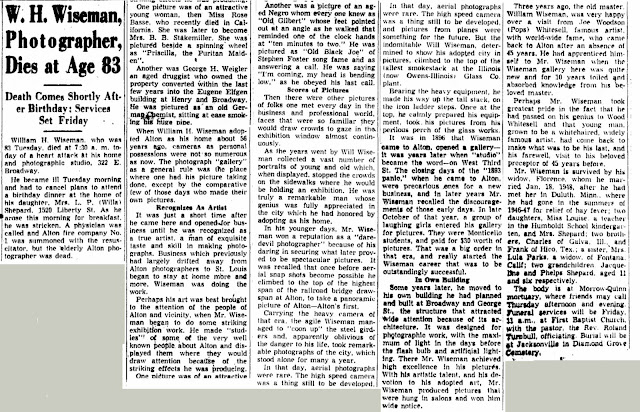 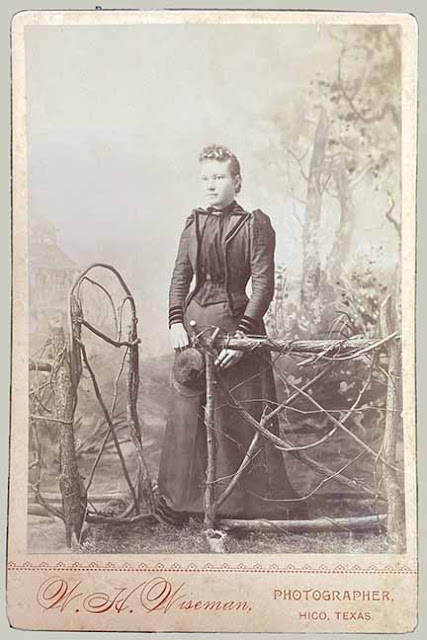