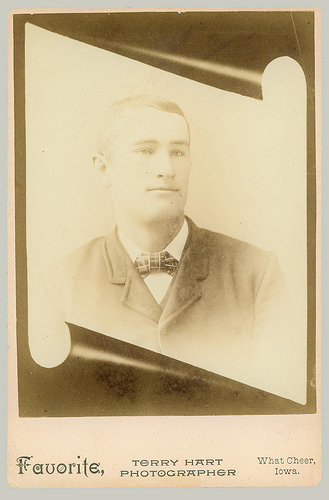 George Terrence (Terry) Hart was born in What Cheer, IA in 1867. Different records place him at Washington, Van Buren and then his marriage in 1887 at Sigorney, IA. These rural towns are just a few miles apart.

He remains in Ames, IA, as a photographer until death in 1932.

His son Atlee Bearl Hart continues on in the field of photography mostly in Ames, IA, also. 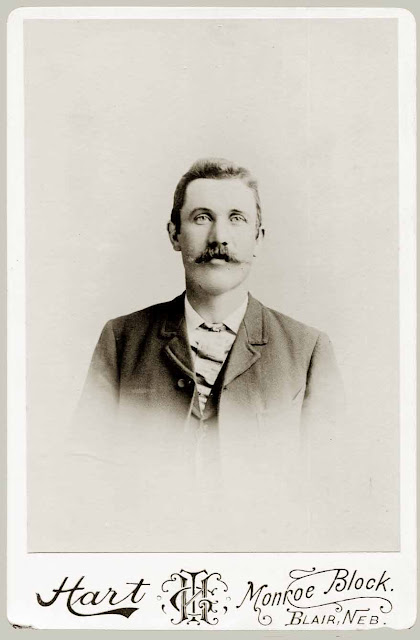 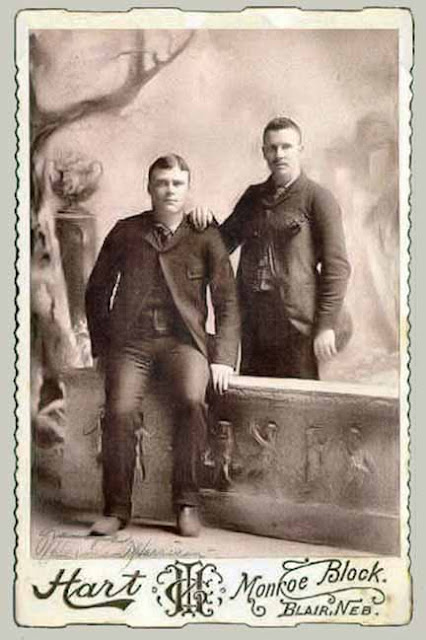