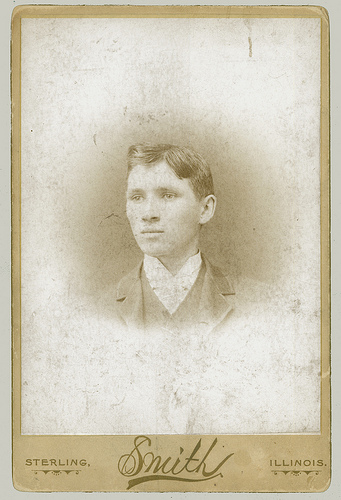 
There isn’t much about C F Smith in official records. There are only two city directory listings, 1908 and 1909, in Sterling, IL, where he lived all his life, but he is in newspaper items from the Sterling Standard and the Sterling Gazette that show him as a photographer from 1889 through 1895. 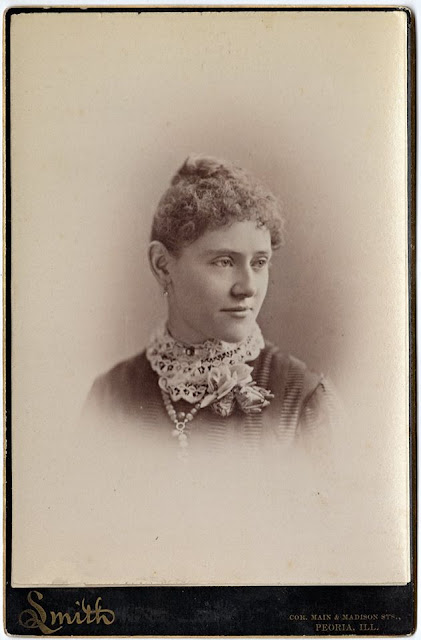