The Conley Brothers were not easy to trace at first. Then another cabinet card turned up on a web site credited to photographer D. C. Conley and Brother, Celina, Ohio. Considering it is the same name and the same city, it must be the same photographer. Working with a couple first initials easily turned up a large family of Conley’s living in Ohio. D. C. Conley became Daniel Calvin Conley (1857-1942) listed in many US Census and city directories as “Photographer.”

The 1880 US Census shows Daniel Calvin living in Celina, Ohio. All of his brothers are still living at home on the farm in Van Pelt, Ohio. The rest of the family is all tagged with “farmer” so it is difficult to tell which or how many of Daniel Calvin’s eight brothers he considered his partner at the time of this photograph.

Note that in all examples on this page, the actual photo is not squarely mounted on the card. 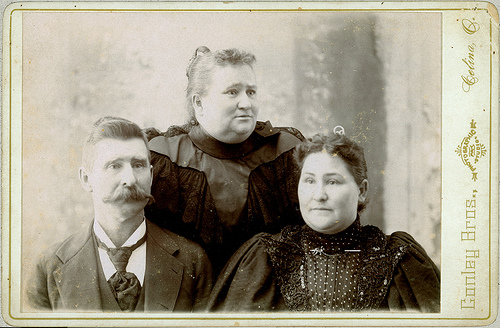 
The earliest mention as a photographer is the 1870 US Census when he was 23. All records of him after that designate him as photographer except the 1910 US Census which says he is a farmer. In a 1927 City Directory listing and in the 1930 US Census he is photographer again and he and his wife Emma C. have moved to 128 So Charles, Lansing, Michigan.


In 1940 he and Emma C. are still living in Lansing Michigan at 128 So Charles but the census taker leaves the “Occupation” column blank and enters his name as Donald instead of Daniel. Daniel is now 83.

He was an active photographer in Ohio from 1880 to 1910. The “farmer” designation in 1910 was quite possibly an assumption on the part of the census taker. Daniel Calvin’s whereabouts in 1920 have not been established.

Through all the years Daniel Calvin is listed as photographer as occupation or profession, there is no evidence he ever had a studio.

The 1880 US Census is the only documentation of his residence in Celina, Ohio, a town about 80 miles north of Dayton, Ohio. So this photograph was made around then. It would be one of his earliest prints. 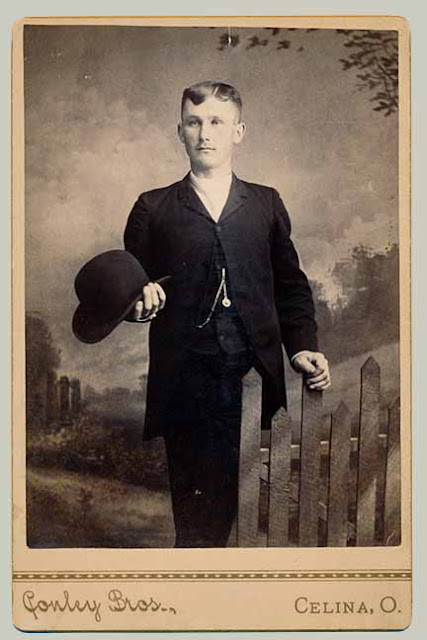 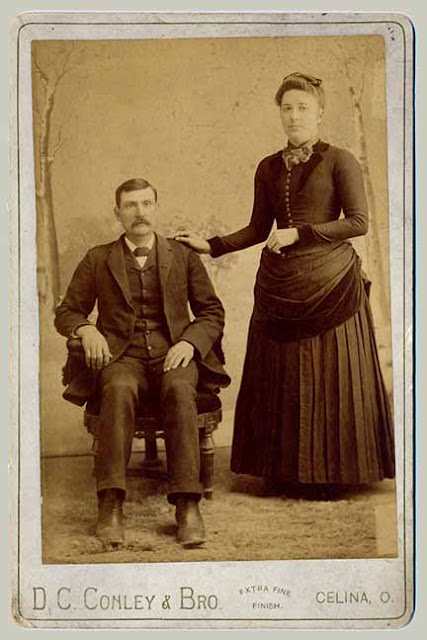 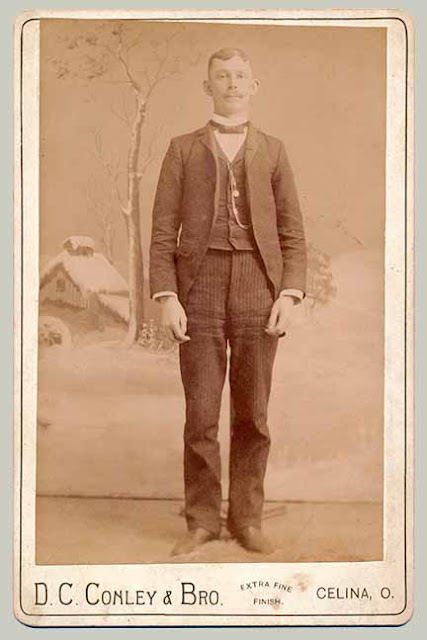 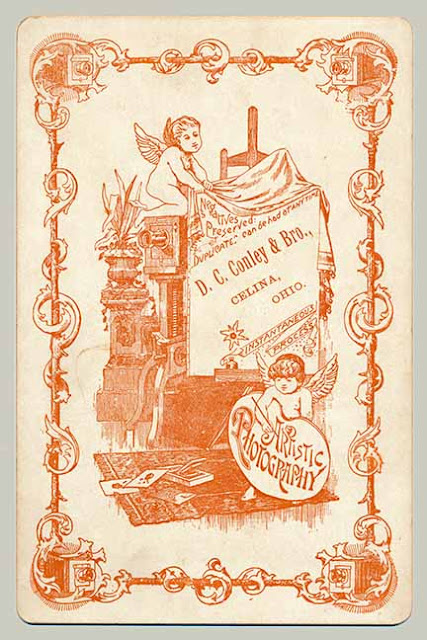