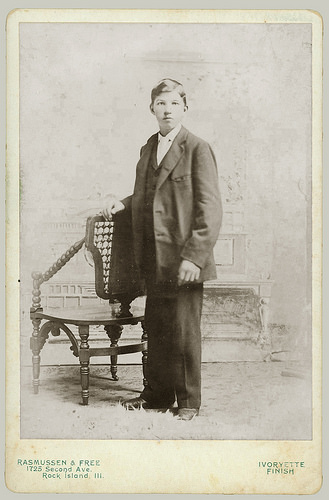 
It appears that Rasmussen and Free were both in the photography business only briefly before they began as partners at 1725 2nd Avenue, Rock Island, IL, in November of 1894. When the studio on Second Street burned in 1896, both went separate ways. Rasmussen, who already had a gallery in San Francisco, CA, appears to move there and continue in the photography business until the earthquake of 1906. After that he becomes a traveling salesman.

After the 1896 fire, M T Free opens another studio in Rock Island, IL, at 1807 ½ 2nd street and stays at that location until at least 1901. He moves the studio to 2401 e 31st and operates there until 1919. He then appears to get out of the photography business in favor of sales, from coffee to cars. 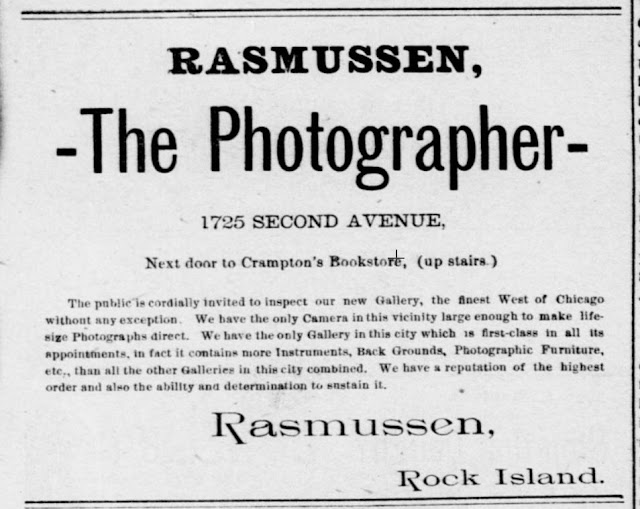 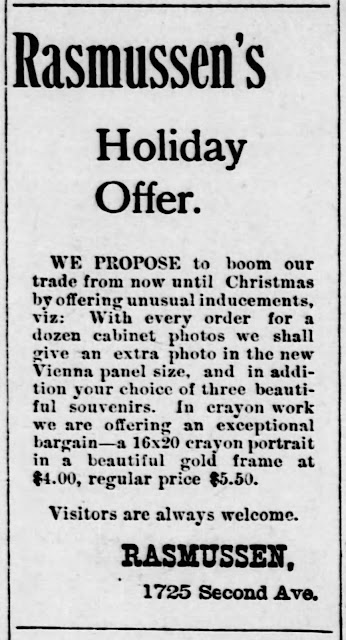 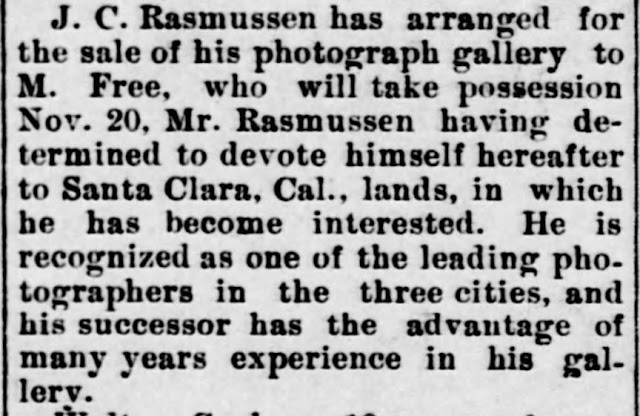 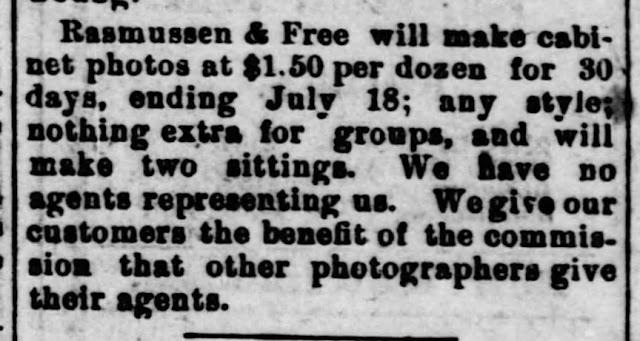 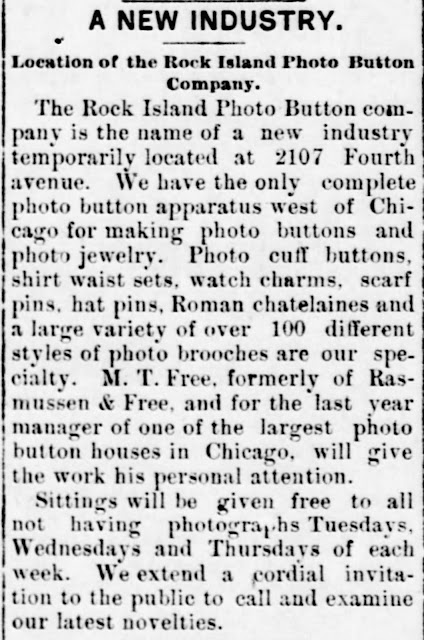 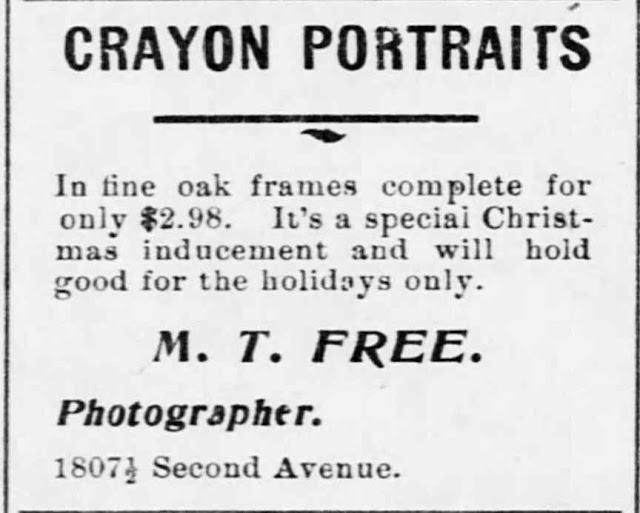 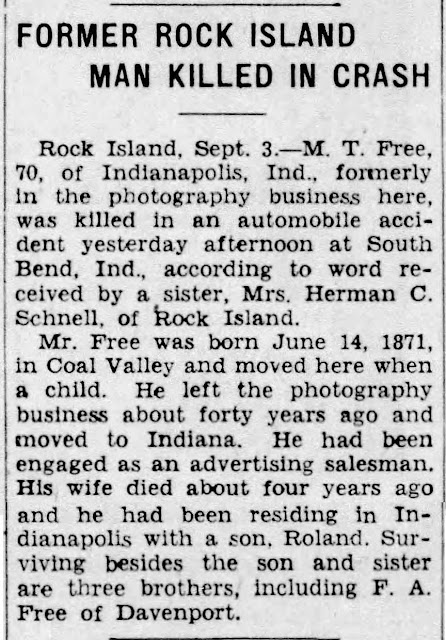 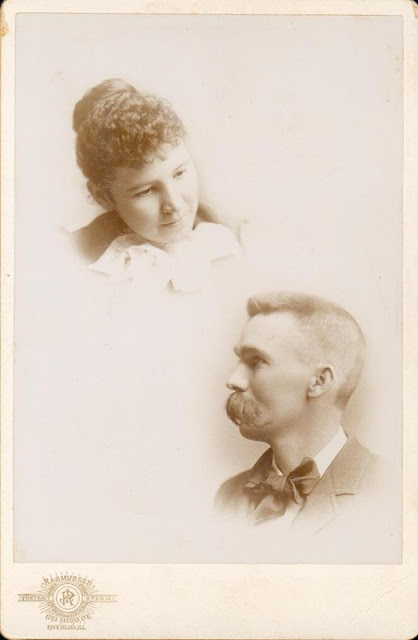 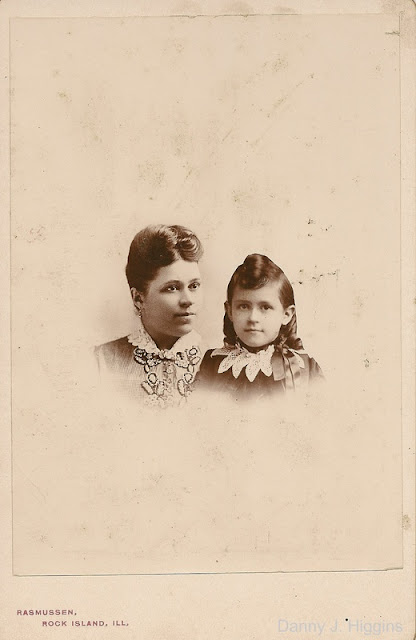 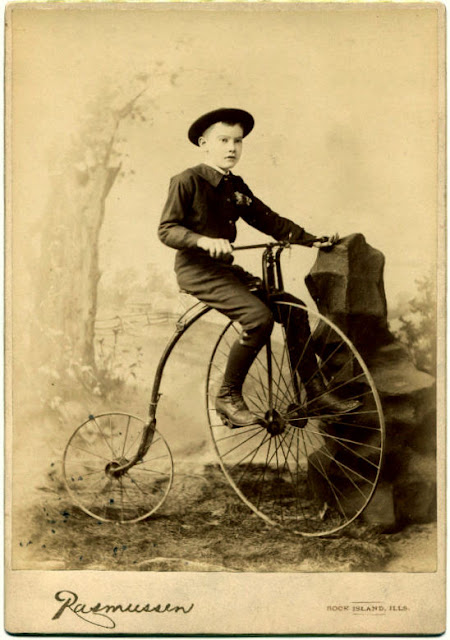 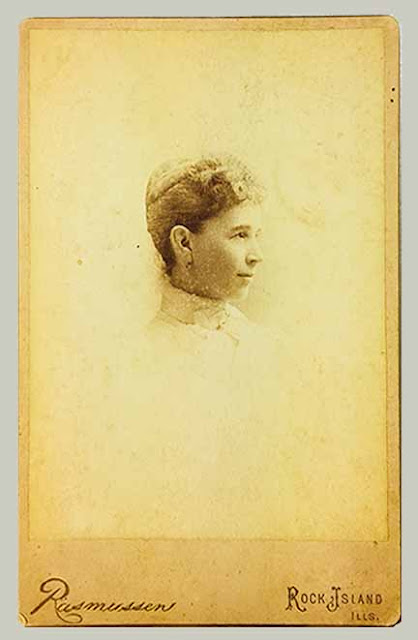 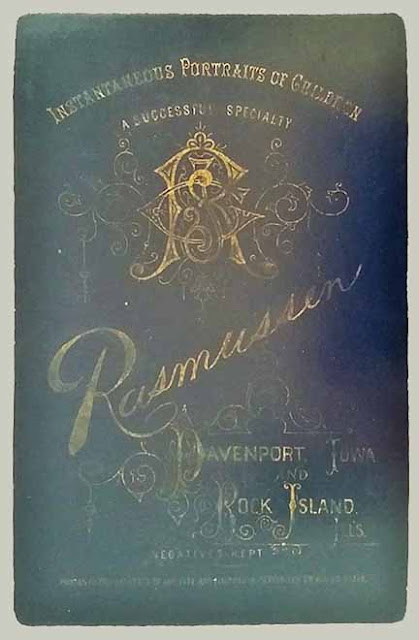 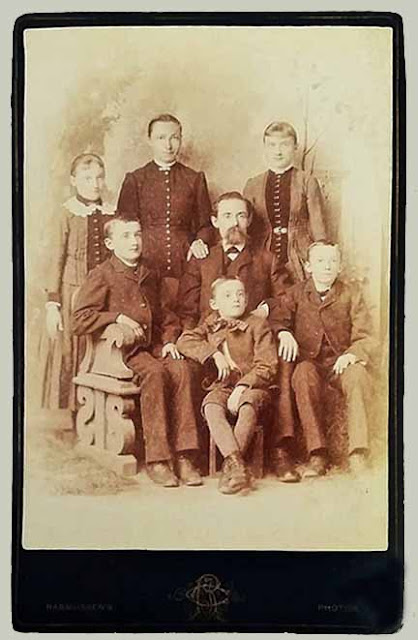