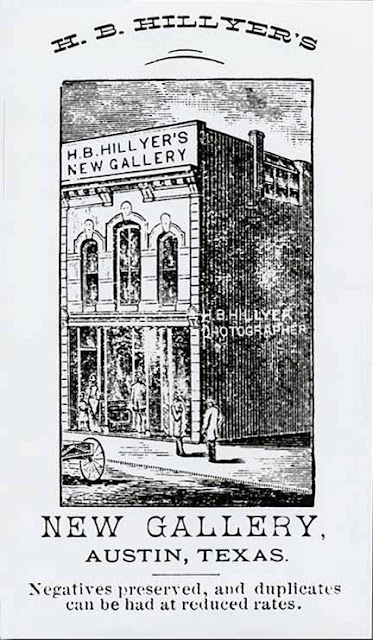 Imprint used on some
H B Hillyer CDV and Cabinet Cards


Note: There are no examples of the work of this photographer in LOST GALLERY.
This page is in conjunction with the page on
Nathan Miles Wilcox.


The first documentation of Hillyer, as a photographer, is in the 1872 Austin, TX, city directory. His studio is on Hickory Street. He is still on Hickory street in 1877 according to a small newspaper ad. By 1880 he has moved to 916 Congress Avenue in Austin, TX. He remains there until at least 1888.

According to his obituary in the Austin American-Statesman newspaper, he moved to Bowie, TX, in 1897.

In 1898 and 1899, Hillyer of Bowie, TX, is mentioned in farming articles in Iowa, Ohio and North Carolina. He appears to be an expert on seeds and planting.

He is still in Bowie, TX, for the 1900 US census when he is listed as a fruit and seed grower. He writes a paper called “Utilization of Horticultural Waste Products” which is quoted in newspapers of the time. He is mentioned also in a lengthy article about seeds and farming in the Progressive Farmer, a newspaper for Winston Salem, NC. 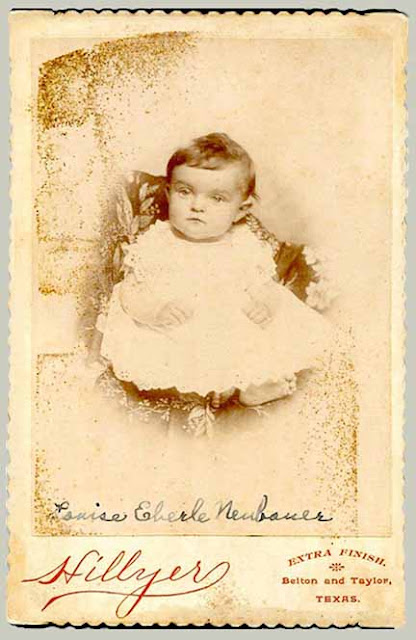 photographer: H B Hillyer
Belton and Taylor, TX
Example from PhotoWeb
probably finished between 1891 and 1896 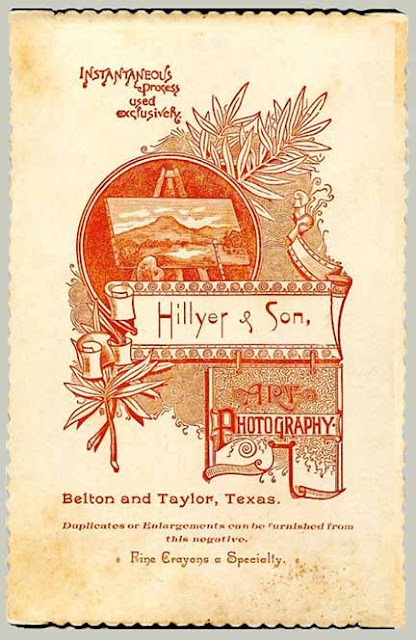 reverse of Card at the left 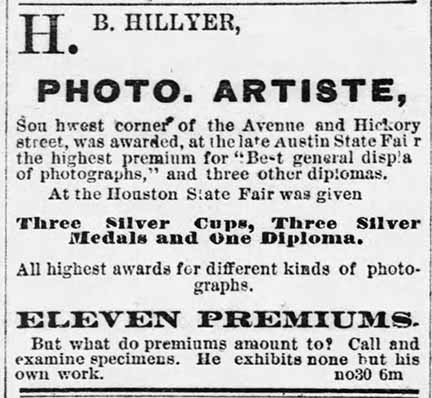 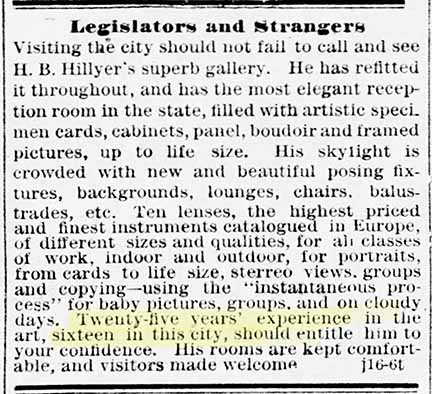 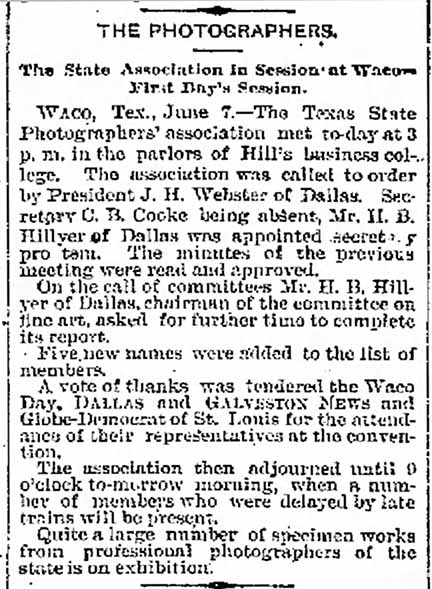 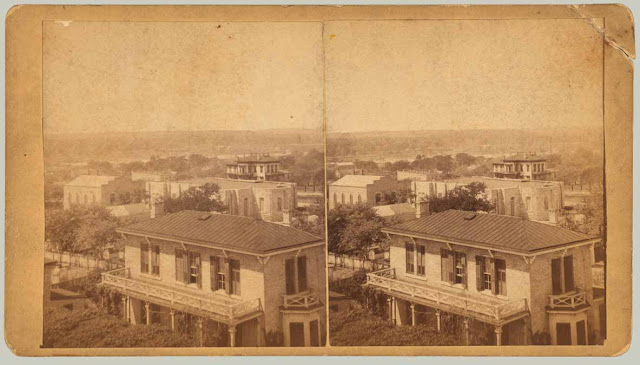 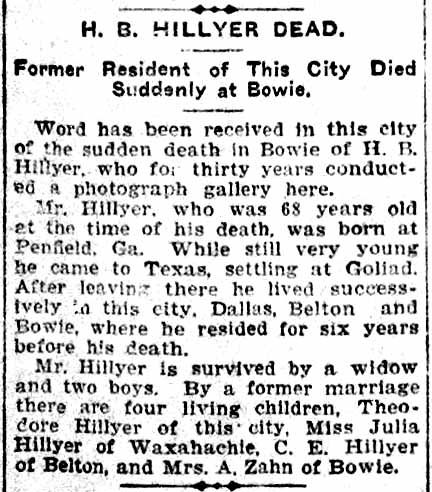 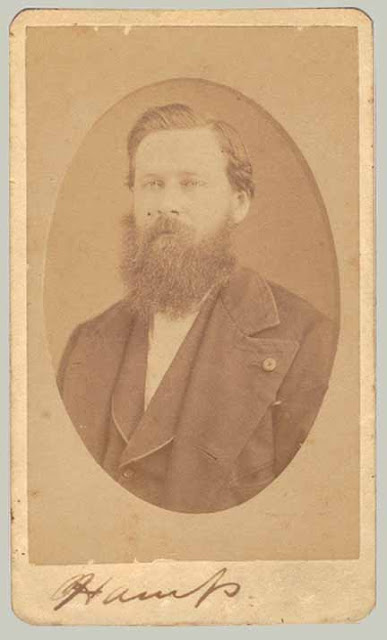 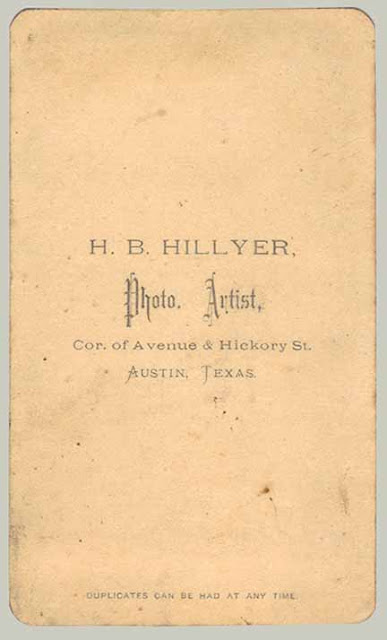 reverse of cdv at the left 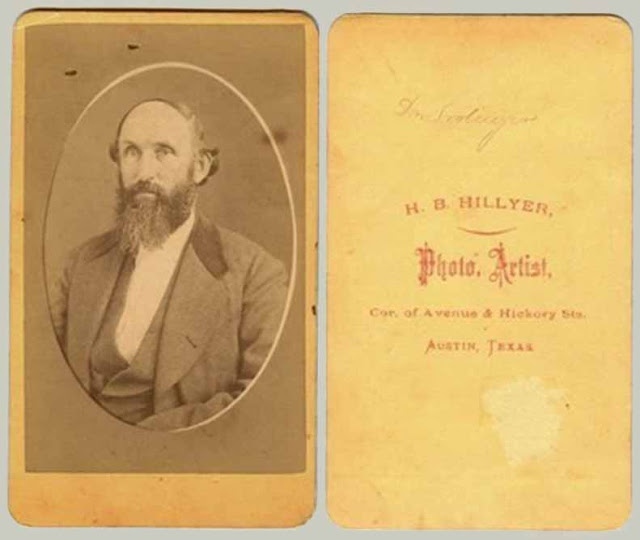 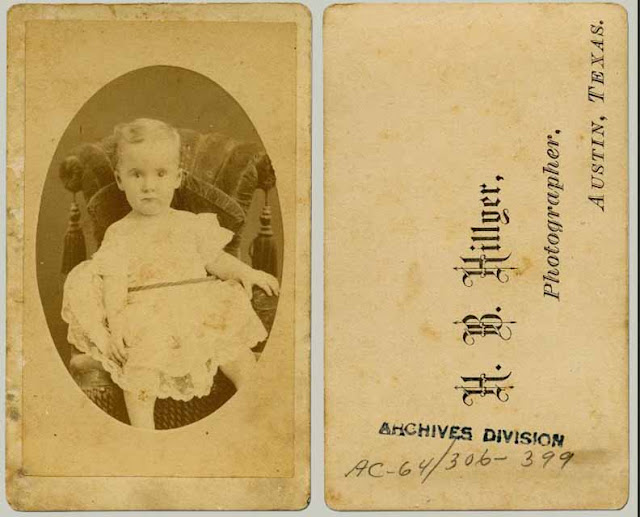 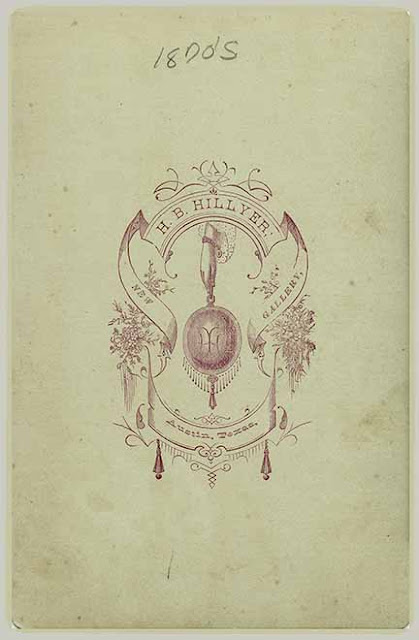 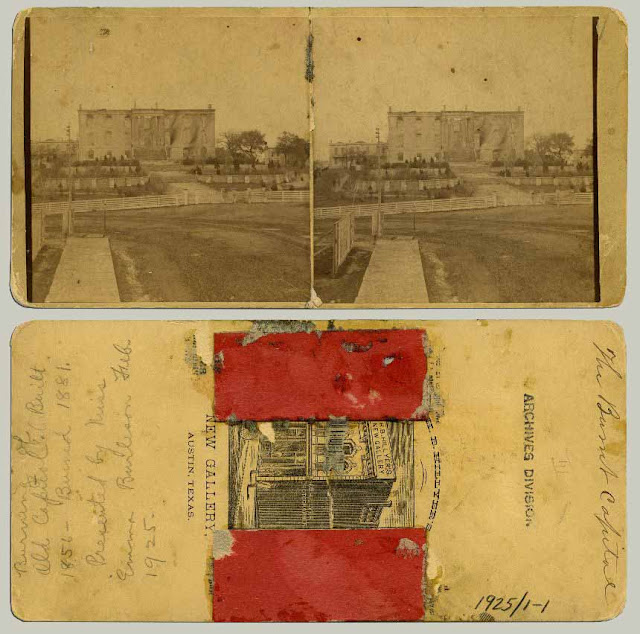 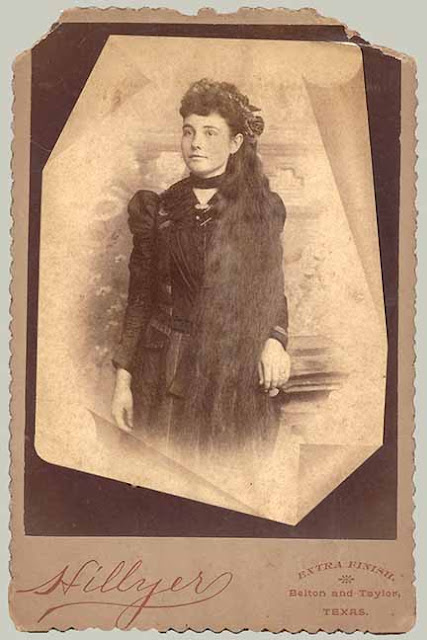 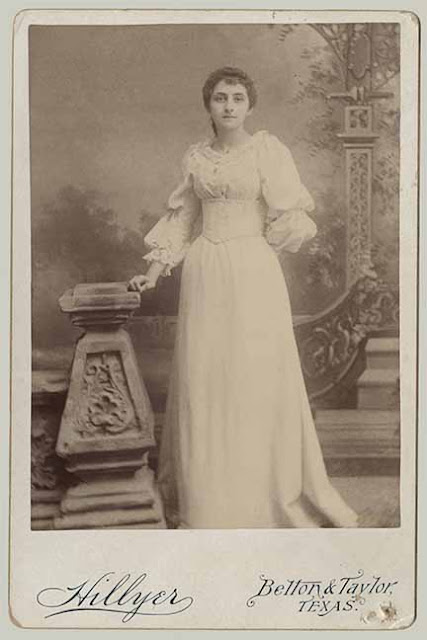 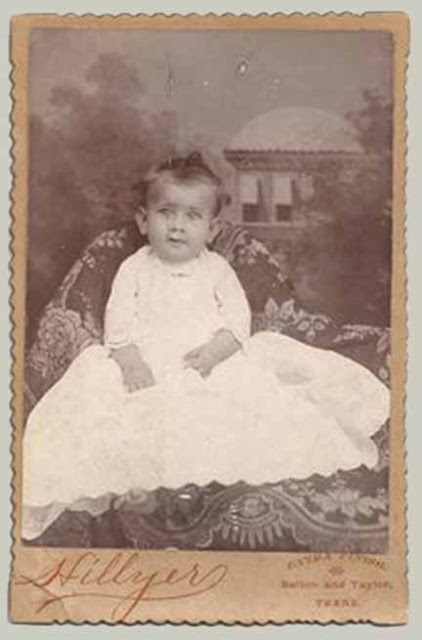 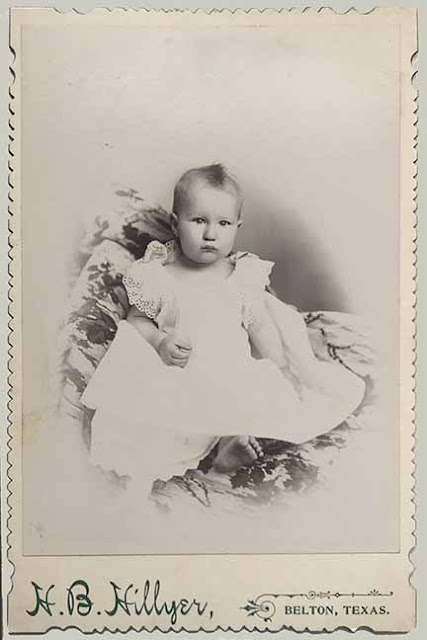 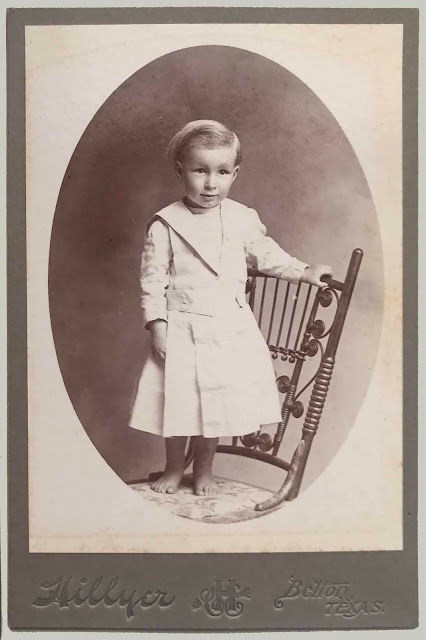 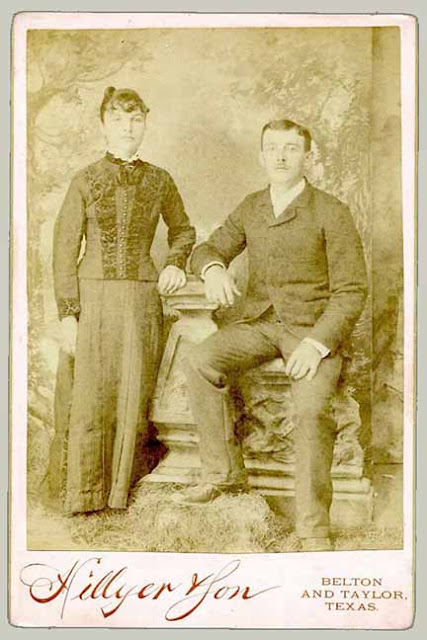